Adrian Groulx revels in being the youngest of ‘Young Rocks’ 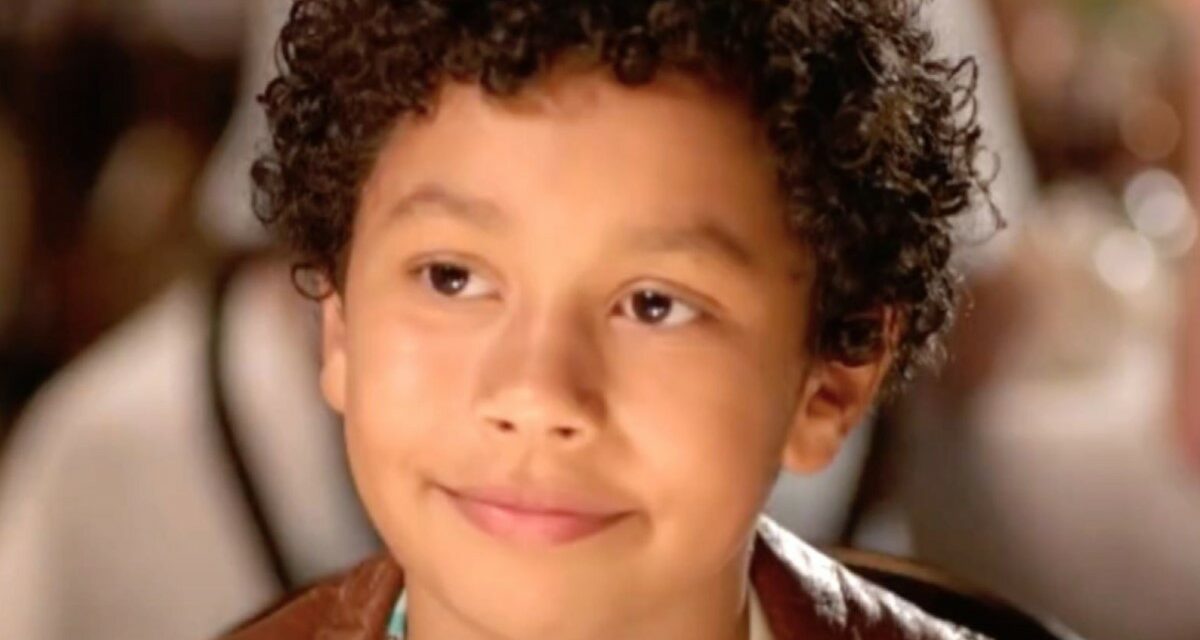 In the world of Young Rock, there’s only one true champ for the title of “Youngest Rock” — and that’s 12-year-old Adrian Groulx who plays Dewey Johnson in 1983 when Johnson was about the same age.

At a recent online Young Rock media day, SlamWrestling.net was able to speak with Groulx and hear about his experiences with stepping into the very big boots of Dwayne Johnson.

You could say that Groulx gets to play some of the happiest times in Johnson’s life. As a pre-teen, he’s living in Hawai’i with his fun, loving, and certainly fun-loving extended family; he goes fishing with Andre the Giant; and his dad is a tag team champion in the WWF with his star seemingly on the rise.

Of course, there are more good times ahead of Johnson as he ascends to superstar level in both wrestling and Hollywood, but there are rough times coming, too. That, like just about anybody’s life, is the point of Young Rock as we get a glimpse of the ups and downs of The Rock’s life.

For Groulx, though, everything is coming up roses both on and off screen.

“I am so, so overly excited,” Groulx admits when discussing his expectations for season two. “I’d been counting down the days even more than I did last year, and last year was just super, super exciting. I think this season’s gonna be a real, real big hit.”

The Toronto-based actor is, naturally, at the very beginning of his acting career. His previous credits include work on kids’ programming such as CBC Kids and Mighty Machines, and his Instagram page, filled with posts from his time on set alongside playing hockey, is a reminder that despite being a regular on an NBC sitcom, Groulx is still very much a kid.

“I was a little bit more comfortable,” Groulx explains when asked about his state of mind returning for a second season and how shooting in Australia upended his life. “Being away from home and not seeing my dad and my sister, I wanted to come at the season a little bit more confident in how I was performing.”

Like others on the production, Groulx acknowledges that he need only look to the top guy in Dwayne Johnson when he’s looking for a source of confidence. With the nature of filming under COVID restrictions, the bulk of the crew has been filming in Australia while Johnson has been shooting his scenes in Atlanta, so Groulx has been watching his co-star from a distance. All the same, he knows what he admires about Johnson and what lessons he might be able to take from him as Groulx charts his own path.

In the meantime, though, Groulx is himself getting used to the idea that people are looking at him now as someone who has achieved a big accomplishment in his young life. Fellow “Young Rock” Bradley Constant, who plays the middle-child of the three Dwayne Johnsons, chimes in that Groulx’s fan interactions are exactly where you’d expect them to take place for a 12-year-old.

“Nobody believes you when you tell them on Xbox,” Constant says with a laugh. “They’re like ‘No, you’re not that guy.’”

With burgeoning fame and also enjoying life as a young man should, Groulx is already gaining experience in the balancing act that he admires of Johnson. More than anything, he’s proud of his work and hopes it continues to please fans of the show.

“I want everybody to enjoy the season, and I know a lot of people will.”