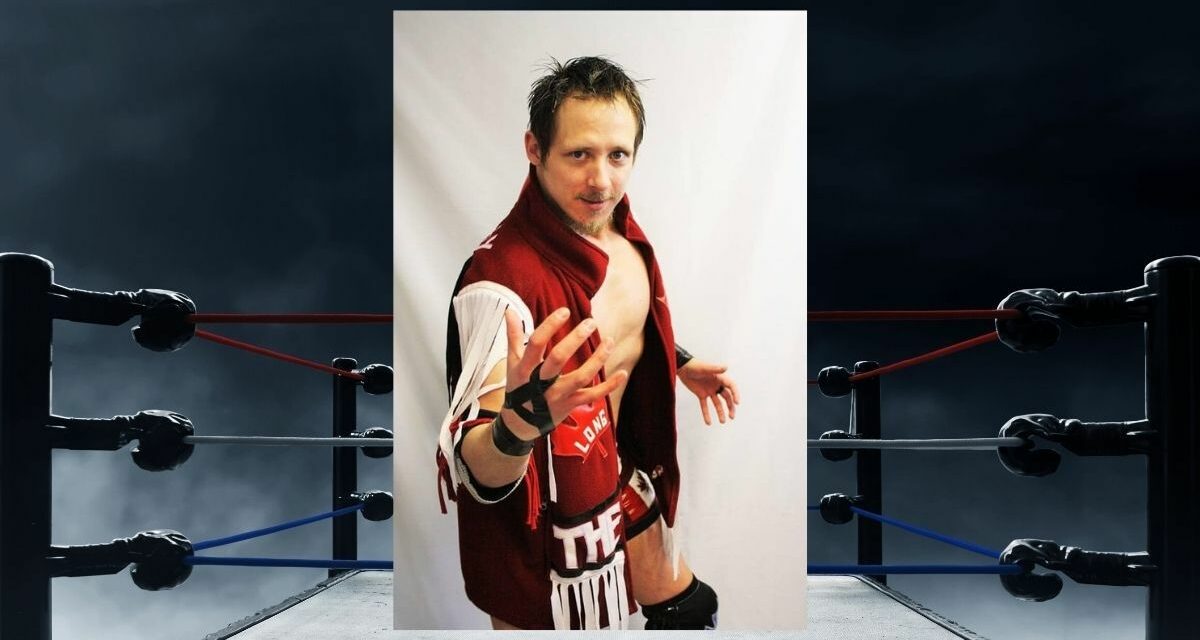 This past Sunday, April 24, Jeff Greeno, who wrestled as Anarchy Ash Aubrey, suffered a seizure and heart attack. He was left with no brain function, and he was to be taken off life support, after his organs were harvested for donation.

As a pro wrestler, Greeno/Aubrey was indy, based in Johnson City, New York, but the ring gear he made, under the Riot Gear Pro Wrestling Wear, made it further — including the gear of former Impact World champion Moose and “All Ego” Ethan Page when he was in Impact Wrestling. 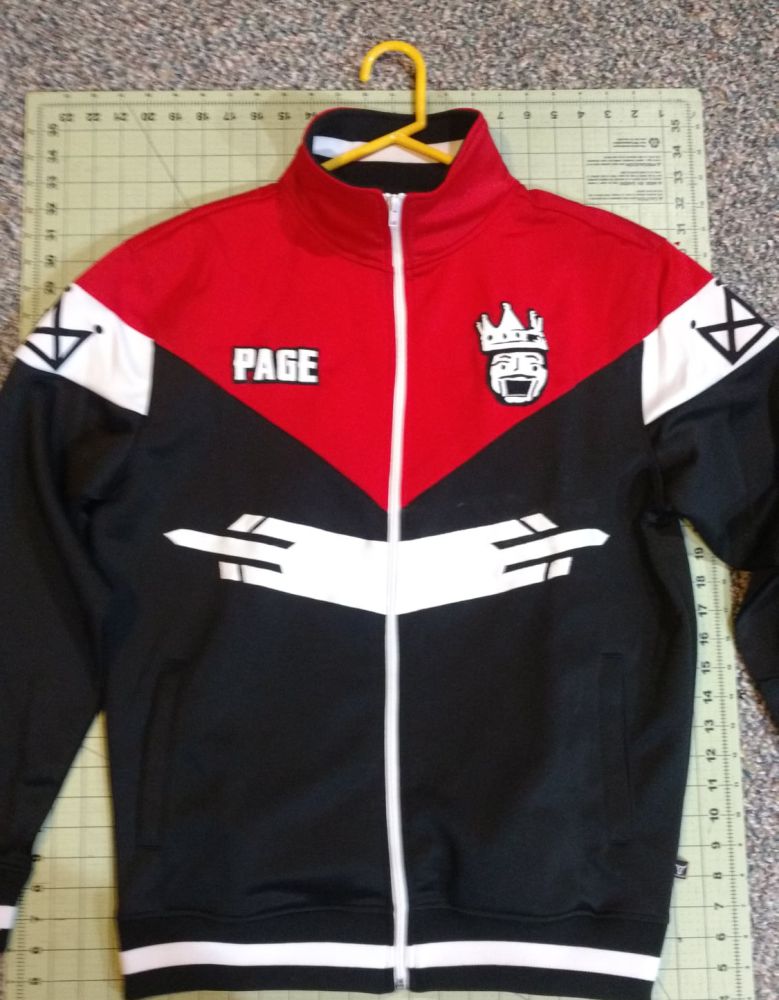 Greeno also was the head trainer at Xcite Wrestling, which confirmed the news:

As some of you have seen, there have been posts made asking for prayers for someone in the Xcite family. The reason was our friend, the head trainer at the Xcite school, Jeff Greeno suffered a heart attack on Sunday. While we had hoped and prayed for the best, it was determined today he had no brain functions. Needless to say we are absolutely devastated. His passion for training and performing was a staple for the 607 area and beyond. He will leave a void that cannot be filled. We stand with his wife Lisa, and his family and friends, as they prepare for his end of life care. As an organ donor, Jeff will save hopefully many other lives. We will have more details as they become available. Please keep Jeff and his family in your thoughts. Be kind to each other and tell those close to you how much you love them because you never know when wont be able to.

We always loved watching you flipping from the top rope. I’m still in disbelief of this.. I am going to miss your tight hugs you always gave me..we had such a bond that no one ever knew… My heart is so broken. Just know that we all will be taking care of you Beautiful wife Lisa Greeno. Fly high and watch over all of us. Love you now and forever Jeff Greeno

He was born June 29, 1985, in Owego, New York. A long-time fan, in an online profile, Greeno explained his wrestling fandom: “My inspiration to start wresting were guys like the Hart brothers, Ultimate Warrior, Tatanka. Always loved to hear the crowd. I was born in ’85 and the youngest of 2 older brothers and an older sister. As far back as the early ’90s I can remember being captivated by the characters and the larger than life personas. I can remember being so young, but never afraid to jump off the top rope (my dresser) onto my stuffed animals or my older brothers. So it was a dream that I started chasing back in 2008 and it has been the thrill ride of my life.”

At 5-foot-8, 165 pounds, he was undersized for pro wrestling, and trained under Gino Caruso, Steph “The Cobra” Felix, and Marc Hauss.

An Upstate Professional Wrestling bio for Anarchy (often spelled AnarchY) Ash Aubrey noted that, “Anarchy prides himself on its the fact that he will never back down. He is not afraid of putting his body in harms way if it means picking up the win in the process.”

Greeno’s Facebook profile includes dozens and dozens of photos of ring gear that he made. One client, Tom Koudelik, posted about the gear in his remembrance of Greeno:

You were the one who gave us an image and a look when we so desperately needed to revamp what we were doing. Your craftsmanship has been and will be on display every time we wear these tights. From when we met in Winona, Minnesota for EPW, our frequent road trip meetups in Flint, Michigan for MCW, to the last few shows we shared together in Hammond, Indiana for CTW. The times we shared in a ring were always enjoyable. Even though our communication was lacking the last few months during our last project together, just know in the gear we were able to get made and prior project we had together (pictured below.) You will always be remembered when dawning these exact set of tights.
Rest easy boss man, Matt Creed & myself will keep “THE RIOT” alive. 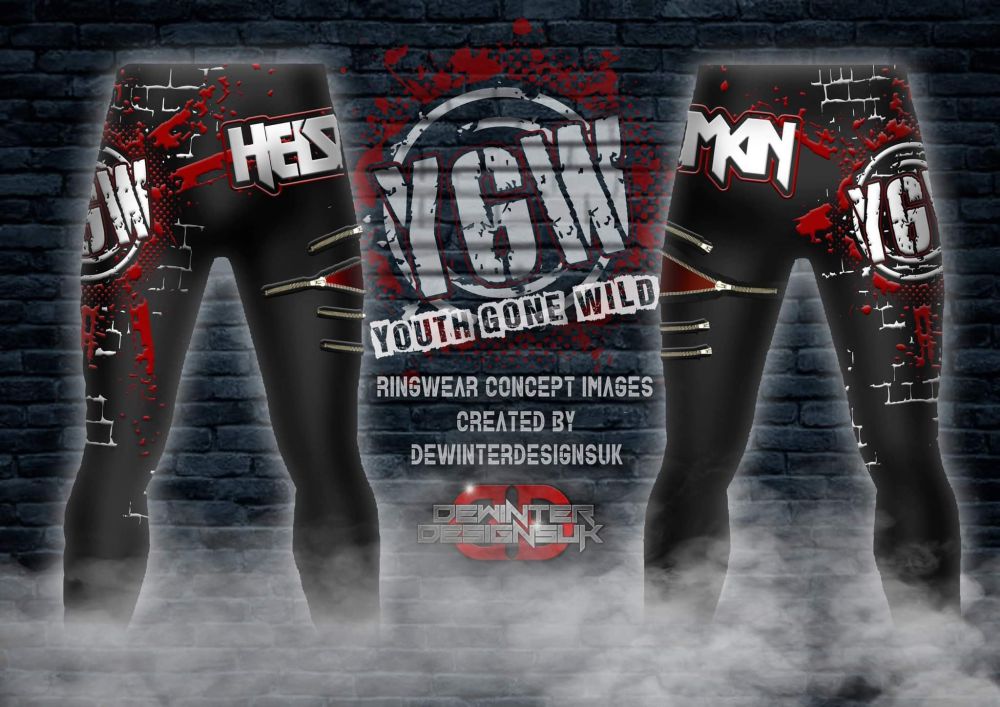 Lance Anoa’i, who is the son of Samu, and a part of the large Anoa’i family, posted a thank you to Greeno for the gear as well: “Rest easy my uce Jeff Greeno, you will be missed! Thank you for everything you have done for me, I wanted to live out my dads legacy and wear his old gear design and you made that possible for me! I can never thank you enough! I remember you were so happy when I called you UCE for the first time. The reason I called you UCE was because you are a true brother! Rest Easy!”

In June 2020, Greeno posted a video of his favorite gear that he made, and also tied in some of his wrestling figure collection:

There are many videos from his career at the Anarchy Ash Aubrey YouTube page.

Chad Jackson was another wrestler, and posted his memory of Greeno: “This hurts brother… Until we get to lock up again my little brother. I love you and will miss you. And you are a inspiration to a lot of people that crossed your path. I am glad to have met someone like you years ago. Give my mom a hug for me and everyone else. Anarchy will live on forever. #Team607 for Life.”

The Greeno family, including Jeff’s wife Lisa (they married in September 2018), have a GoFundMe account set up to raise funds for medical bills and the funeral.