Bradley Constant enjoying the moment in ‘Young Rock’ with an eye on the future, too 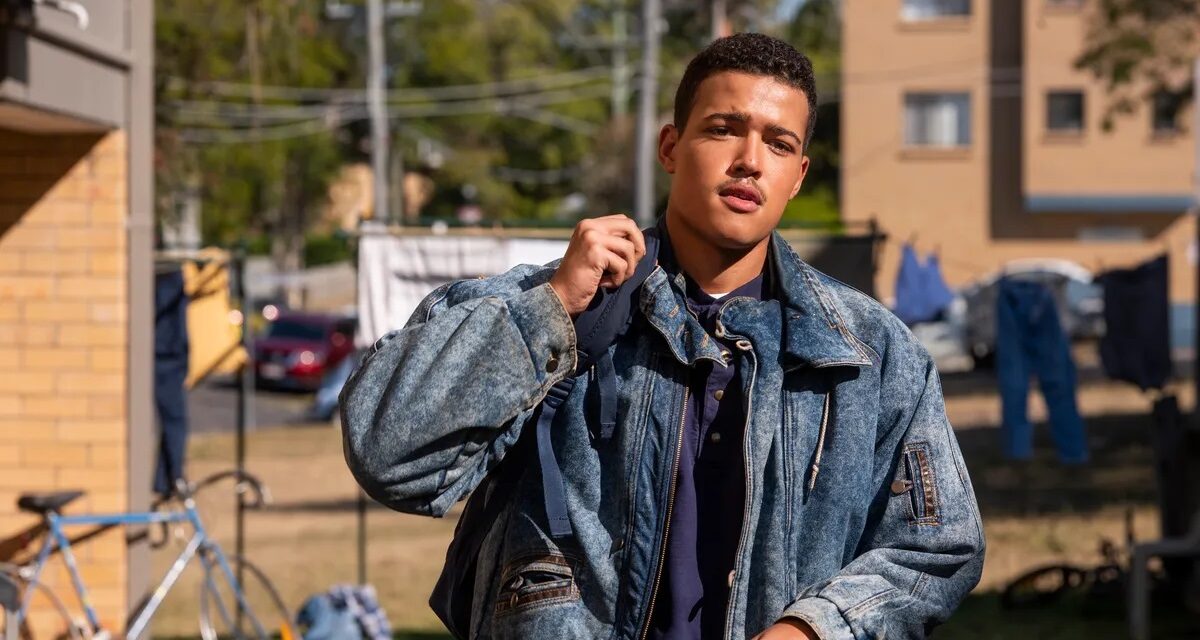 It’s not easy being the middle child. You’re not the precocious youngster, nor are you the trendsetting elder. For Bradley Constant, who portrays the middle child of the three Young Rock incarnations of Dwayne Johnson, the effect is much the same as he is tasked with playing Dwayne in his in between years: on the move but not sure where he’s headed.

At a recent online Young Rock media day, SlamWrestling.net was able to speak with Constant about the different feel of filming the second season of the show, his admiration for his co-stars that are getting into the ring, and how he can relate to some of the things that Dwayne is going through in his time.

For Constant, whose previous acting credits were mostly in short films as he finds his footing in the business, one of the things he was most excited for was getting a chance to expand on what he had created within the character in season one. “(In season one), there were the nerves of really feeling out the character and kind of getting comfortable,” he explains. “I remember flying over (to Australia begin season two), and I’m not even nervous, man — we’ve done this already, you know? But there were a lot more challenges this season than I anticipated.”

Some of those challenges, including the pragmatic issues of filming once again in Australia, actually helped Constant to inform his acting. “I miss being home a little bit more,” he admits. “I think that also really coincided with what my character was going through. That’s a big thing for Dwayne in my era, he’s having just left Hawaii, he’s staying in Nashville and his dad’s on the road, finding a new place and being comfortable. I’m channeling that feeling this year, which was a lot more present than it was last year.”

Constant’s role as Dwayne Johnson in 1987 does indeed find him living less of a glamorous life than Johnson did a few years earlier when his dad was a WWF Tag Team Champion with Tony Atlas as The Soul Patrol. He is seeing a different side of his father, who is still clinging to the hopes of a big comeback that would never comes to pass, and he’s witnessing the stress that it’s putting on the relationship between his parents Rocky (Joseph Lee Anderson) and Ata (Stacey Leilua). Still, if Dwayne was feeling the stress from all of this, it doesn’t come across that way in the show as he’s riding high on teenaged confidence. The same could be said for Constant, who doesn’t seem to wear whatever weight may come from being tasked with playing this part.

At this point in the interview session, it’s worth noting that Uli Latukefu, who plays Dwayne Johnson at around 25 years old, chimes in that “Bradley is beyond chill,” noting that he feels more stressed about his performance than his younger co-star seems to be. Constant laughs at this comment, but he does admit that any nerves give way to the thrill of being a part of this show. “There’s so much excitement,” he says with a tone to match. “I know for me while we were filming, whenever a new person would land and arrive at the hotel, I’d see who they are and I instantly knew who they were playing.”

“Even last season, I would always go watch these guys (playing wrestlers) on set,” he continues. “I watched wrestling when I was little, and then there was a gap up until recently, of course, when I booked this to get back into wrestling. But I like learning a lot more about the older guys. I was born in 1998 and I didn’t know who Rocky Johnson was, you know? I know that people watching it will feel (that excitement) too. The story lines, I think, will surprise people. I don’t think people are really going to expect what’s happening in each era.” 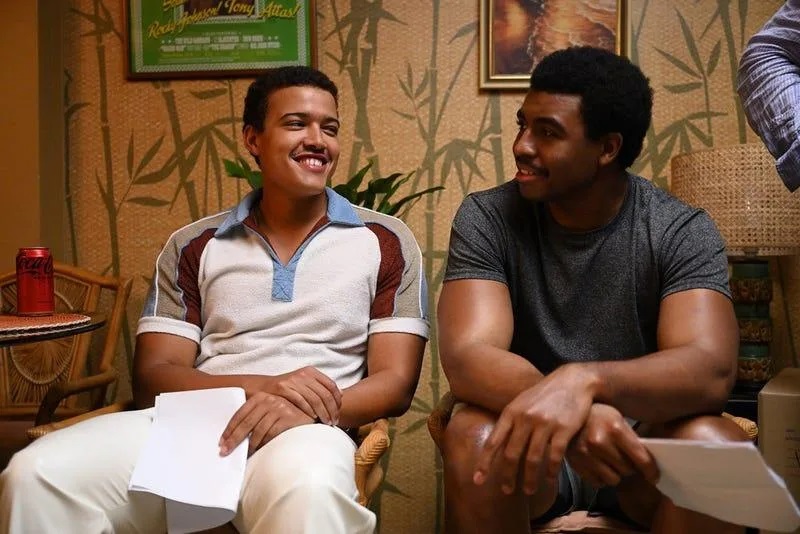 Another effect of being the middle child in the series: Constant is the only version of young Dwayne that hasn’t gotten into the ring yet. The eldest, Latukefu, has just started his journey towards the WWF, while young Adrian Groulx has made it into a dream sequence that had him tagging with his father. Barring some kind of scenario like that, Constant is happy enough to watch from afar. “Some of them may be just actors who have never done it before,” he says of the actors doing all of their own wrestling stunts in the show. “But they’re going in there and giving it their all, and it’s crazy — especially to be doing that and doing your lines and all these things at the same time. These guys are really pouring everything they have into it and it’s so fun to watch.”

The other person that Constant has his eye on is, understandably, Dwayne Johnson. As someone at the beginning of what he hopes to be a long career, he is paying careful attention to how Johnson has crafted himself something of an entertainment empire. “I think for me, it’s just how he can tackle all these things, conquering one thing and then also conquering another, but still having time for your family and not getting too over-absorbed,” he replies when questioned on what impresses him the most about The Rock. “We all have ideas of things we want to do, but sometimes, while I’m just filming the show, I feel bad that I haven’t texted my brother in a few days. So, I don’t know how he can balance all those things at once and still have time for the people that are the reason he is who he is today. I think that’s got to say a lot about who he is.”