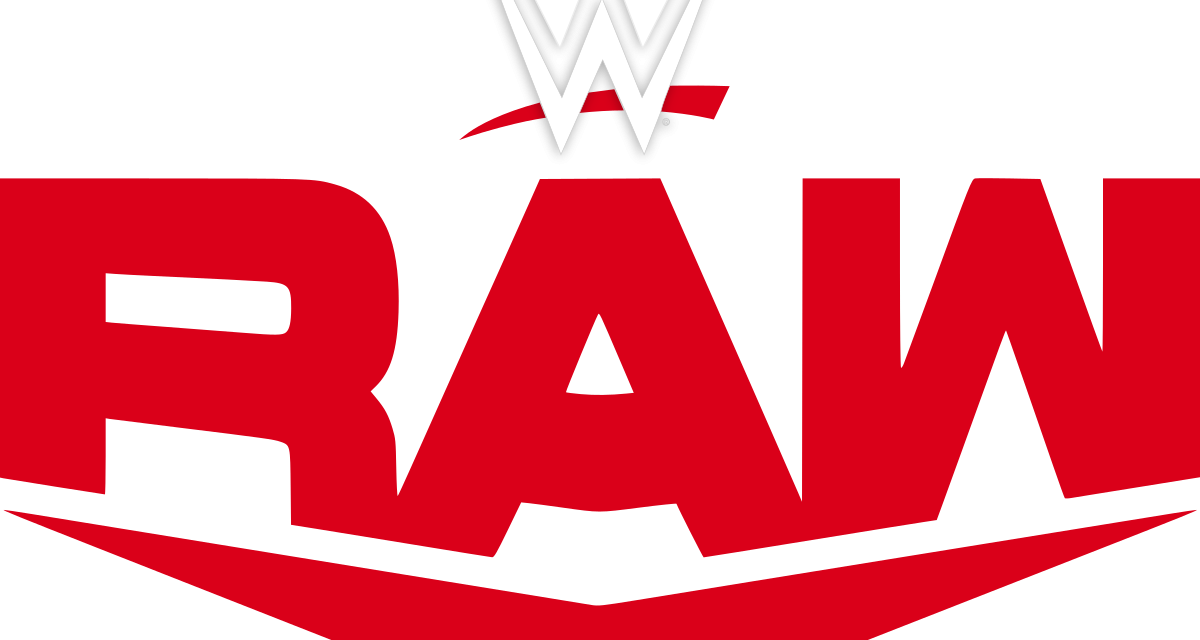 Canadian viewers take note: with NBA playoffs in progress, and NHL playoffs starting soon, SportsNet has announced that it will not be airing Monday Night RAW in its customary timeslot or channel for three weeks, beginning with tonight’s episode.

“On April 25, May 2 and May 9, Monday Night Raw will not be available on Sportsnet 360 due to programming conflicts,” the announcement read. “Fans looking to watch on television can still do so on OLN Canada. Sportsnet subscribers can also stream for FREE here.”

RAW will return to its normal time-slot on SportsNet 360 on May 16th.

Originally known as The Score, SportsNet 360 is Canada’s exclusive broadcaster of WWE weekly programming. The network’s contract with WWE started in 2014, and currently runs through 2024.