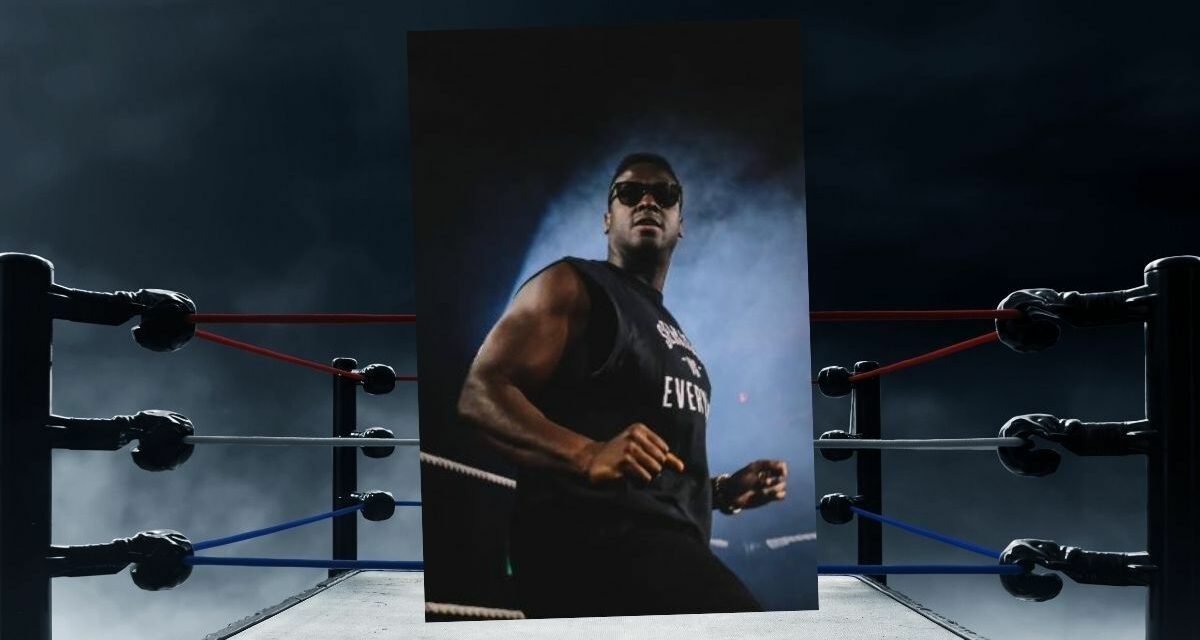 On Wednesday, April 20, two men were found guilty in a Toronto court room of the death of Jonathan Gayle-West, who had been an in-ring personality for Toronto wrestling promotions.

Gayle-West was killed on December 12, 2018, shot dead in his Honda Civic in Toronto, driving home from a visit from his pastor.

An 11-person jury found Samir Adem and Salman Ahmed guilty of second-degree murder in the killing. They were both 18 at the time of the murder, and they face life in prison.

It was proven that Adam and Ahmed were strangers to Gayle-West, and it was a case of being in the wrong place at the wrong time, as they entered his car, had a dispute and shot him three times — once in the chest, once in the hip, once in his stomach. Police were able to prove that Gayle-West struggled, and he apparently had DNA from both shooters on him.

On the Toronto wrestling scene, Gayle-West was simply Johnny Gayle, and was a frequent participant in Superkick’d Wrestling shows, in the ring hyping the crowds.

Gayle-West was a TSN employee at the time of his death.

The Toronto Star broke the news of the guilty verdict, and for more on the case, see the Star story.