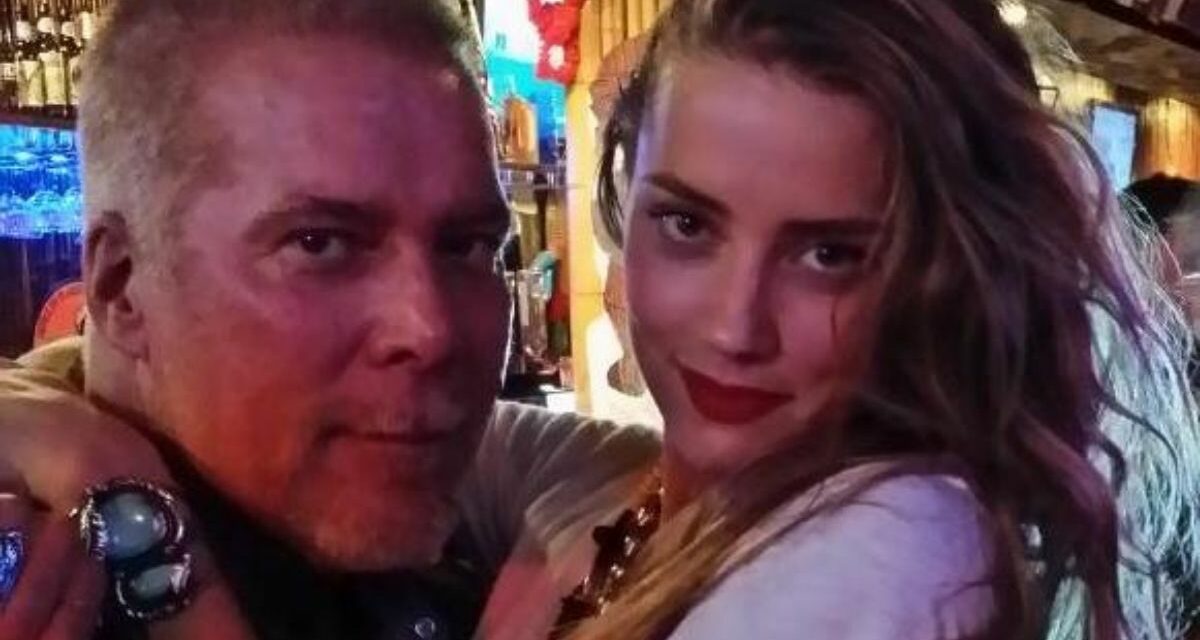 In an unexpected development, retired wrestling star Kevin Nash’s name was raised in the defamation case between actor Johnny Depp and his ex-wife Amber Heard.

The case, being heard in a Fairfax, Virginia court, has had Deep alleging domestic abuse by Heard, and she has been talking about his battles with substance abuse. Depp is suing Heard for $50 million, citing an opinion piece she wrote in the Washington Post in 2018 stating that he abused her.

On Wednesday, details of Heard staying out late into the night with Kevin Nash, who was shooting the Magic Mike XXL movie, were heard. Both were in the movie, Nash as Tarzan and Heard as Zoe. 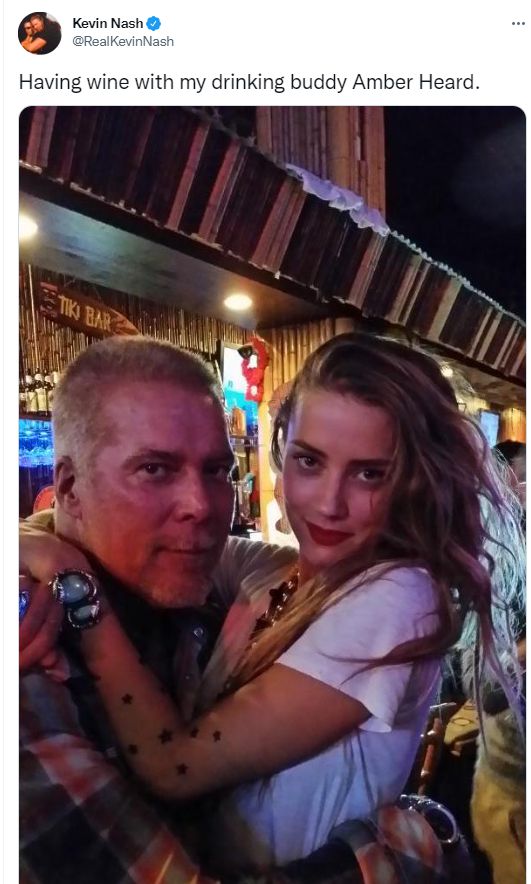 In court, Heard testified that Depp was insanely jealous of her spending time with Nash, out all night at the wrap party.