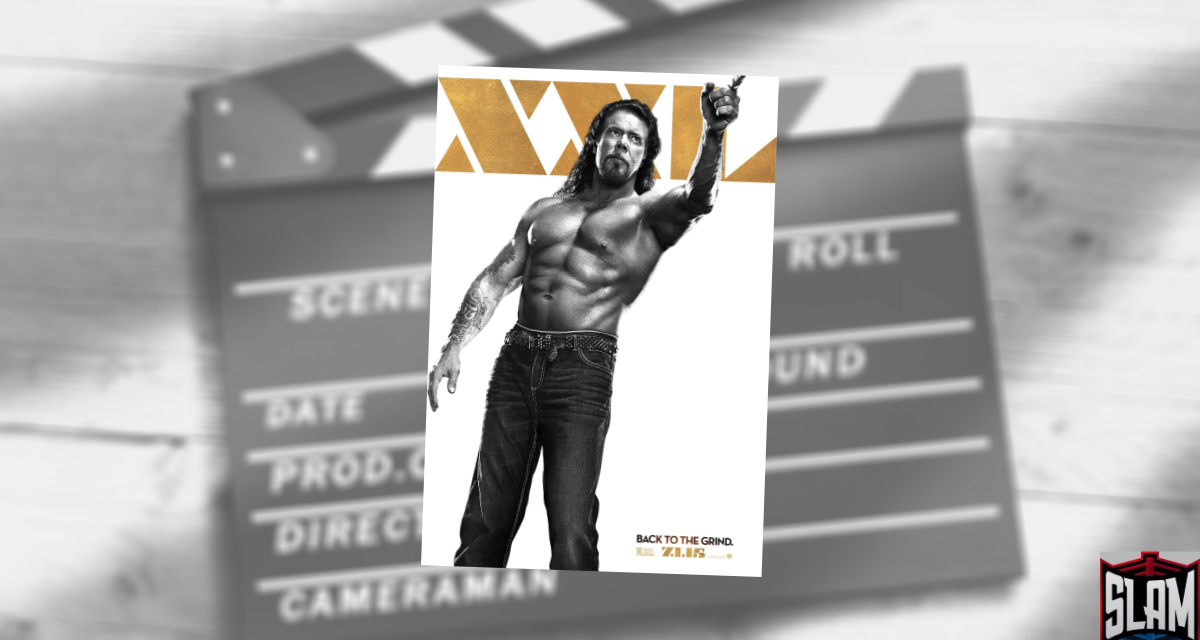 Dust off your favorite thong, wax your chest and oil up your abs. It is time to hit the stage with “Big Sexy” Kevin Nash. Magic Mike XXL has opened in theatres and just like the original movie Kevin Nash reprises his role as Tarzan. Nash has appeared in many feature length movies over the years, including Rock of Ages opposite Tom Cruise, The Longest Yard with Adam Sandler, and John Wick starring Keanu Reeves. Let us not forget his ground-breaking roll as Super Shredder in Teenage Mutant Ninja Turtles 2.

It seems Nash is making a name for himself in the film world and has shown that he is a versatile actor who isn’t afraid to mix it up with Hollywood heavyweights. At the 2015 Niagara Falls Sports Expo, Kevin Nash reflected on what it is that he enjoys about the experience of acting. “To get a chance to play a character other than yourself is always nice,” said Nash. “I just love to act. I love the atmosphere.” The overall experience of movie making is a thrill to the multiple time world wrestling champion. To slip into a new character and to stretch his acting muscles keeps him stimulated. “I love being on set,” said Nash with a smile. “It brings you to a higher consciousness just being around very intellectual people on set.”

The second instalment of Magic Mike finds Channing Tatum’s character, Mike Lane, retired from stripping. He misses the thrill and rush he used to feel when he performed on stage. Soon, his old crew, “The Kings of Tampa,” which includes Nash, invite him to join them at a stripper’s convention and the hijinks ensue. Kevin Nash feels that this is a movie that will appeal to both sexes. There will be plenty of hard bodies for the ladies to enjoy and a lot of humor for the fellas. “This is a movie guys can watch as it is more of a road trip movie as opposed to a dance club movie,” said Nash.

Reflecting on his time filming Magic Mike XXL and all of the recent media junkets Nash has had to attend he is happy it happened and happy it is over. “It is a good experience and it is nice to be able to walk away and go back to your normal life,” said Nash. “It was a fun ride and a lot of fun.”