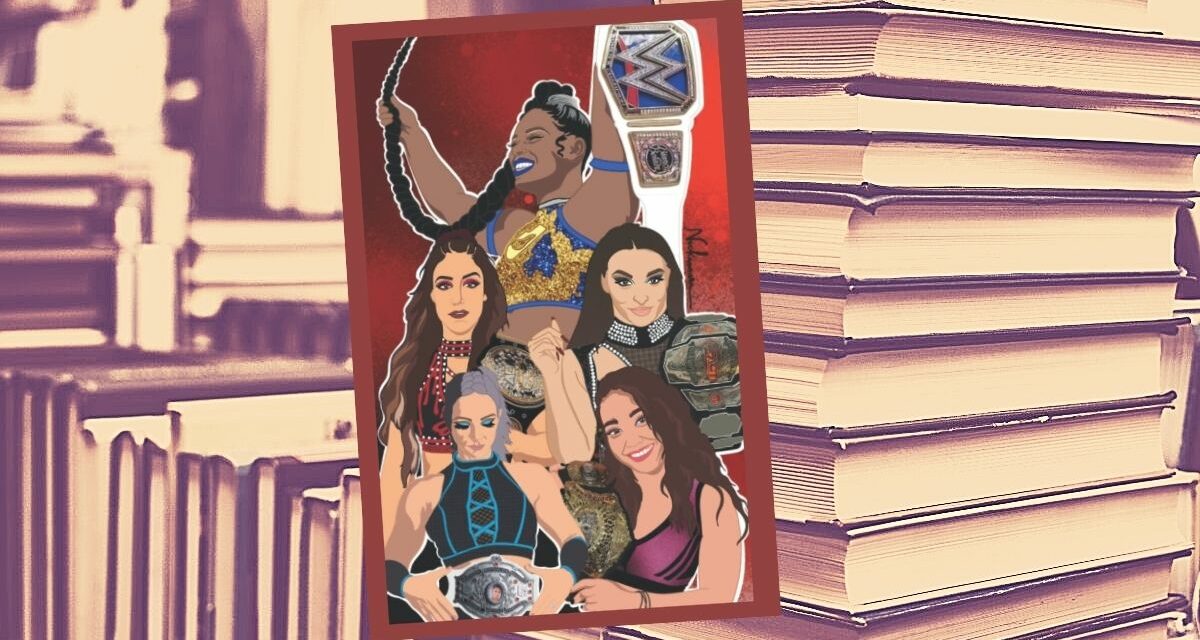 Ring Post Journal’s 2021 Women’s Wrestling Year in Review is a painstakingly detailed account of anything of note that took place in Women’s Professional Wrestling in 2021. Author Colby Applegate assembled a 158-page “Deep Dive” into the industry, which for many has been the busiest yet.

Applegate notes in his introduction that the list started as a “time filler” during COVID-19 lockdown, but the project has evolved into a year-round obsession. “And I wouldn’t have it any other way.” [Here is the review of the 2020 edition.]

This is his second Ring Post Journal and it is extremely well done. It features timelines, match results, statistics and ratings.

As a nice touch, the tome pays tribute to “Super Genie” Melissa Coates and Daffney Unger, who passed away last year.

Interestingly, the year started off on January 1, with Sonya Deville returning to Smackdown as an authority figure. Fans probably remember that Deville was the victim of a real-life home invasion, and that allowed her to be written off of television for several months.

The work goes on to give real attention to AEW, Impact, NXT, and WWE television matches. Each and every significant match is detailed over the next 20 pages.

On December 31, AEW featured a bloody street fight on Rampage between the team of Tay Conti and Anna Jay versus The Bunny and Penelope Ford.
After those checks, the work gives match results for all of the major American brands, and includes others like SEAdLINNNG Shin-Kiba NIGHT on January 22 and SHINE 66 the very next day.

WWE Royal Rumble participants are included, and goings on from hundreds of other cards are featured. For many fans, women’s wrestling has never been more significant. If a fan wants to know where they can find what happened at PROGRESS Chapter 104: Natural Progression on February 20, this is where they would go. NWA Powerrr, STARDOM and several independents are also covered.

Without giving much away, Applegate’s list is extraordinary. There are lists of each and every female athlete who has worked matches for each major promotion (including ROH), and their total number of matches. Everyone from Charlotte Flair, Becky Lynch, Bianca Belair, Britt Baker, Thunder Rosa, Deonna Purrazzo, and Mickie James are there. For contracted athletes, their win/loss record and winning percentage is included.

Applegate finishes the labor of love urging readers to reach out with information, as he is “only one man” who has put together a significant piece of modern history.

The book is available for purchase on Amazon.