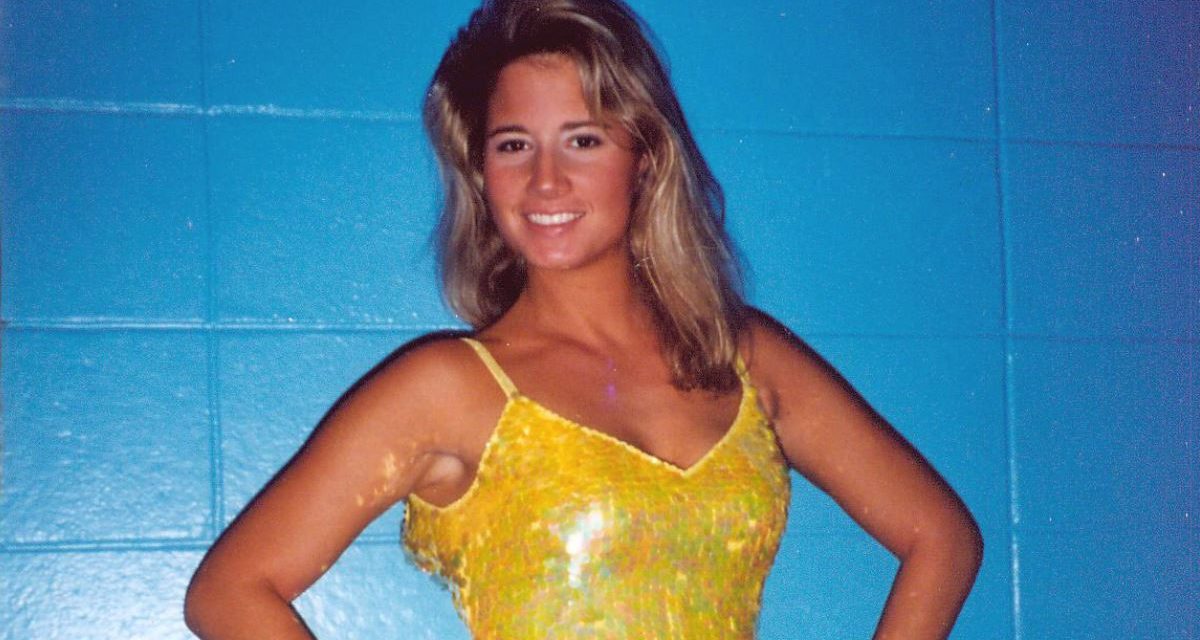 WWE Hall of Famer Tammy “Sunny” Sytch was involved in a traffic crash fatality on March 25th, according to a report filed by the Ormond Beach Police Department in Florida.

At around 8:30pm, Sytch’s vehicle rear-ended a car that had stopped for a traffic light, and in turn that car in turn crashed into the car in front of it. The driver of the first car – identified as Julian Lasseter of Daytona Beach Shores, Florida, was transported to Halifax Health Medical Center where he was pronounced dead. The driver and passenger of the third card suffered injuries, but did not require hospitalization.

Sytch was transported to Halifax Health Medical Center for treatment, and later released after a search warrant was approved and executed to obtain a sample of her blood for investigation of impairment. Criminal charges have not been laid on Sytch, though that is possible pending the receipt of results of the  toxicology reports, which have been requested on an expedited timeframe.

Sytch, 49, has had a history of arrests over the past few years for various crimes, including multiple instances of Driving Under the Influence, in both 2015 and 2018, for which she has been incarcerated. In January of this year, she was charged for unlawful weapon possession and making terroristic threats.

Stay tuned for any developments to this story.