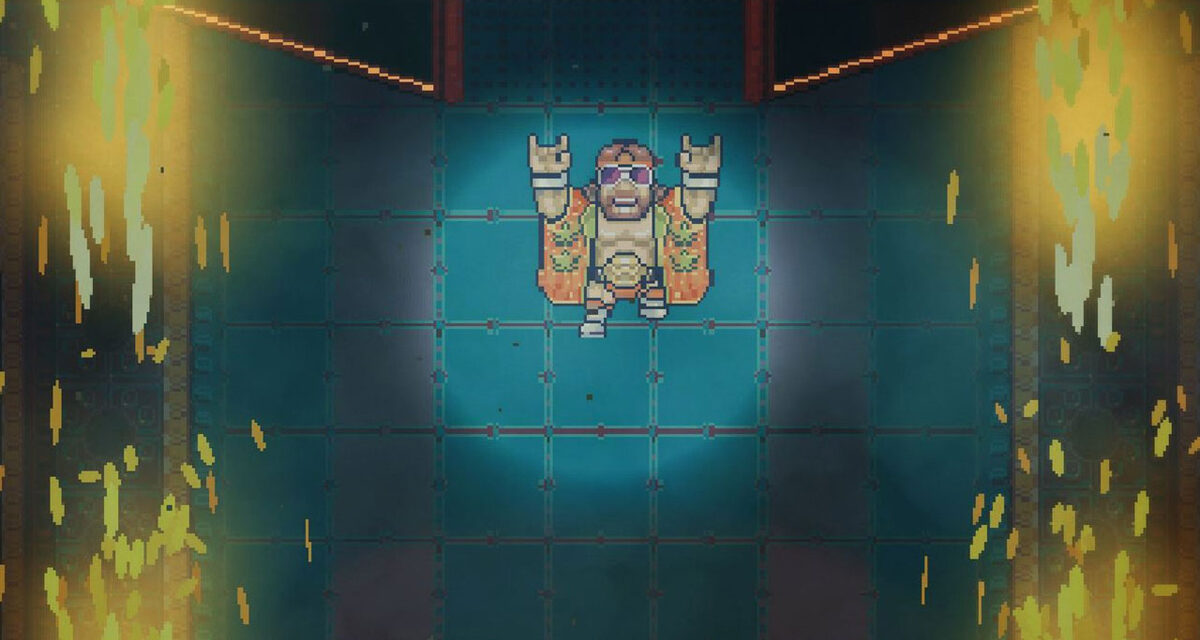 Get ready to join wrestling legends such as Randy Savage and Andre the Giant this summer.

Mega Cat Studios and Skybound Games have revealed a new RPG adventure: WrestleQuest. The game will feature a licensed roster of wrestling legends.

“WrestleQuest captures the spirit and passion of wrestling, through the lens of an unforgettable RPG experience,” said James Deighan, Founder of Mega Cat Studios. “Many of the team at Mega Cat grew up watching wrestling and it holds an undeniable nostalgic place for us. This game is a celebration of that world, complete with special fully licensed appearances by some of our favorite wrestlers from the 80s, 90s and today.”

In the game, players assume the role of a young wrestling hopeful on his quest to become one of the all-time greats. The rookie hero must immerse himself in the world of professional wrestling which will not only test his athleticism but his will and conscience too. 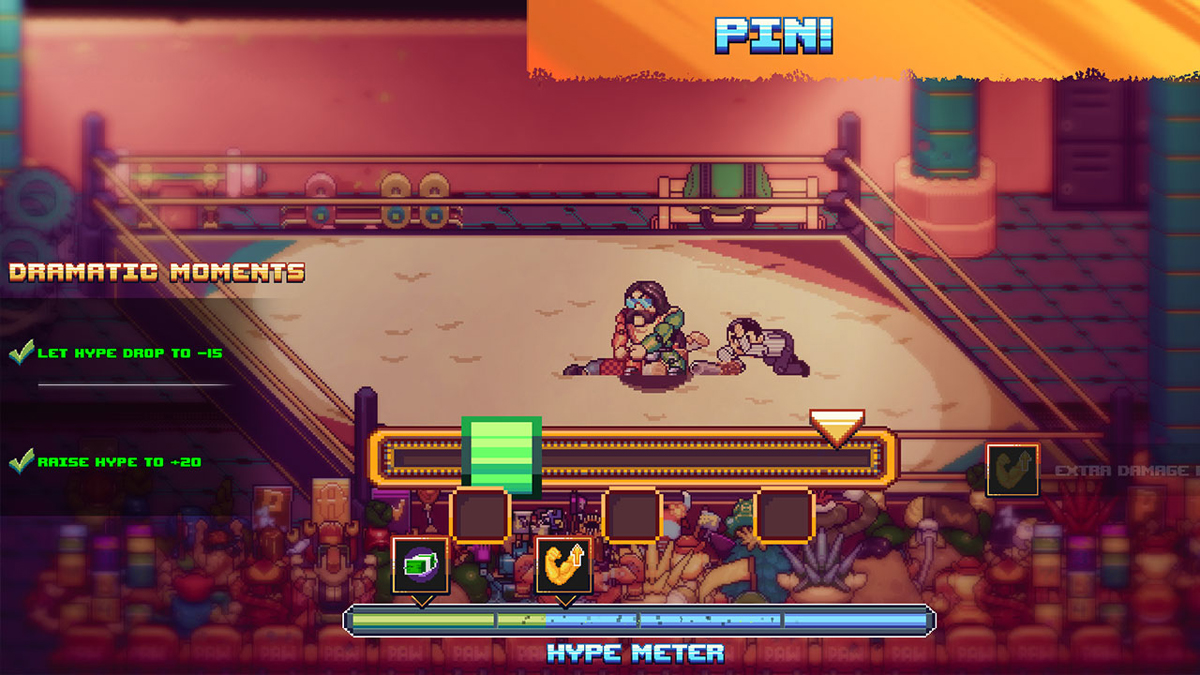 Players will meet and interact with a host of legends as they progress through their quest including “Macho Man” Randy Savage, Booker T, Andre The Giant, Jake “The Snake” Roberts, Diamond Dallas Page, Jeff Jarrett, and many more.