Janella not resigning with AEW, claims company is ‘radio silent’ with talent 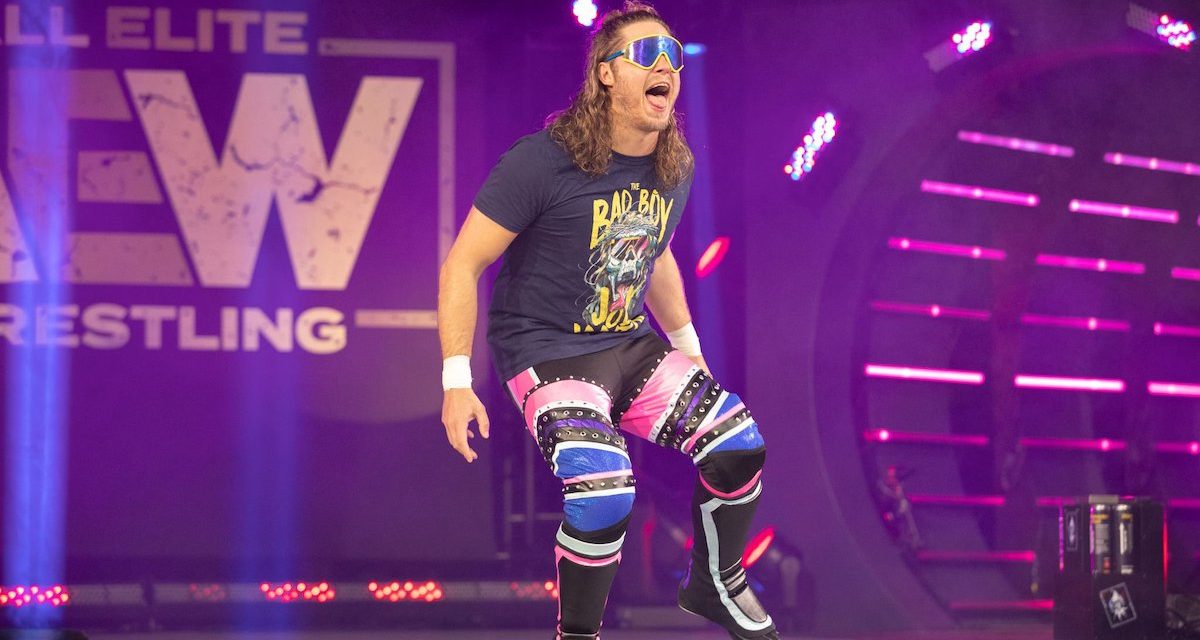 Joey Janella, an AEW original, will not be resigning with the company when his contract is up in May.

Janella told Denise Salcedo on her Instinct Culture YouTube channel that he was leery about returning to the indie scene but has decided that is where he belongs and is the most happiest because he can be his own boss.

“This is what I like to do. This is what makes me happy. If I don’t sign another contract in my career so be it. I am completely happy rolling around at the ‘outlaw mud shows’,” he said.

Although he is a bigger draw than he used to be, Janella confessed that he will miss those regular pay checks from AEW.

“I was a little scared getting back into the independent wrestling world and making money. You take those things for granted, getting a pay check every two weeks. It was a pretty good pay check,” he admitted.

Janella calls his stay in AEW a “learning experience”.

“AEW was developmental for the rest of my career. I am so much sharper now not only in the ring but business-wise. I have learned so much in those three years,” he said.

Although he stated he was grateful to AEW for all that they did for his career, he did criticize how AEW is dealing with their talent.

“I have no complaints. I thanked Tony (Khan). They have been doing this to people. They have been radio silent on the people they are letting their contracts expire. That is why you have talent relations. They talk to your talent and tell them what the situation is,” he said revealing, without naming names, that some AEW talent have agreed to sign per-appearance deals with the company.

Janella is glad to achieve what he wanted in AEW. He wrestled Kenny Omega. He wrestled Jon Moxley. He was on a pay-per-view. The only thing he didn’t get but wanted was an action figure.

“I am not sad at all. I did everything I wanted to do there,” he said.

Another facet to today’s interview, Janella alluded to the fact that he thinks there was backstage heat for injuring Eddie Kingston and Christopher Daniels. PWInsider confirms there was and he was labeled as a dangerous worker by many forcing AEW to delay angles and matches. Because of that, AEW was not looking to resign him and was prepared to let his contract run out.