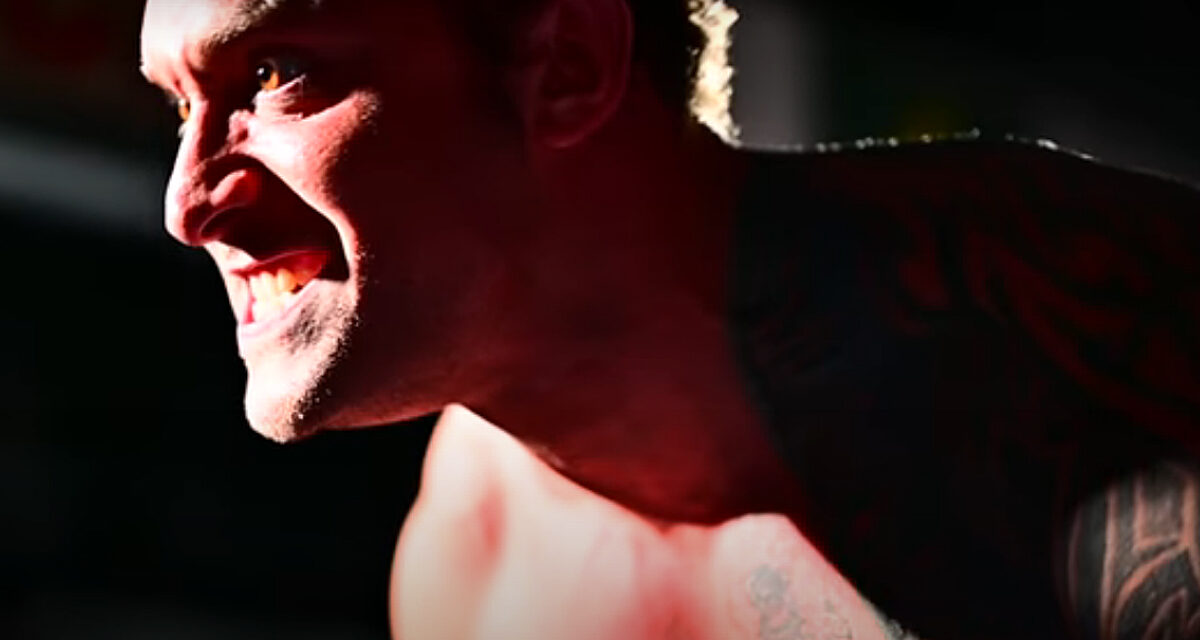 One of the biggest free agents in pro-wrestling has landed in NJPW.

Killer Kross – formerly Karrion Kross in the WWE – will make his debut for the promotion on April 1st.

His first match will be against none other than the leader of Suzuki-gun himself, Minoru Suzuki.

Kross will debut at the NJPW Strong event Lonestar Shootout which is being taped at WrestleCon.

Kross and NJPW posted a promo video which reveals his new look.

Other matches set for Lonestar Shootout are:

Last November, Kross and his fiancé, manager Scarlett Bordeaux were released from WWE.