Uli Latukefu, the eldest of the ‘Young Rocks’, excited for season two 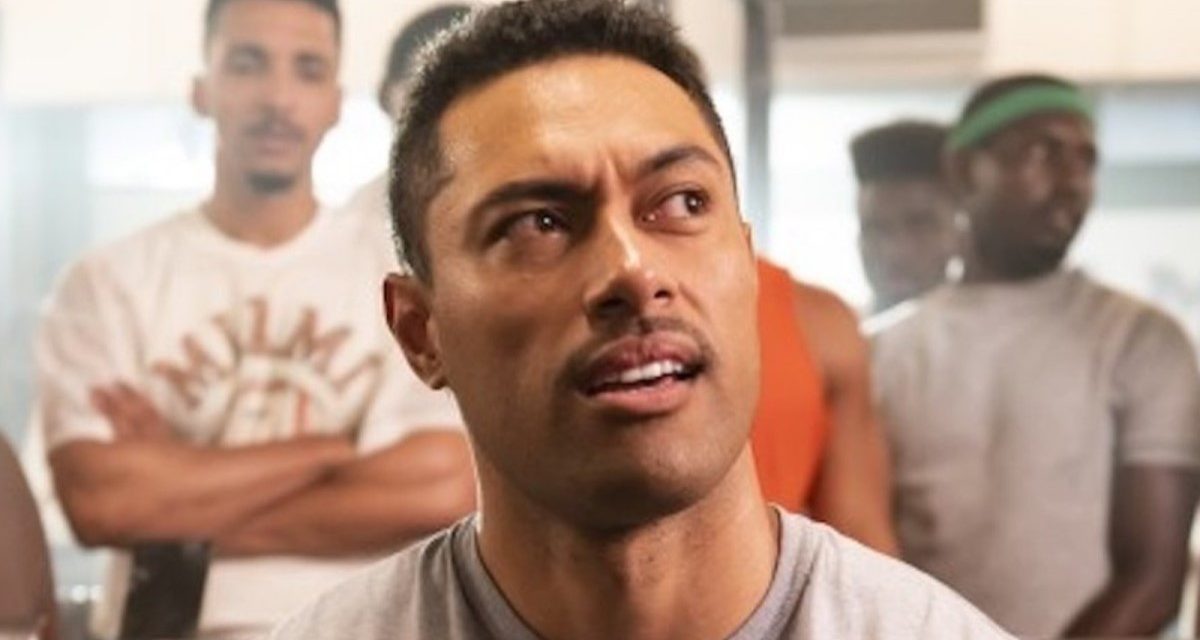 Young Rock begins its second season tonight on NBC at 8 pm EST (and at the same time on CityTV in Canada). Just as with the inaugural season, the show will present stories from the life of Dwayne Johnson at four different ages: growing up as his parents Rocky and Ata Johnson navigate Rocky’s wrestling career; his teenaged years as his father’s wrestling career is all but over; his own troubled times as he seeks football fame after leaving university; and finally Johnson’s fictional future as he seeks the United States presidency in 2032.

At a recent online Young Rock media day, SlamWrestling.net was able to speak with Uli Latukefu, who plays the 1995 version of Johnson, and hear his thoughts on what he learned from last season and what he’s most looking forward to the audience seeing in the new episodes. Latukefu is an Australian-born actor who more than filled the shoes of the football-focused, fanny-pack wearing Johnson — and manages to look the part at 38 years old, which is approaching twice the age of the 23-year-old Dwayne Johnson he portrays (not to mention Latukefu being 10 years older than his “father”, Joseph Lee Anderson, as Rocky Johnson).

Must be that clean Australian air.

This season, it’s no secret that he’ll be showing the fallout from Johnson’s failed football dreams and the beginning of his wrestling days, and that means that Latukefu himself is getting into the ring. “I’m really excited,” he begins. “I think this season is highly anticipated by wrestling fans and I think we delivered. We were in Chavo Guerrero‘s hands and I’m confident with what we delivered.”

Guerrero is returning as wrestling coordinator for the show, and while the first season played fast and loose with historical accuracies (such as which wrestlers were working at which time and at which location), the actual in-ring action was fun and looked really good for the non-wrestlers playing the roles.

For his own part, Latukefu’s eyes light up when he teases his work in the ring. “I loved it,” he enthuses. “I walked away with an incredible amount of respect for wrestling. Not just the physicality, because I quite enjoy the physicality, but also the different elements of the theatrics of wrestling, reading the crowd, listening to the crowd, what makes the crowd tick. The crowd is such a key element to making what’s happening in the ring work.”

“I would love to do more wrestling, to be honest with you.”

This is not Latukefu’s first experience in playing a character over multiple seasons, having had recurring roles in the shows Doctor, Doctor and Marco Polo, but he admits that there are always jitters about any new project, whether it’s a part he’s played before or not. “It’s always nice to revisit something, or at least get a second crack at something where you’re familiar with the characters, but I’m always nervous, to be honest,” he says with a laugh. “I feel like every project that I do just offers new challenges and this season was no different. I feel a healthy level of nerves. I expect a lot from what I intend to deliver.” 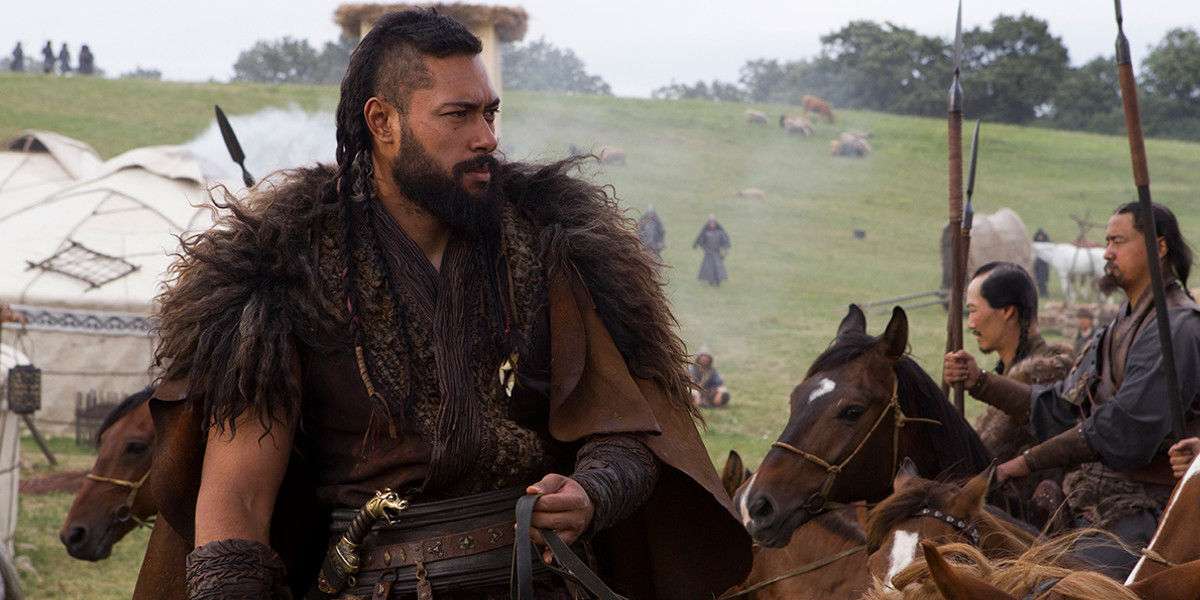 Latukefu in the role of Byamba in the Netflix original series Marco Polo. Photo: IMDB

Latukefu also expressed his admiration for Johnson himself, and was quick to share some of the things he aspires to learn from working with him — not to mention emulating him on screen. “He moved from wrestling into acting and into an incredible businessman,” Latukefu lists off. “I think he probably would have learned a lot of that business acumen through WWE and how that enterprise works.”

Latukefu even found himself working on the DC Comics project Black Adam, another Johnson project that’s currently in post-production with a release date set for July, so he seems to be picking up on some of Dwayne’s tricks of evolving and furthering his career.

For now, though, it’s all about Young Rock, and Latukefu couldn’t be more excited for what awaits fans of the show. “It was great to be back and be with everybody,” he concludes. “This season is going to be great.”