Sharmell to be inducted into the WWE Hall of Fame 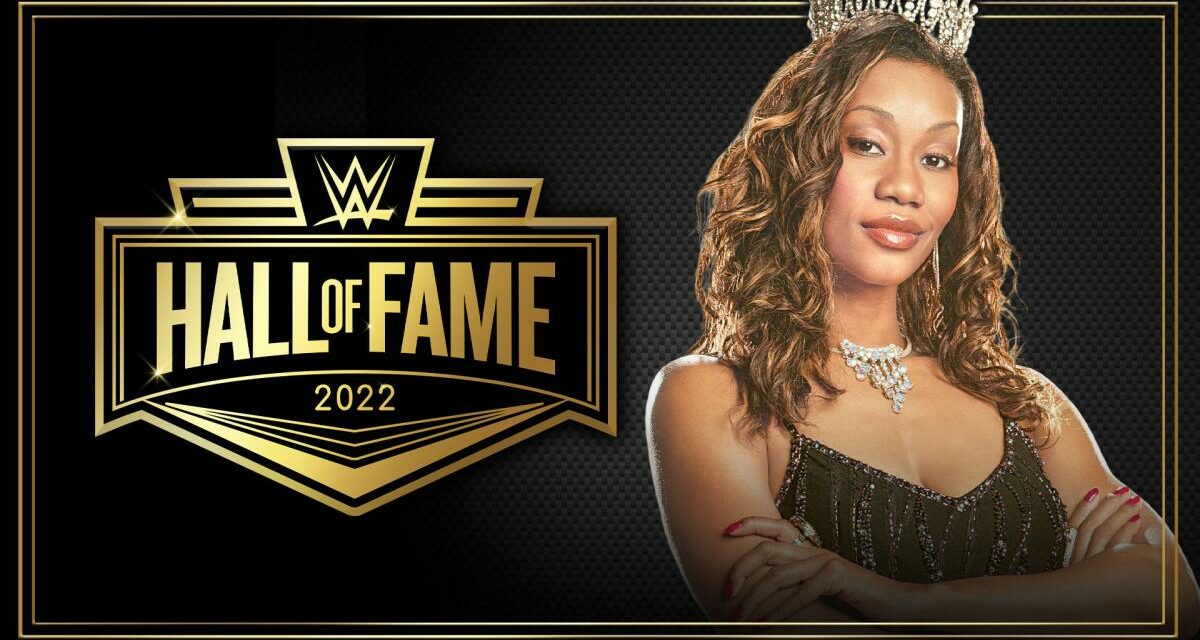 Sharmell Sullivan-Huffman, known to wrestling fans as simply Sharmell, will be inducted into the WWE Hall of Fame this year.

The real-life wife of Booker T, Sharmell acted as his manager for a couple of years in the WWE. Before that she was one of the original WCW Nitro Girls and after that she followed her husband to TNA / Impact Wrestling as his manager and valet there.

In WWE, Sharmell is most famous for her and Booker T’s feud with The Boogey Man who terrorized them in and out of the ring.

Sharmell is a former Miss Black America and professional dancer who toured with various artists including James Brown.

Sharmell joins The Undertaker and Vader in this years WWE Hall of Fame class.