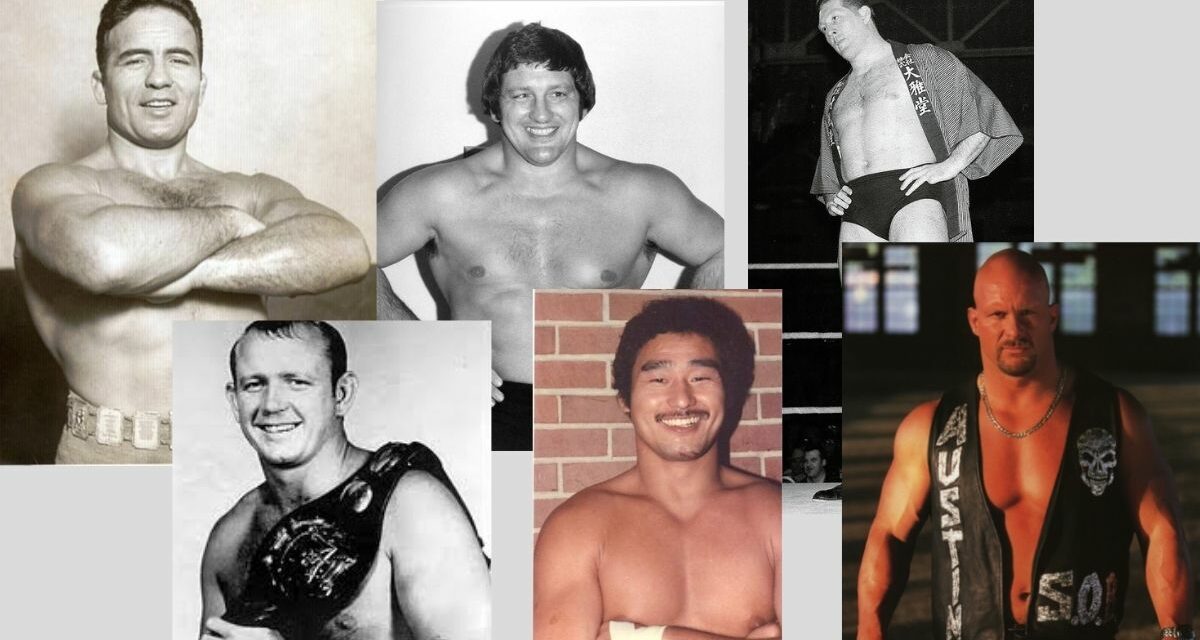 The second IPWHF induction weekend will be August 26-28, in Albany NY, at the Desmond Hotel.

As well, last week the IPWHF announced that Tito Santana had joined its Board of Trustees.

IPWHF President Seth Turner made the announcement of the Class of 2022 alongside Santana at the Showcase of Legends event in Albany on March 13, 2022. Turner that Funk Jr. is confirmed to be coming in for his induction.

The IPHWF is a registered 501(c)3 Not For Profit Organization that was established in 2019.