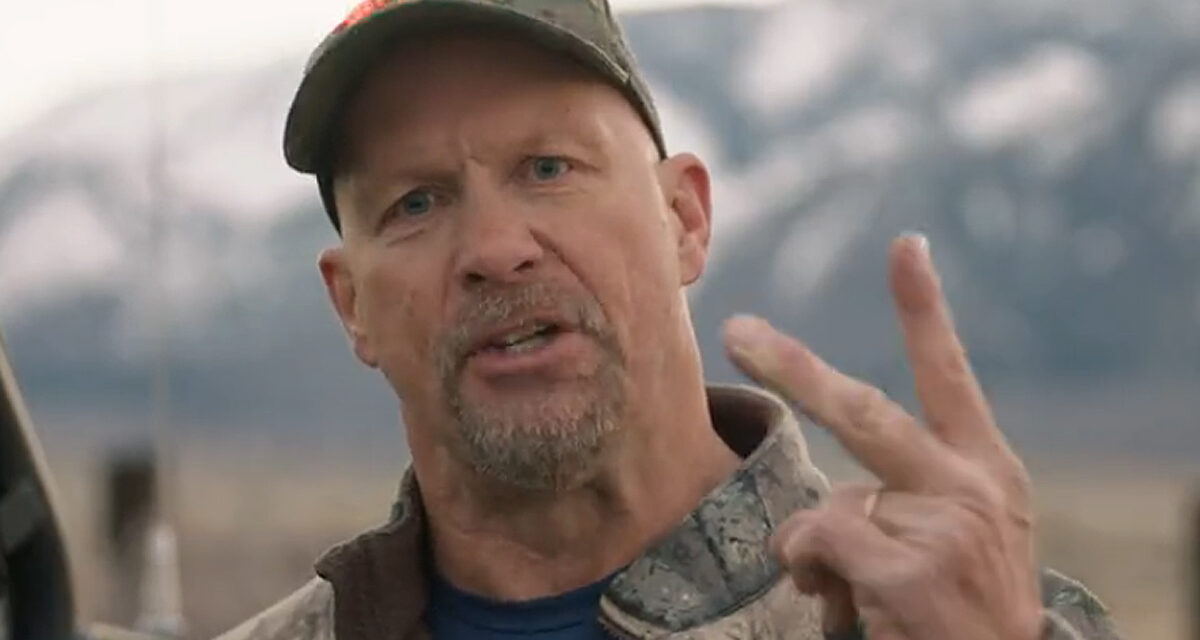 According to Jim Ross, “Stone Cold” Steve Austin is not too happy and a bit concerned about his upcoming appearance at WrestleMania.

On his Grilling JR podcast, Ross stated that he thinks Austin will not be wrestling at WrestleMania.

“He and I have talked but at the time we talked he didn’t know what he was going to do and he didn’t sound overwhelmingly enthusiastic about it,” said Ross.

Ross believes that although Austin is in good shape as he takes good care of himself there isn’t enough time to put a match together, a match Austin would be proud of.

“If he was going to wrestle at WrestleMania, and this is just me talking, I would suggest that it should have been decided six months ago not only to build a story to that crescendo in Dallas at WrestleMania but to give him time to train better and have more peace of mind. You know he’s going to hand pick his opponent,” said Ross.

Ross isn’t hopeful that Austin will be part of a memorable WrestleMania moment this year.

“I don’t have a lot of optimism for it. I don’t want to be a Negative Nelly but he’s not going to do it unless he thinks he can pull it off as something perfect and I don’t know that he can do that even in my mind or his mind with only a few weeks to prepare for it,” he said.

Considering what happened on Raw last night with Kevin Owens planning a special KO Show for WrestleMania and not a match, one school of thought has Owens and Austin just having a confrontation in the middle of the ring which will probably end with Owens being Stunned and a beer-soaked celebration from Austin who will have defended the honour of Texas. Some think that the KO Show is just a lead-up to a match between Austin and Owens on the second night of WrestleMania.

On Tuesday, Austin responded to Kevin Owens’ invitation with a video today.

“Ever since you started running that damn mealy-mouth of yours, talking about the state of Texas, the great state of Texas, you got my attention. Why would you want to do that Kevin? I can think of two reasons. One, you are one dumb son of a bitch. Two, you are fixing to get your ass kicked by ‘Stone Cold’ Steve Austin. Whether you want to call this the KO Show, a match, a fight, a brawl, whatever, I want to guarantee you this…in Dallas, Texas, where I started my career at WrestleMania, ‘Stone Cold’ Steve Austin is going to open one last can of whoop ass on you, Kevin Owens. And that’s the bottom line, because Stone Cold said so,” said Austin.