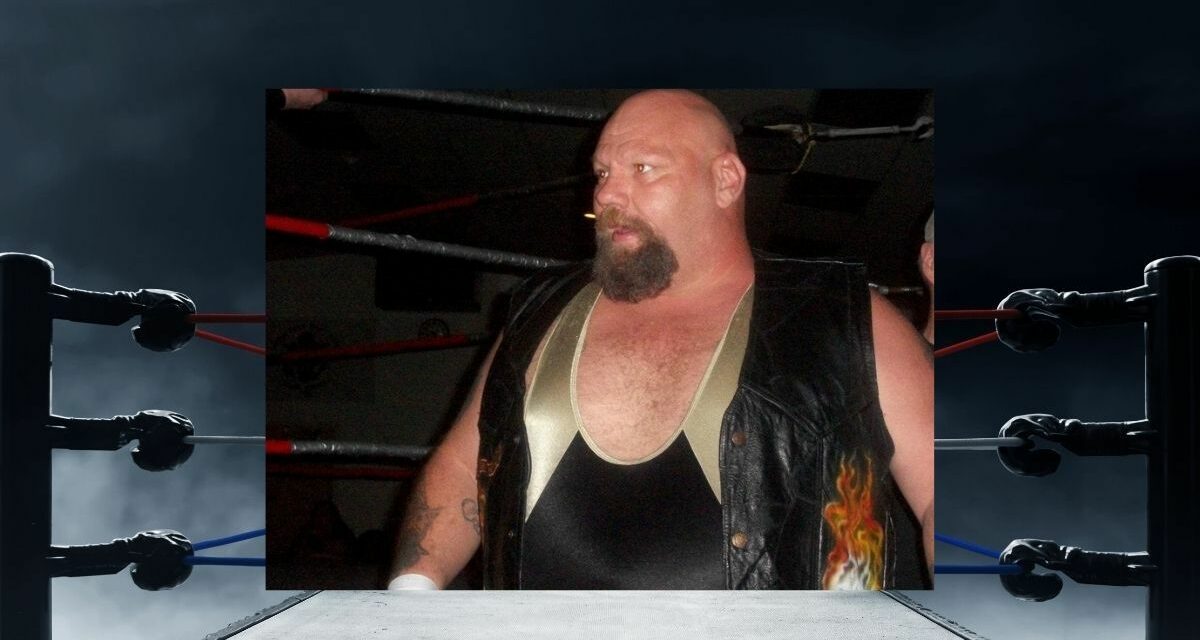 His Facebook profile described his attitude: “I’m big. I’m bad. I’m oh so beautiful. It’s all about the fat guy. The end.”

Douglas Dale Griffin was born on April 17, 1964 and lived in Rossville, Georgia. Griffin attended Rossville High School, and graduated in 1983. 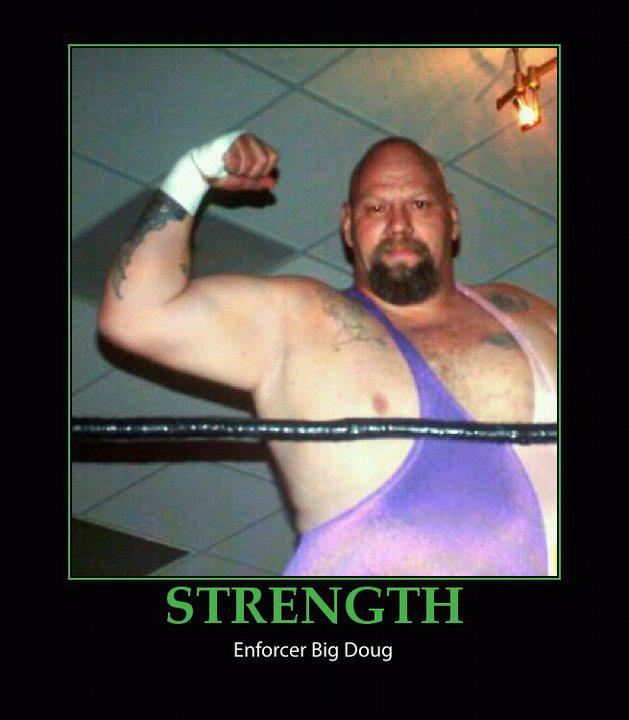 Most of Griffin’s wrestling took place in and around Georgia. Colleagues shared their memories of him on social media:

SamRegina Young: “R.I.P Big Doug Griffin you will be missed! Today you got your wings brother … Heaven has a spot in the locker room for you”

Rod Attakullakulla: “It seems never ending. Just got the news that Big Doug Griffin passed away last week. He was always good to me when I worked in the Cleveland, Tennessee and North Georgia areas. R.I.P. my friend.”

Kristy Lord: “Craziest man I’ve ever tagged with our run at DCW was amazing and wild as hell. Remember first time I met you man you was having a match against Rick Hayes and I got more hits then rick that night on you that’s when the table turned during ya’lls match and you still put Rick through it. Just few months back I was standing in the arena you called me over to stand beside you when you retired from the ring you even walked me to the ring that night and became my manager DUDE YOU WILL BE FOR SURE MISS RIP Doug Griffin LOVE YOU BROTHER

Joey Idol:  “Just heard the news and I’m saddened by the loss of Big Doug Griffin. Love you big guy, rest easy. You will be missed. No more pain, sir. God speed.”

Sean Thompson: “Hate waking up to hear the news.. I’m so grateful I got to know big Doug Griffin he was definitely one of a kind we shared locker rooms, we fought, he made me bleed, we had many laughs, and many drinks and I know him and drew are sitting up there right now causing all sorts of chaos for heaven.. rest easy Big Doug I won’t say goodbye, I’ll just say till I see you again my friend”

Tylar Lee: “RIP Big Doug Griffin I didn’t get to know you long but got to see you at UEW a couple of years ago. And you knew my family! Rest Easy”

Besides wrestling, he acted for a time as the commissioner for Empire Pro Wrestling in his hometown of Rossville.

He was married to Becky Murray for 15 years, and his obituary noted she was by his side as he passed. His biological mother is Loretta Woodside. His mother is Joann Griffin. Douglas also had two brothers, Dewayne Johnson and Charles Griffin as well as two sisters, Treva and Melissa Griffin of Rossville. Griffin had six children: Amanda Murray (Chris Dunn), Tiffany (Chris) Adams, Beth (Jeremy) Carroll, Jeff Sprayberry, Ashley Nicole and Zoei Buckles, plus 17 grandchildren.

The family will be having a memorial at a later date.