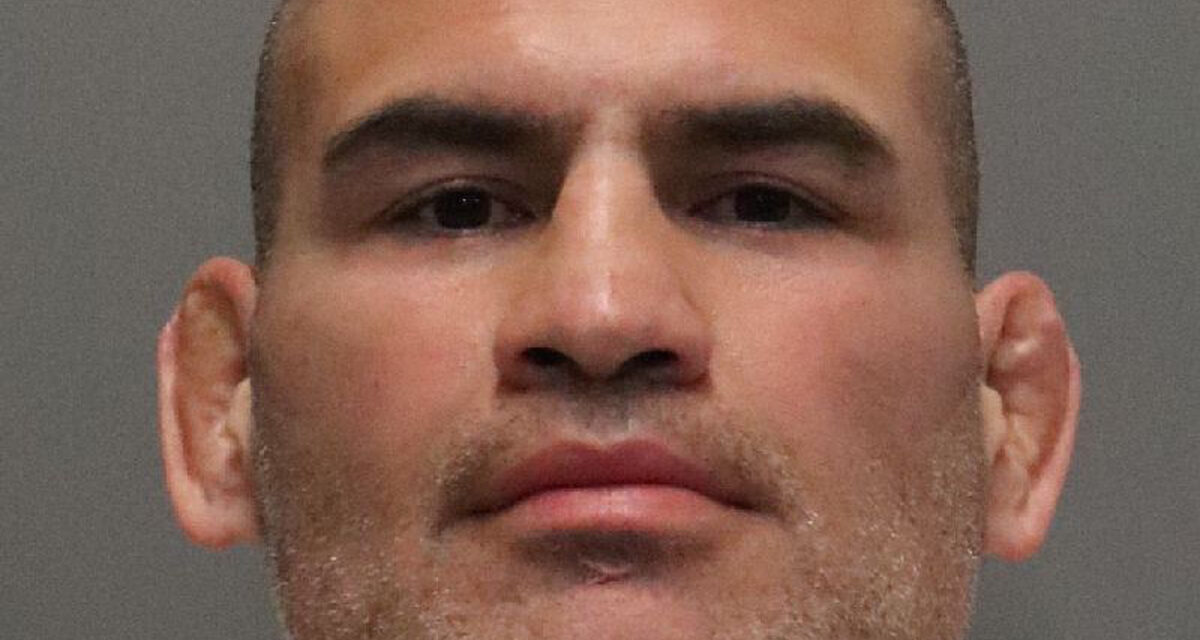 Police have charged Velasquez with attempted murder and he is currently in custody awaiting a hearing on Wednesday.

The San Jose Police Department has confirmed that the were called to the scene of a shooting and that a victim was taken to hospital with non-life threatening injuries. The victim identified Velasquez as the shooter.

Police released a statement on Twitter concerning the incident and their investigation:

4/ Cain Velasquez was the suspect arrested yesterday in connection with this incident. He was booked into Santa Clara County main jail for attempted murder.

The motive and circumstances surrounding this incident are still under investigation at this time. pic.twitter.com/bBuuPQytNx

Velasquez defeated Brock Lesnar to win the UFC Heavyweight Championship in 2010. Velasquez moved on to professional wrestling after training at the WWE Performance Center. He debuted in 2019 at Lucha Libre AAA Worldwide’s Triplemanía XXVII. He teamed with Cody Rhodes and Psycho Clown to beat Texano Jr, Taurus, and Killer Kross.

In 2019, he faced Brock Lesnar for the WWE Championship at Crown Jewel with the WWE building the angle around the UFC rivalry between the two. Lesnar defeated Velasquez in 1 minute and 28 seconds.

In 2020, Velasquez was part of talent cuts at the WWE.