Wrestler’s Court: For love or money 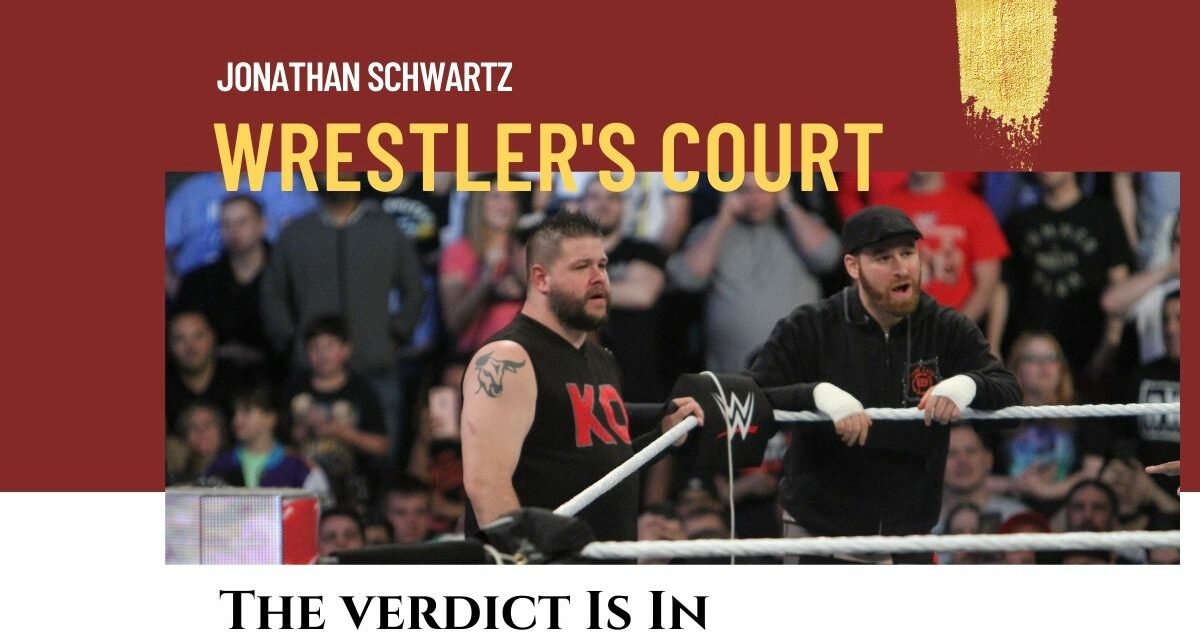 One of the best things about North America’s resurgent pro wrestling scene is that wrestlers have more places to work and earn their livings. Combine this with promotions that have opened the “forbidden door” and begun acknowledging each others’ existence and trading talent, and we may be seeing the most mobility in wrestling since the territory days.

In this environment, any time a wrestler’s contract comes up for renewal speculation begins: will they stay put and likely continue to be used as they likely were before? Or will they branch out to one of the other, increasingly lucrative options and embrace a new start, new challenges and perhaps the opportunity to redefine their careers?

The same speculation starts when talent is released from their home promotion, but somehow that feels a bit less exciting than this new era of meaningful free agency.
A few recent cases have caught fans’ attention: Kevin Owens and Sami Zayn, and Adam Cole and Kyle O’Reilly. All four men saw their contracts with WWE ending over a period of a few months. Owens and Zayn opted to re-sign, while Cole and O’Reilly let theirs expire and now feature prominently on AEW. Interestingly, Owens’ and Zayn’s decision has drawn criticism from some fans, while Cole and O’Reilly have been praised.

The argument runs that Cole and O’Reilly have chosen their art over WWE’s commerce, while Zayn and Owens have, at least for now, turned their backs on the opportunity to make art in a more creatively satisfying environment in favor of an arguably steadier paycheck. Fans who support love over money imagine the extra zeros and think the Quebecois duo should have stuck with their art: how much money is enough, really?

Watching WWE week to week, I can’t say I disagree entirely. I’m a fan of all four men, but recognize a few key differences. Cole and O’Reilly are both a few years younger than Owens and Zayn. They are at different stages in life and career-wise. Owens and Zayn transitioned to the main roster years ago, and while their storylines may feel stagnant, they’ve been on TV and big shows consistently.

Owens has been visible in storylines with Seth Rollins, while Zayn seems to be taking what I think of as the “Miz spot,” where he works programs at big shows with celebrities like Logan Paul or Johnny Knoxville; providing a safe opponent who can make them look good, without sacrificing too much momentum. I agree that both men could do much more. I’ve followed them since their independent days. Watching a pre-Owens Kevin Steen at UWA shows in Mississauga, I know how blisteringly hot he can be on the microphone, and how great his matches can be when giving the opportunity to tell a long-form story in the ring. Zayn has done more to impress with his microphone work in WWE — as luchador El Generico he was pretty much limited to shouting “Ole.” But WWE’s safe style has taken away many of his best spots … and I admit neither man has had the opportunity to pull out all the stops, like they did in their epic Ring of Honor ladder match several years ago. 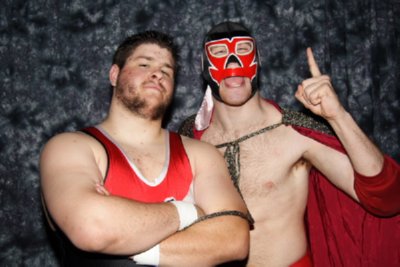 Cole and O’Reilly were part of the hottest faction in NXT but it was clear that the brass saw them as too small to break through to the main roster. NXT’s shift to a more developmental program would have reduced their presence even further. Cole and O’Reilly are in their mid-30s as well, while the rest of NXT grows younger and younger. Getting talent like Bron Brekker or Von Wagner over may be useful short term, but for wrestlers with considerable runway left to their careers, it would only hurt them longer-term.

Cole was rumored to be up for a move to the main roster, but as a manager with a different name and new haircut, which would have stripped him of pretty much everything that made him engaging (and damaged the value of his intellectual property whenever he wound up outside). Cole was rumored to manage Keith Lee, who was released quickly following his own unsuccessful rebranding. Lee just joined AEW as well, and now has to work to rebuild his brand. Cole and O’Reilly had much less to lose in leaving WWE, and their extensive tours in Ring of Honor and early AEW matches suggest that they are a great fit for that promotion’s emphasis on in-ring action. Both men are small by WWE standard, but in a promotion that favors athleticism over bulk, they have a great chance to help carry AEW as it grows. 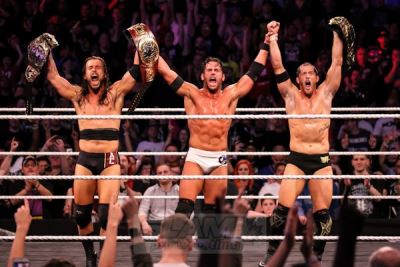 Even if WWE offers a less artistically satisfying environment, I don’t think you can blame Owens and Zayn for taking the money. Both men are in their mid-late 30s with families to support. While fans note that wrestlers can perform at a high level and ‘peak’ older than those in other sports, that’s not necessarily a great plan for a healthy, long life. I won’t speculate but Owens and Zayn spent the first parts of their careers taking serious risks with their bodies to attract notice on the independent scene. Playing it comparatively safe at this point in WWE may give them the financial security they need to make a safe and healthy exit whenever they are ready. As fans, as much as we may enjoy their work I like it better when the payoff for those performances isn’t injury or poverty.

Even then, pro wrestling is not known for its job security. While both men likely signed for several more years (I’m not privy to their, or anyone’s contract details), we have seen other talent such as the Revival/FTR, The Club/Good Brothers and very recently Samoa Joe sign similar details, only to be released months later on a whim. Staying with WWE lets Owens and Zayn maximize their exposure in front of an exponentially larger casual audience and make the most of their intellectual property before the inevitable happens. In WWE you get hired to be fired. Owens and Zayn can take advantage of this and still finish their careers elsewhere while they still have plenty of gas in their tanks if they so choose.

As to how much money is enough?, I don’t think that’s for me to say, The death of kayfabe has shown that as far as the performers and promoters go, wrestling is a business. The same fans who criticize Owens and Zayn for playing it financially safe are quick to note how exploitive promoters can be. We know the stories about former main eventers who rely on internet campaigns to help make rent or pay for medical procedures. As athletes, wrestlers have a limited window to perform at best, and face the risk of career-ending injury at worst.

Bottom line: If signing with WWE means Owens and Zayn can support their families through retirement, that’s what’s important. If jumping to AEW for better creative opportunities fuel Cole and O’Reilly’s decisions, that’s great too. As a fan, what I want most is to be able to continue watching all four performers do their best work wherever they choose. I’m grateful for the choice, and for the fact that increased competition may result in better long-term futures for all involved.

Now where will Johnny Gargano turn up?