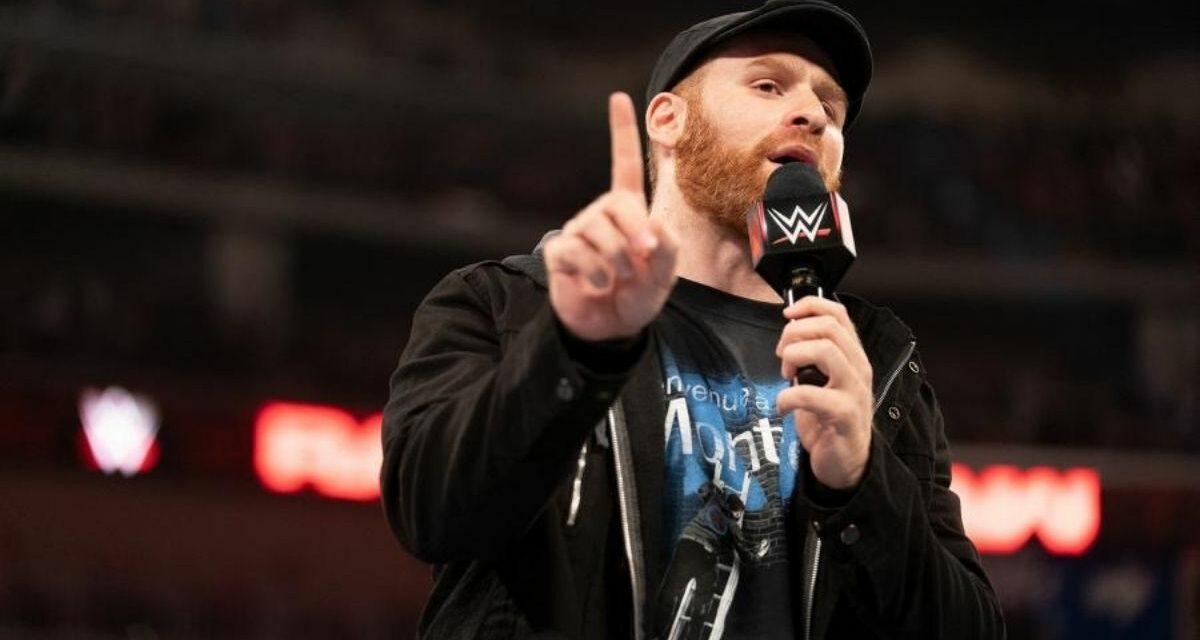 Pat Laprade and Kevin Raphael, hosts of the French podcast Les Anti-Pods de la Lutte, welcomed Sami Zayn on January 27, and he confirmed that he has signed a new deal with WWE.

Zayn (Rami Sebei) listed the reasons behind his decision.

“Yes, it’s true. Honestly, I don’t know how people on the internet find this kind of information, but yes, it’s true, I just signed for a few years and I’m really happy. My contract was almost over, they were interested in me staying, I wanted to stay.” said Zayn. “I don’t know why people were really surprised. They have an idea in their heads that everyone in WWE is unhappy being there, unhappy with their role, that they want more or feel oppressed, or I don’t know what. For me, I’m really glad with my role, and I can’t wait to see what I’m going to be able to do in the next few years.”

He does the best he can knowing he has no control over everything — especially with what happened last year. Zayn is positive in his decision to stay. He felt the confidence of the company in him, especially with talking segments, where he believes he did very well.

Zayn’s third language is French, so when he spoke during the chat he had with Raphael and Laprade, he had an accent. And let’s not forget the mixture of his vocabulary.

Although he was joyful, Zayn mentions during the interview that he always wants more and that he’s never 100% ecstatic. Zayn goes on to include in his response that he isn’t the only “talent in the locker room” that dreams of more than what he currently has.

“Even Roman Reigns, who is the number one in our company, always wants more. It’s normal,” he said.

And speaking of more, Laprade and Raphael asked Zayn about a dream match he’d want to have. He pitched an idea to collaborate with Jeff Hardy.

Given that Hardy was a hero and inspiration of Zayn’s when he was a teenager to get into wrestling, he spoke with the department about having a storyline with him.

Zayn had an entire plotline with Hardy consisting of a ladder match at WrestleMania in his head, unfortunately two weeks later, Hardy was fired.

He remembers when he first saw Hardy’s startup wrestling in his backyard, and Zayn took pleasure in trying that himself. Zayn thought that that enthusiasm of his can turn into something bigger. Regardless of the end result to Hardy, at least Zayn was able to have a ladder match with Jeff Hardy and AJ Styles, whose also a favorite of his, as a three-way match.