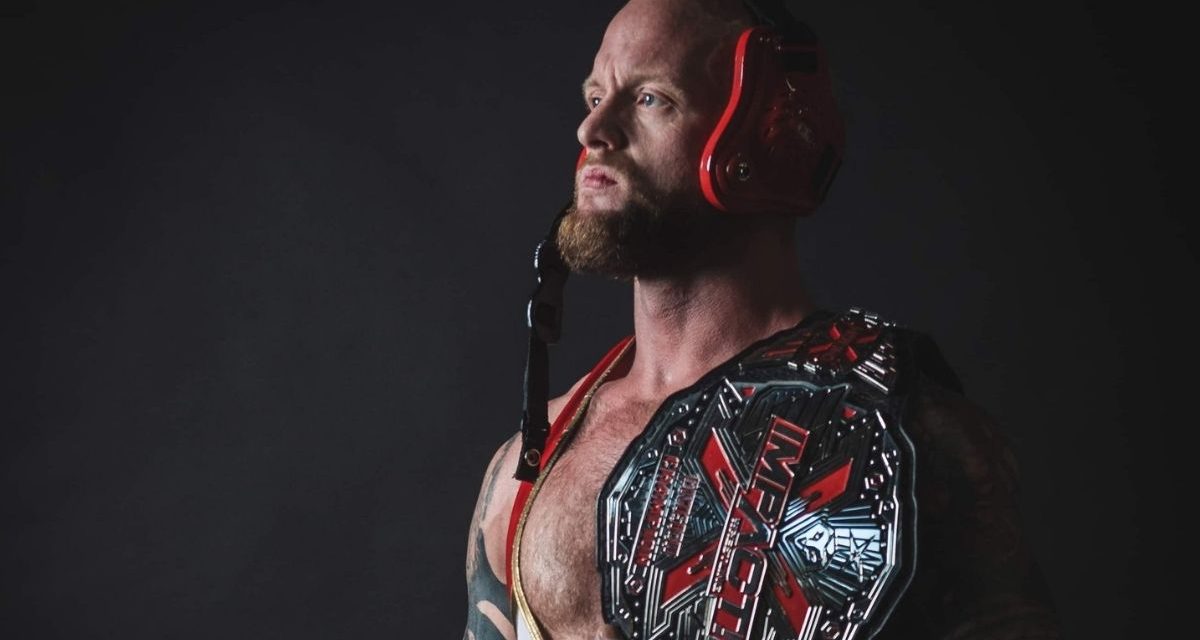 It looks like former Impact World Champion Josh Alexander may be done with the company soon. On Monday, Alexander (real name Joshua Lemay) tweeted that he is available for bookings on the weekend of February 18-20; that is the same weekend as Impact’s “No Surrender” event and next set of TV tapings, emanating from New Orleans, Louisiana.

February 18-19-20 just opened up. I have plenty of open dates in February I’d like to fill.

The timing of this also coincides with the three-year anniversary of Alexander’s signing to the company. It was at a Destiny World Wrestling show on February 24, 2019 that Alexander was publicly presented a three-year contract by Impact Executive Vice-President Scott D’Amore.

Alexander had appeared on Impact as non-contracted talent starting in 2018. After signing, he was paired with fellow wrestler “All Ego” Ethan Page as the tag team The North, the team name symbolizing their Canadian roots. Together, the duo won the Tag Team Championship twice, with their first reign still holding the record for the longest reign at 380 days. The team also won the company’s Tag Team of the Year Award in 2019 and 2020, and in 2020 was ranked number four in Pro Wrestling Illustrated‘s list of Top 50 tag teams in the world.

When Page left the company to join All Elite Wrestling, Alexander pivoted, changing his focus to being a singles competitor and also turning babyface. In 2021, he won the X-Division Championship, and is credited with elevating the level of prestige of that title by putting on matches that were acclaimed by fans and critics alike. One highlight in particular saw Alexander defend the title against TJP in the company’s first 60-minute Iron Man match, a match that some pundits had listed among the top matches of 2021.

Alexander would not lose the title, but rather exercised “Option C” which allows the X-Division Champion to relinquish it in exchange for a World Championship match. Alexander would go on to win that match, defeating Christian Cage at October’s Bound For Glory pay-per-view event, only to lose it minutes later to Moose who cashed in his own title opportunity that he won earlier that night.

On this Thursday’s episode, which was taped on January 9th, Alexander was part of the Impact roster team that stood up to the invading rogue ROH faction, Honor No More. The teams were set to face off in a match at the upcoming No Surrender show, although spoilers from the January 10th tapings reveal that Alexander was pulled from the match and “sent home” by D’Amore, which could be a storyline write-off for Alexander should he legitimately be leaving the company.

Stay tuned to Slam Wrestling for updates as the story develops.