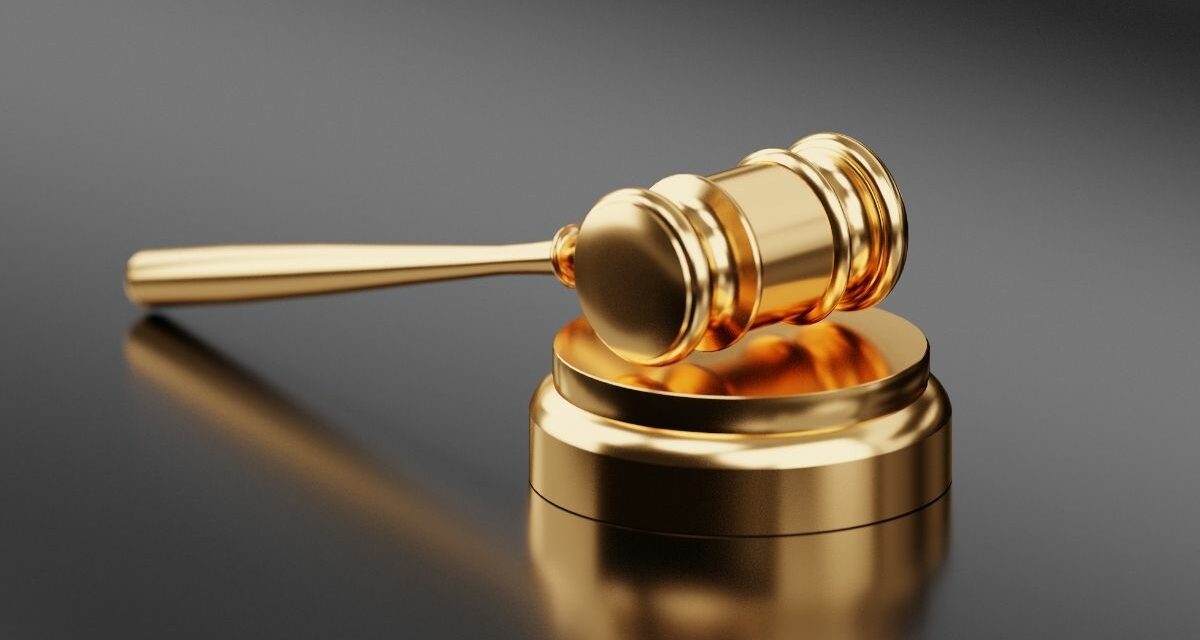 In a lawsuit filed in a California court, MLW (Major League Wrestling) has accused the WWE of tortious interference and antitrust violations.

MLW claims that the WWE interfered with various television deals and MLW talent itself.

“With the popularity of WWE’s programs declining over the last five years — due to, among other things, inferior content — WWE targeted MLW with unlawful predatory conduct, including airing without authority MLW wrestling footage, inducing MLW wrestlers under exclusive contracts with MLW to terminate those contracts, and encouraging MLW wrestlers to breach their contracts with MLW by disclosing MLW’s confidential and proprietary business information,” states MLW in the court filing.

MLW claims that as they were working with VICE TV to expand their deal to include the broadcasting of new licensed programs, WWE’s Senior Vice President Susan Levison herself contacted VICE Television on behalf of Vince McMahon and told them to stop working with MLW and airing their content.

According to MLW, the VICE executive who was contacted told Levison that: ‘I think that this is illegal what you’re doing and that it was probably an antitrust violation’ to which Levison responded that she “could not control Vince McMahon”. WWE already had a relationship with VICE as they worked on the Darkside of the Ring and other programs together.

MLW maintains that due to this pressure by the WWE, VICE withdrew from negotiations over airing new MLW content and only aired a single MLW program after that.

In another incident, MLW states that the WWE interfered again when the promotion was in discussions with streaming service Tubi, which is owned by Fox Television.

The suit states: “When WWE found out about the agreement, WWE contacted a Tubi executive located in Tubi’s headquarters in San Francisco and threatened that if Tubi did not terminate the MLW contract, WWE would cease doing business with Fox and would pull important WWE programs from Fox platforms. Soon thereafter, and just days before MLW content was to begin airing on Tubi, the MLW contract was terminated, resulting in substantial losses to MLW and harm to consumers, including in California.”

MLW states that the cancelation of the deal resulted in a “40% drop in ticket sales within weeks and a substantial decline in MLW’s valuation”.

The claims don’t end there. MLW also states that the WWE also targeted their talent as well.

“Beginning in early 2020, WWE sought to poach MLW’s fighters who were under exclusive contracts, and even aired footage of an MLW wrestler without MLW’s consent. WWE also attempted to induce MLW wrestlers to breach their contracts and reveal confidential and
proprietary information about MLW’s business. WWE also sought to prevent wrestlers from working with MLW by refusing to hire wrestlers who had worked for MLW. As a result of WWE’s efforts, one of MLW’s wrestlers demanded to be released early from his contract so he could join WWE,” states the court filing.

“Through WWE’s predatory, anti-competitive conduct, WWE has attempted to monopolize the professional wrestling market and has a dangerous probability of success at achieving monopoly power,” says MLW in the suit.

MLW is asking for a jury trial and to be awarded damages for WWE’s interference in their business dealings.