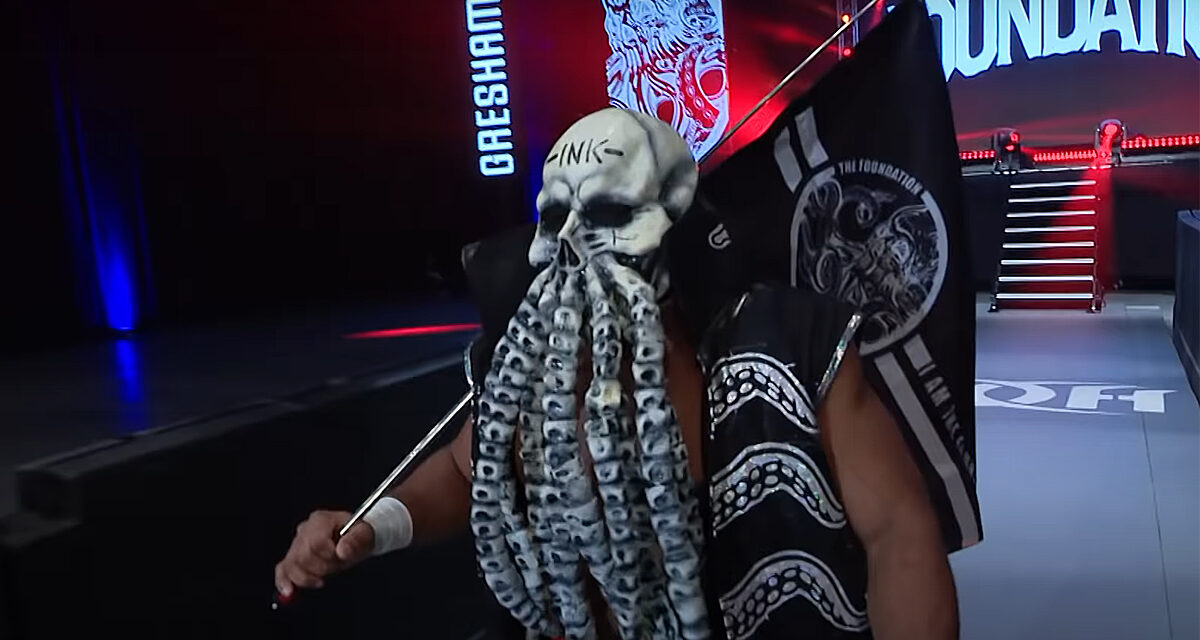 This ain’t no April Fool’s joke.

Ring of Honor has solidified its 2022 return by announcing their next big event.

Supercard of Honor will take place on April 1st at the Curtis Culwell Center in Dallas-Fort Worth.

Ring of Honor announced last October that the company was going on a hiatus during the first quarter of 2022 to reimagine the company.

To read the RoH – Impact spoilers highlight the text below.

The RoH faction attacked D’Lo Brown putting him through the announce table and “injuring him”.