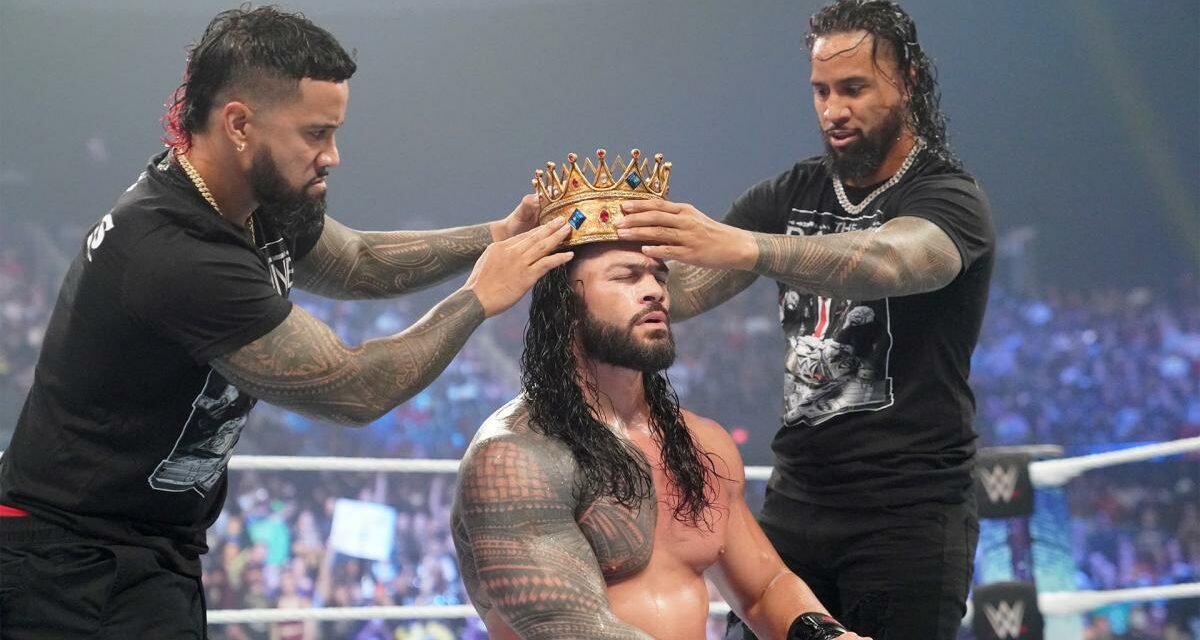 The WWE has announced that Roman Reigns will no longer be headlining the Day One event this evening.

“Roman Reigns tested positive for COVID-19. As we’ve seen with many superstar athletes, this result has left Reigns unable to compete in the originally scheduled defense of his WWE Universal Championship against Lesnar. WWE wishes him well in his recovery,” said the WWE in a statement.

Brock Lesnar, who was supposed to challenge Reigns for the WWE Universal Championship, will now be part of the WWE Championship match which already includes Big E, Seth Rollins, Kevin Owens and Bobby Lashley.

At WrestleMania 36 in 2020 and the height of the COVID-19 outbreak Reigns was replaced by Braun Strowman in the Universal Championship match against Bill Goldberg on Night One. Reigns, who had battled leukemia twice in his lifetime was concerned about about being immunocompromised.

“For me, I just had to make a choice for my family. The company (WWE) has done everything that they can to make it the safest work environment possible. It is not the workplace that I was necessarily concerned about. The decision was taken mainly because each performer travels so much, and we are all such a diverse group and from all over the place. I’m not convinced, and I can’t trust the fact that everybody is taking it as seriously and locking themselves down at home like I am. I trust my life with my co-workers every time I step foot in the ring, but I just can’t put the same trust when it has my children, my wife, and my family involved,” told the telling Hindustan Times when he returned to action.