The Rock looks back on 2021, looks ahead on the future, and looks past ‘Fast and Furious’ 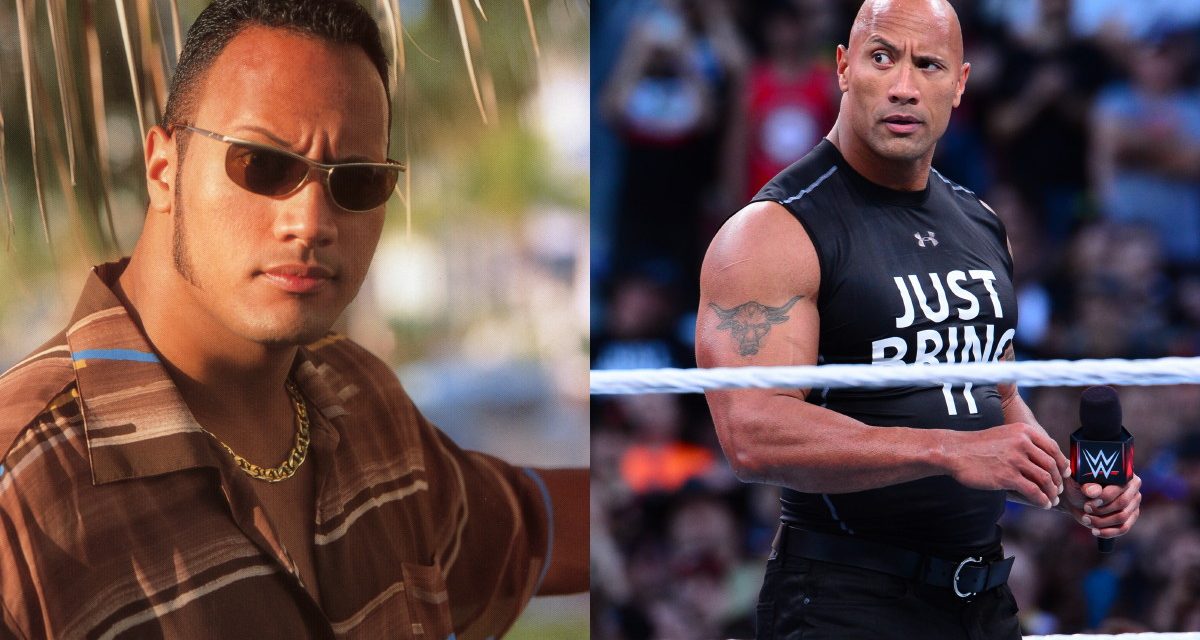 In an interview with CNN, Dwayne “the Rock” Johnson appeared to permanently close the door on any future appearances in the Fast & Furious film franchise. Referencing a recent Instagram post by former F&F co-star Vin Diesel, in which a plea was made for Johnson to return for the 10th, and rumoured final, film in the series, Johnson was quite firm about that not being an option.

“This past June, when Vin and I actually connected not over social media, I told him directly – and privately – that I would not be returning to the franchise. I was firm yet cordial with my words and said that I would always be supportive of the cast and always root for the franchise to be successful, but that there was no chance I would return. I privately spoke with my partners at Universal as well, all of whom were very supportive as they understand the problem.”

In Diesel’s post, he made reference to his own children and the late Paul Walker, who along with Diesel was the other face of the franchise. Johnson took umbrage with Diesel’s tactics, which he called manipulative in the interview.

“Vin’s recent public post was an example of his manipulation. I didn’t like that he brought up his children in the post, as well as Paul Walker’s death. Leave them out of it. We had spoken months ago about this and came to a clear understanding. My goal all along was to end my amazing journey with this incredible ‘Fast & Furious’ franchise with gratitude and grace. It’s unfortunate that this public dialogue has muddied the waters. Regardless, I’m confident in the ‘Fast’ universe and its ability to consistently deliver for the audience, and I truly wish my former co-stars and crew members the best of luck and success in the next chapter.”

During the interview, Johnson reflected on his many successes of 2021, including sales of his Tremana tequila brand, starring in the movie Red Notice, which was Netflix’s most-watched movie in 2021, and becoming the most followed American man on Instagram, thanks to posts like a recent one that saw Johnson gift his mother Ata a brand new car for Christmas.

In addition to F&F, Johnson also seemed to squash any speculation that he would consider running for US President, despite having a lot of grassroot support and even playing a future US Presidential candidate in his biographical TV series Young Rock.

“I still don’t know a damn thing about being a politician. I don’t know if I have that politician gene in my DNA. Leader? Yes. Patriot? All day long. Politician? No.”

The entire interview can be read at CNN.com.