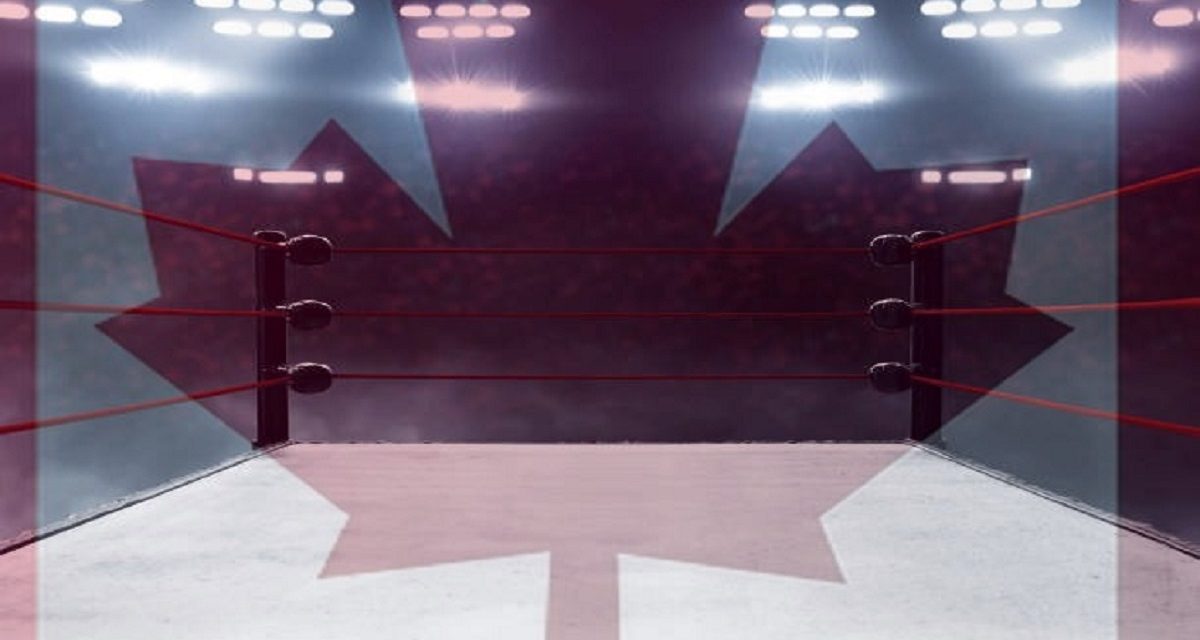 WWE’s Holiday Live house show that was to take place this Wednesday, December 29th, has been rescheduled to Sunday, March 27th, 2022. The announcement was made on the Coca-Cola Coliseum’s website earlier today.

WWE Hall of Famer Trish Stratus was scheduled to host the event; it is unknown at this time as to whether she will be part of the rescheduled date.

The Toronto show was the last of the Canadian shows that had been announced for late 2021 and early 2022 to be rescheduled in light of increased COVID-related restrictions. The house show that was originally slated for December 30th in Laval, QC was rescheduled last week, and televised events in Edmonton, Alberta and Winnipeg, Manitoba were previously rescheduled until the fall.

In recent weeks, a resurgence of COVID cases has affected WWE programming, and there are concerns that the Day One pay-per-view event on January 1st could be affected. Seth Rollins tweeted last week that he was infected by COVID, and it is possible that he and his wife Becky Lynch may not appear on the show.

For those who can attend in March, Coca-Cola Coliseum noted in a Facebook posting today that tickets purchased for the original date will be honoured for the new date.

UPDATE: On Monday evening, TicketMaster sent an e-mail to ticketholders offering refunds to ticketholders if they are unable to attend the new date. Refunds can be obtained until January 26th.