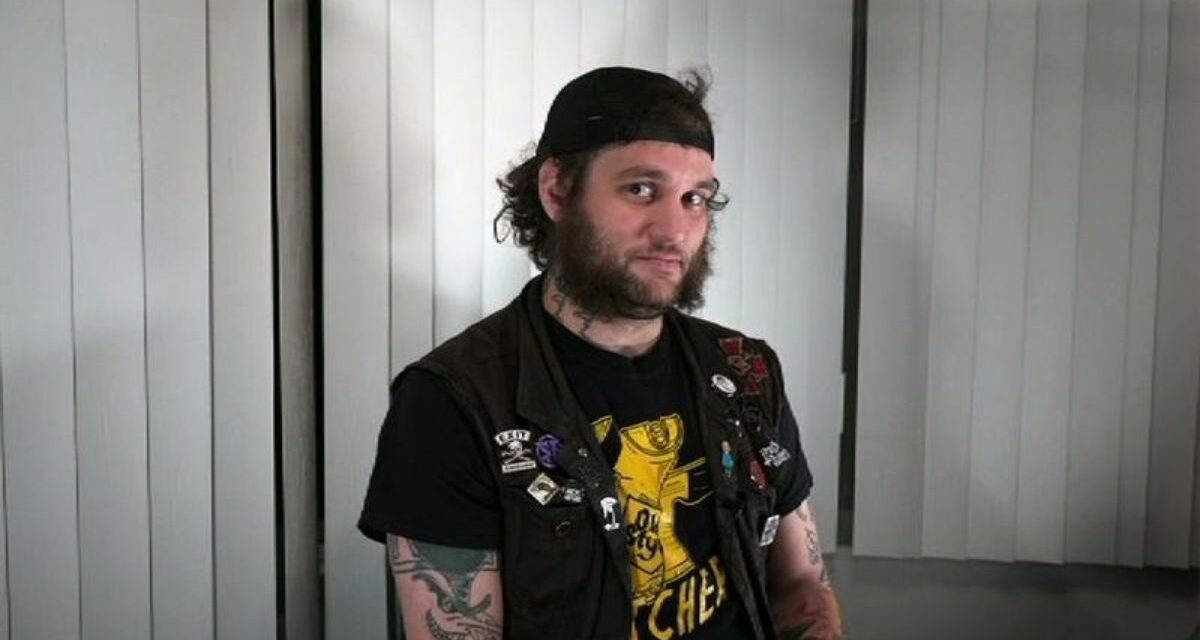 Mark Pobanz, who wrestled as Markus Crane, has died. He was 33.

RIP MARKUS CRANE
You brightened our dysfunctional little world from the second you entered it.
Thank you for all the amazing memories that will last a lifetime.
I hope you knew just how loved you were by everyone!

Born September 17, 1988, from Rock Island, Illinois, the 5-foot-11, 181-pound Crane was trained by Danny Daniels and Chris Hero, and debuted in 2009. Another wrestling name was Haunter Strange and he also worked as a manager.

Crane was decidedly a lightheavyweight in the death match world, where many of the men — and they are mostly men — competed at a larger size. He was among the many in the mayhem of the IWA — including participating in the 2015 King of the Deathmatches against a just-out-of-prison Nick Gage in the first round, and also worked for Game Changer Wrestling, AAW, Dreamwave, and more.

In an interview with Yakuza Kick Radio podcast, Crane noted that Chris Jericho was one of his first favorite wrestlers, and discovered e-Feds, which led to discoveries indies. That, in turn, resulted in Crane finding death match wrestling. He noted that “Sick” Nick Mondo and The Messiah (William Welch) were early favorites.

Crane described death match wrestling to the podcast: “A lot of it is just adrenaline, closing my eyes and hoping I don’t die at the end of it.”

Hate Trash Disaster was the name of the tag team that Crane had with SHLAK in GCW. He was also a tag team champion in AAW with Dan Lawrence.

Here is the note sent out by GCW: 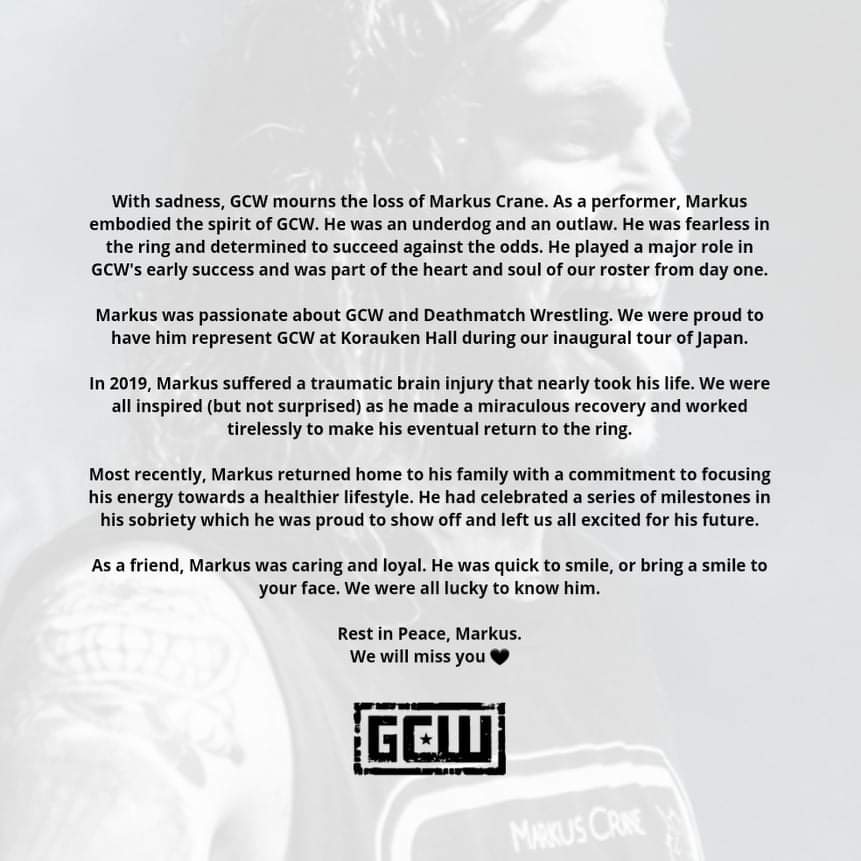 He sold his merch under the DreamEater Clothing tag.

For a time, Crane also promoted shows in and around Quad Cities, which borders on Iowa and Illinois. There, Crane was a part of the Fallen Idol Army with Christian Rose and Tyler Priegal.

In December 2019, Pobanz was hospitalized in Las Vegas and needed emergency neurosurgery for the damage to his head through the years. The surgeon performed a craniotomy, and infection followed.

Pobanz/Crane’s was implicated in the #SpeakingOut movement of 2020, allegedly for pursuing an underage girl.

While he had worked in April 2021 in GCW, Crane had been training for a return to the ring with Matt Tremont.