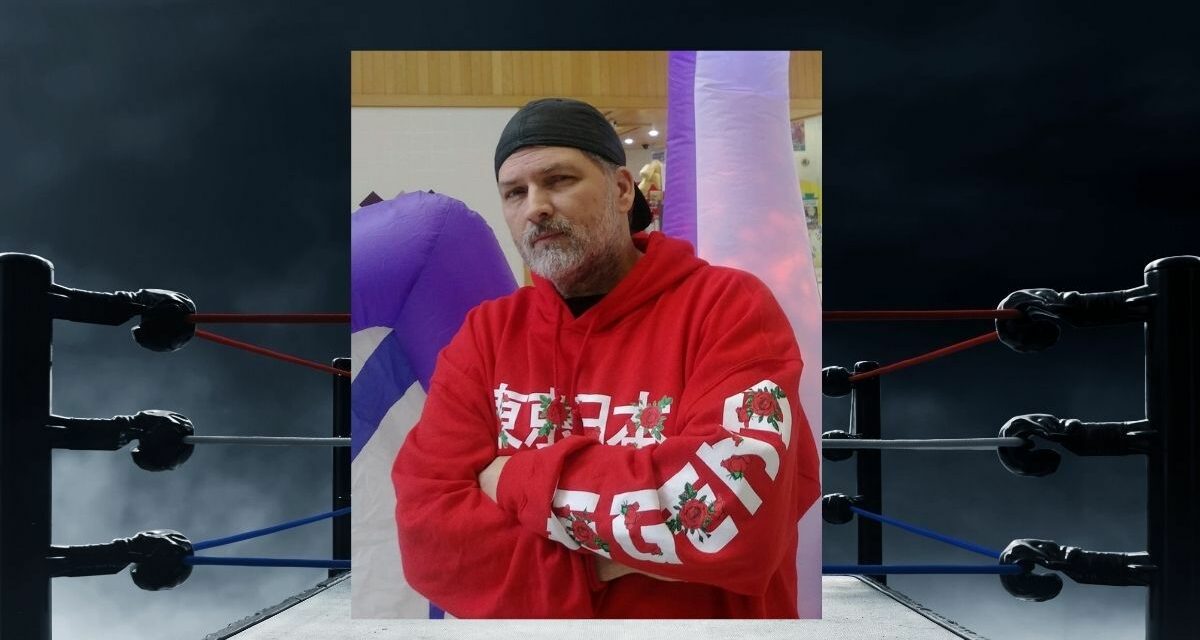 A lot of those who enjoy working in professional wrestling have passion for the business. Perhaps none more aptly put the word “professional” into their craft than Jim Emler.

Like many of his contemporaries, Jim started watching Hulk Hogan and others on television in the early 1980s. And like others, his interest waned as “Hulkamania” started to die down. “Then ECW re-stoked my interest” he said in an interview from this past October. 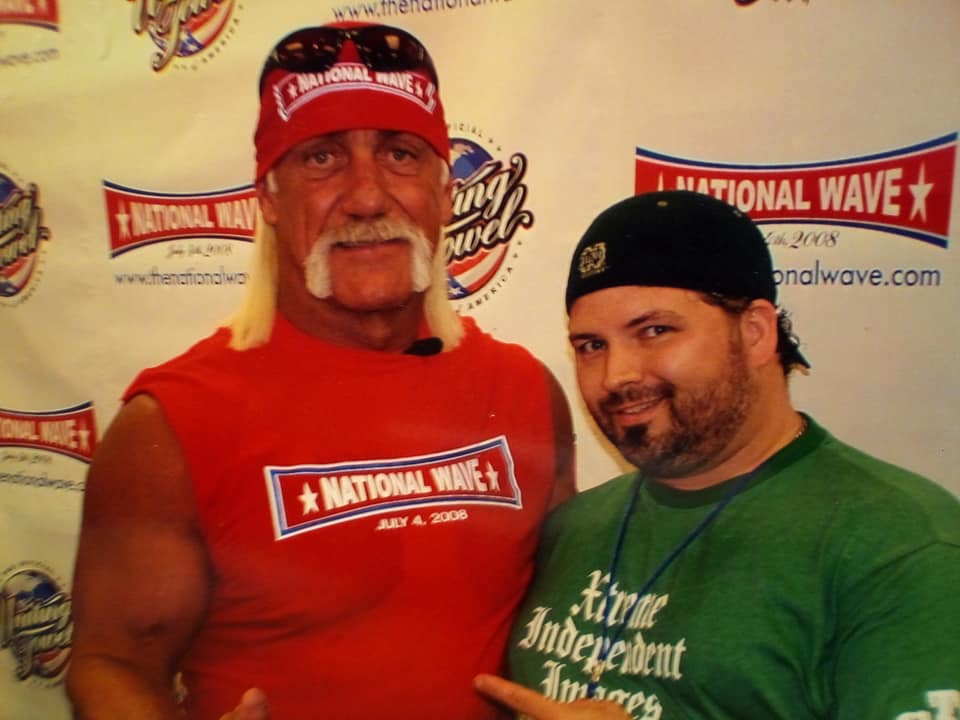 In addition to working as a security guard in the Washington County (Pennsylvania) prison, Jim joined his friend, Neno Mattie, in producing a newsletter. Mattie owned and ran the publication, Emler contributed with photos and writing. They sold the periodicals at local wrestling venues.

After that endeavor folded, Emler had the bug. He took his camera to whatever wrestling matches he could. He routinely traveled from his home in Washington, Pennsylvania, to West Virginia, Ohio and Maryland.

Emler quickly became one of the friendliest, most loyal and professional staffers in the region.

“He was the designated driver for my 21st birthday,” said friend and ring announcer Luke Hixon, aka Adam Montgomery. The two traveled together to big shows in West Virginia. “He loved old school wrestling and horror movies.”

Hixon continued about his friend. “One of my favorite memories of him is riding to a card down in Charleston with him, Neno, Facade and [Jason] Gory. I’m driving and Neno is riding shotgun. Jim is sitting in the back seat between Facade and Gory and has his arm around each of them like he’s a proud dad taking his kids on vacation. Just that visual stuck with me for years. Just comical to see!”

Michael Cichowicz, aka, Facade, confirms the tale. “Dude, I also just was talking about that West Virginia trip! We shared a Little Caesars pizza all cramped in the back seat hilariously. We used to trade some of his books/DVDs and goodies for my merch at VOW for his kids.”

Emler photographed Terry Funk and other big names throughout his years in the business. One of his favorite shoots was the “Battle of the Butchers” with Abdullah vs. Necro. “This was the highest-profile match I had shot in my wrestling career,” he said.

Emler said recently that he wanted to pour through his thousands of photos from FNW, KSWA, RWA and other shows from throughout Western Pennsylvania.

In 2011, Emler caught on with VOW out of Connellsville, Pennsylvania, and enjoyed photography and commentary. He would work routinely with the company during its run. “I worked with great guys like Joe Perri and Shawn Patrick,” he said. “It was a great time.”

Shawn Patrick, the longest-tenured referee in Western Pennsylvania and one of its most beloved, noted, “I believe I worked with him in Connellsville. It was my first (and only) attempt at commentary. He was very helpful.”

Emler was a diabetic who also suffered from Charcot foot, a condition associated with peripheral neuropathy. His bones were breaking under their own weight. He endured three surgeries, but ultimately his leg was amputated eight inches below his left knee.

He was fitted for a prosthetic and used a walker to get around, but he was always thinking about a return to the commentator’s table. “I pushed myself forward,” he said in October.

Later, blood vessels swelled in his left eye. Diabetes caused the near blindness.

Despite the health issues, a federation in Wheeling, West Virginia, used him for commentary and another group in Charleroi employed him as a ring announcer and ringside commentator.

Wrestler “The Ram” Anthony Drake worked on Charleroi events with Emler. “[His drive] just to be apart of wrestling, taking on anything to help, not letting the fact he was missing a leg hold him back he truly loved the business. I’m glad I had the chance to talk and work with him the first 3 months of my wrestling career last year.”

About a year ago, Emler’s right eye nearly went blind like his left. He was rushed to the hospital and his sight ultimately returned.

His right foot began having trouble, and Emler was fitted with a walking boot. All of his ailments made him miss his beloved Horror Realm convention just last month.

Emler stopped attending wrestling shows, but he always held out hope that he would heal up and return to his true passion, the squared circle. A frequent user of social media, Emler routinely reached out to promoters with a friendly offer to help in any way he could. Quite a few were simply waiting for him to feel better.

Emler’s passing was confirmed by his ex-wife, and referee Troy Davis. Arrangements are incomplete at this time.