WWE postpones another Canadian event, offers refunds for another 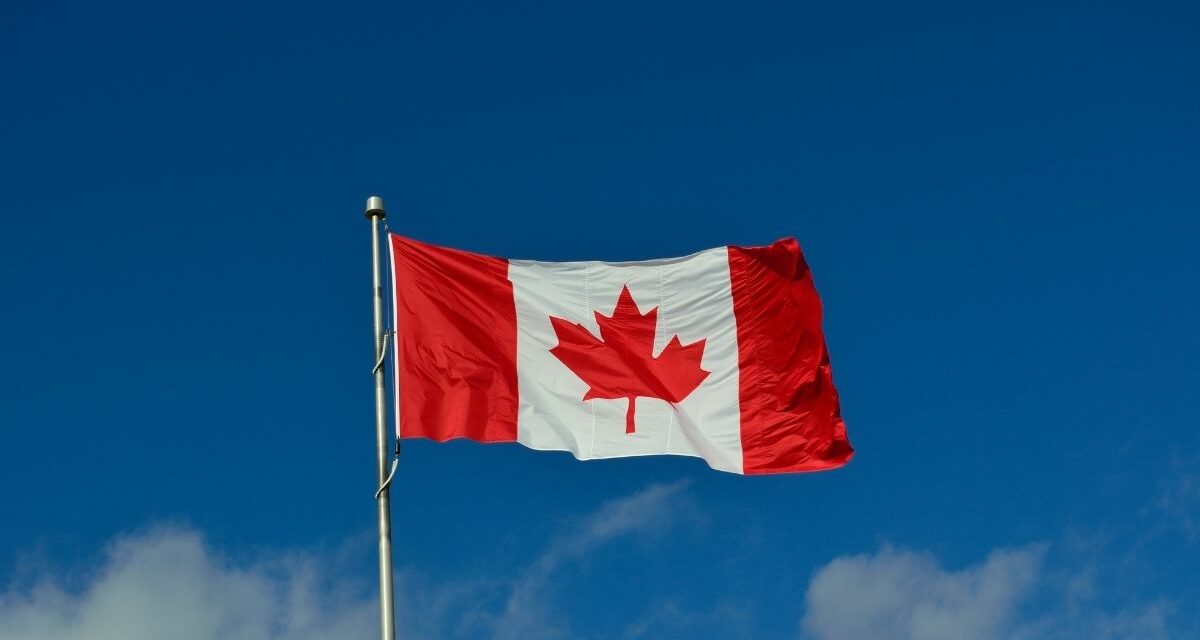 Toronto is the last city standing in what has been a horrendous holiday tour for the WWE in Canada.

The WWE announced today that the show which would have taken place on December 30 at Place Bell in Laval, Quebec, has been moved to Sunday, March 6th.

Tickets for the December 30th show will be honoured at the rescheduled March event.

Earlier this month the WWE rescheduled a number of events in Canada including:

The WWE Friday Night SmackDown live event scheduled for January 21, 2022 at Canada Life Centre in Winnipeg has been rescheduled to Friday, September 30.

The WWE Supershow live event scheduled for January 22, 2022 at the Brandt Centre in Regina has been rescheduled to Saturday, October 1.

The WWE Supershow live event scheduled for January 23, 2022 at the SaskTel Centre in Saskatoon has been rescheduled and will now be WWE Live on Sunday, October 2.

The WWE Monday Night Raw live event scheduled for January 24, 2022 at Rogers Place in Edmonton has been rescheduled to Monday, September 26.

The only show still on the schedule is the WWE house show in Toronto on December 29th, according to messaging today from the WWE and the Coca-Cola Coliseum themselves.

Because of the increase in COVID-19 cases in Toronto due to the Omnicron variant many sporting events like NHL games have been postponed. Government officials have implemented an indoor social gathering limit to just 10 people and outdoor gatherings are now limited to 25. Event spaces and arenas are now limited to 50 per cent capacity. Today, Toronto had 1,284 new confirmed COVID-19 cases. The population of Toronto is 6,255,000 people.

Coca-Cola Coliseum is offering refunds to those fans who don’t wish to attend the event.

“The health and safety of you, our fans, is our top priority. If you prefer not to attend the event out of an abundance of caution, we have opened an optional refund window. You may process a refund for your ticket(s) by logging into your Ticketmaster account at Ticketmaster.ca and following the refund instructions. This refund window will be open until Thursday, December 23rd at 5:00 PM EST. If you require assistance or encounter any issues please contact Ticketmaster directly. If you purchased tickets to a suite and would like a refund please contact your sales representative directly,” said the venue in a statement also revealing there will be no food or beverage available to purchase before or during the event, in accordance with the Province of Ontario’s regulations and capacity at Coca-Cola Coliseum will be limited to 50%.

Word is that there are WWE talent and personnel who have tested positive for COVID-19 coming off the recent tour and live events.