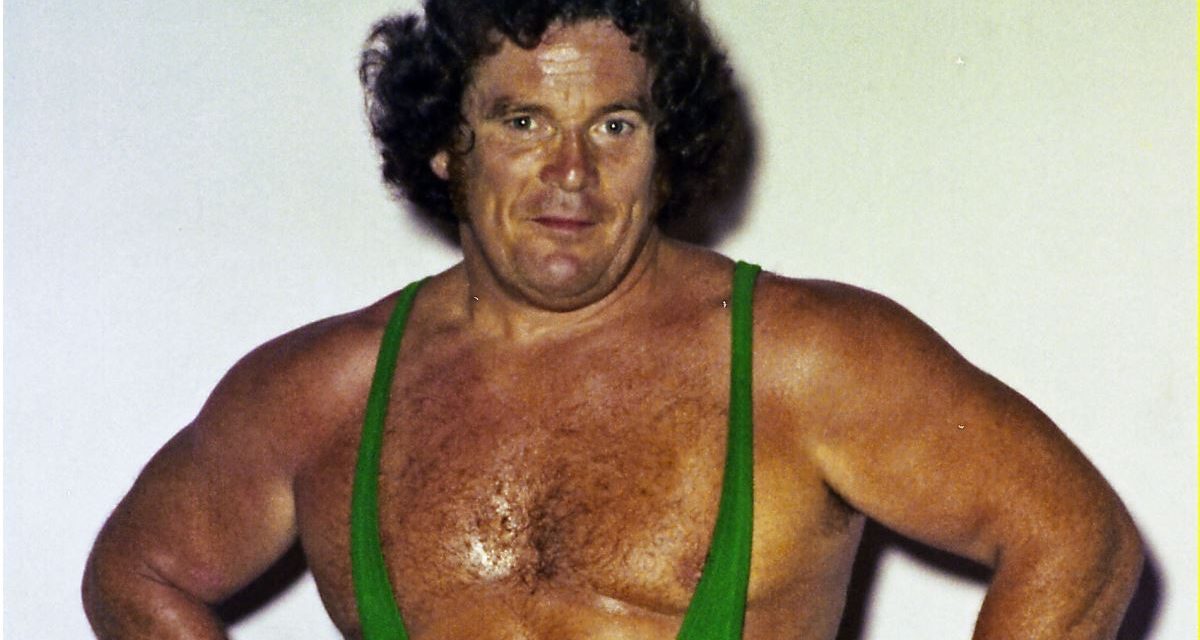 Barrett passed away of an undisclosed illness over the weekend in his homeland of Ireland. He was 80 years-old.

North American fans may remember Barrett as being a tag team specialist during his time in the squared circle.

In the NWA, he won the NWA Canadian Tag Team Championships twice with his partner Tim Geoghegan.

With his partner Don Leo Jonathan he would win the championship a third time before leaving the promotion.

Barrett later toured Australia under the moniker of ‘Mr. Wrestling’, wrestled in New Zealand and won the Irish Heavyweight Championship.

In the eighties, Barrett retired from in-ring action to become a trainer.

He later wrote, released the book Everybody Down Here Hates Me in 1991.