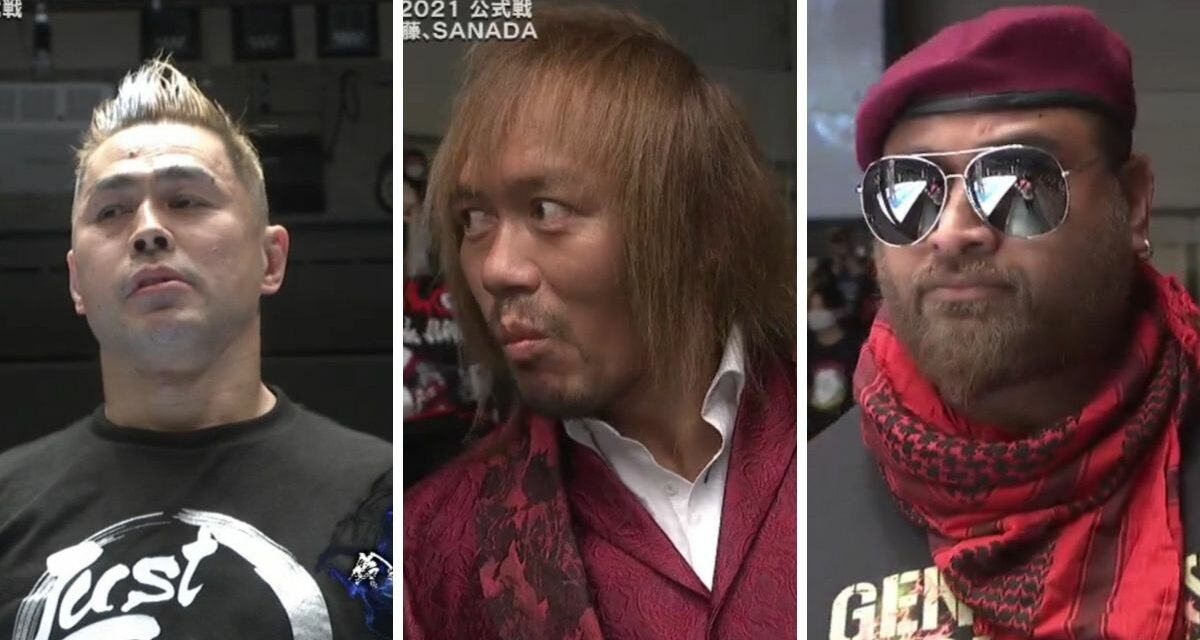 The first night of NJPW World Tag League 2021 opened with some familiar faces popping back up. TAKA Michinoku came back to the Suzuki-gun fold teaming with leader Minoru Suzuki. He hasn’t appeared in NJPW for over two years. Bad Luck Fale is back at the side of Chase Owens and Tetsuya Naito has returned from a knee injury that took him out of the G1 Climax tournament.

Taka had the worst night out of them all though as Taichi didn’t seem too keen on him rejoining Suzuki-gun. He and ZSJ put him through his paces wanting him to prove he still belongs in Suzuki-gun. They mercilessly target him the entire match. Taichi even smashes a chair over Taka’s back and chokes him out with a microphone cable. 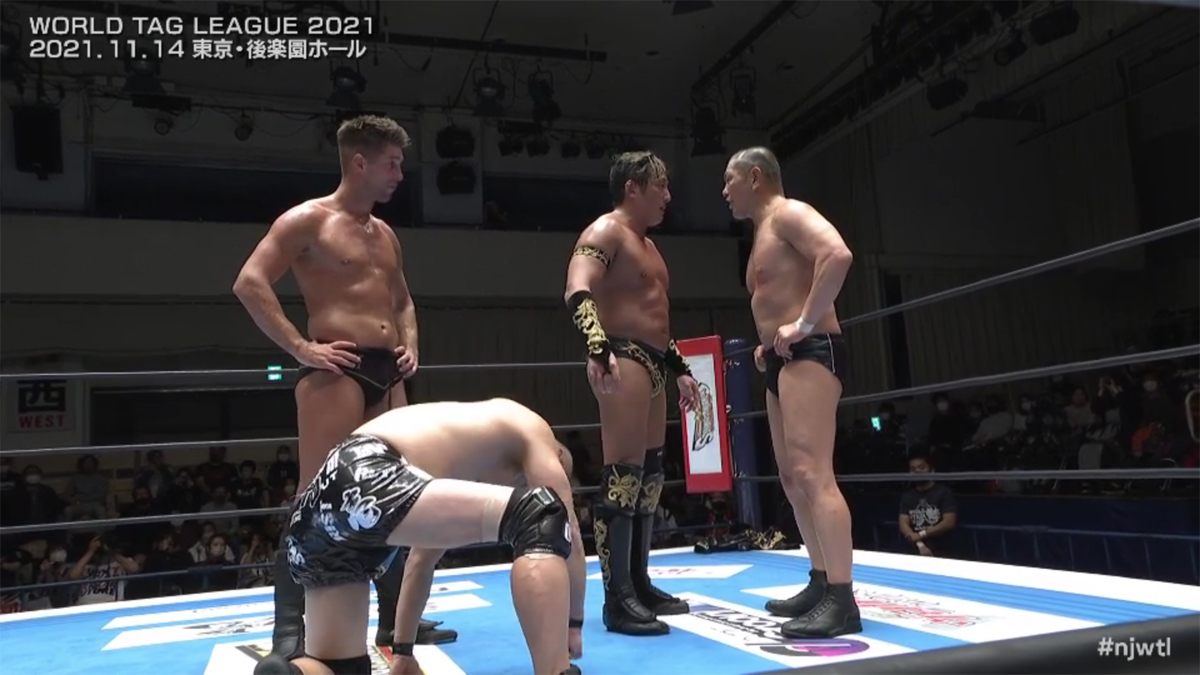 Taka is in Dreamland back in the ring. Minoru begs him to get up. Taichi and even ZSJ plead with Taka to get back up after a Black Mephisto. He doesn’t though.

Taichi shoves Taka around after the match. He and Suzuki get into an argument presumably about what Taka brings to Suzuki-gun. Once Taka gets back to his feet Taichi continues to scream in his face and slap him around. After a bit of banter, everyone pump fists it out but Taka hesitates before acknowledging Taichi. What could it all mean?

Tonga puts away Honma with a Gun Stun.

Owens and Fale double team Henare into oblivion for the victory.

Yano and The Ace give Dick Togo, Yujiro and Evil a triple punch to the crotch. Yano rolls up Yujiro for the win.