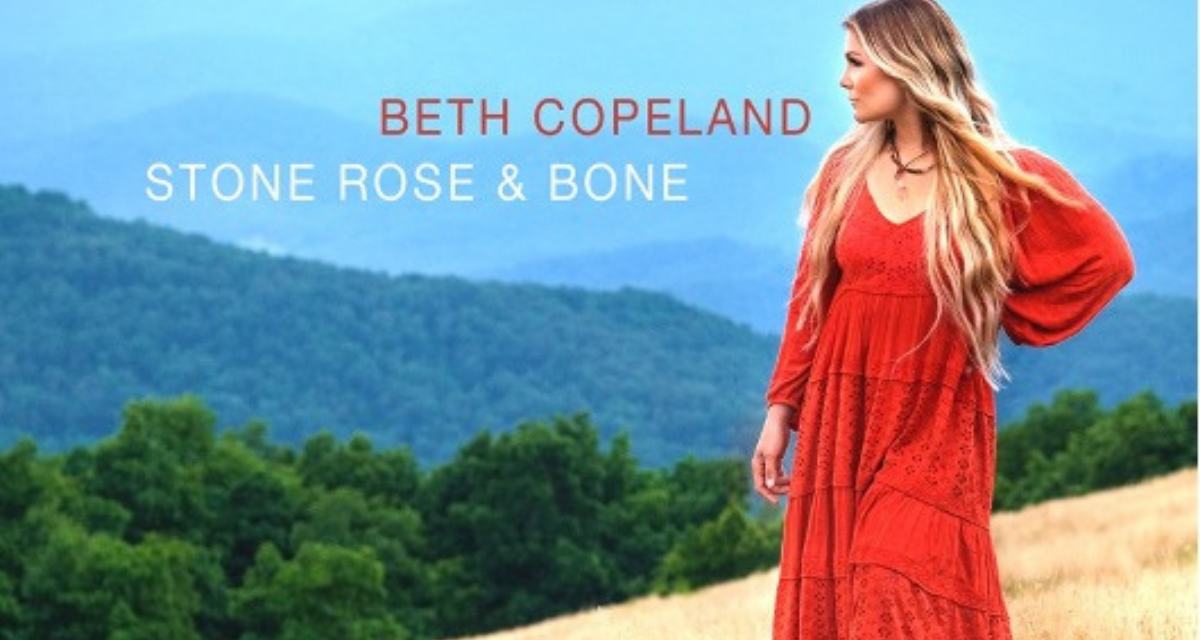 Before she was a WWE Hall of Famer and women’s champion, Beth Phoenix traveled on Saturdays to make wrestling bookings and was back in Buffalo, New York, to perform as an accompanist at her church on Sunday mornings.

“I have a giant black eye, and I’m sitting here in front of the whole congregation,” said Phoenix, recalling a weekend where she drove overnight from a “terrible bar show” in Pittsburgh, through a snowstorm, to make the service.

And though her wrestling career ultimately took off, she never left her musical roots, continuing to write music throughout her life.

The onset of the COVID-19 pandemic compelled Phoenix to put something positive out into the world, the product being her debut EP, Stone Rose and Bone, which came out Friday, November 12.

“The pandemic brought a lot of things into perspective… [It] helped me get a lot of grief out, to put these feelings into these songs,” Phoenix said.

The single “Find Your Why” was revealed Wednesday on The Bump and has more of a gospel theme, but Phoenix said the others are “more fun.” “Woman Behaving Badly” is about a woman going on her own path and “living a little bit wild,” but her significant other loves her anyway.

“The continuity is that there’s a little bit of me in all four songs,” Phoenix said.

The EP’s title, Stone Rose & Bone, is much the same.

“Part of me is hard and tough and then ‘rose’ part of me is soft and fragile, and then ‘bone’ is what makes all of us up – humanity,” she said.

The writing and recording process took about a year, but prior to recording, Phoenix said she had a phase of hesitancy, worrying about how the final product would be received. 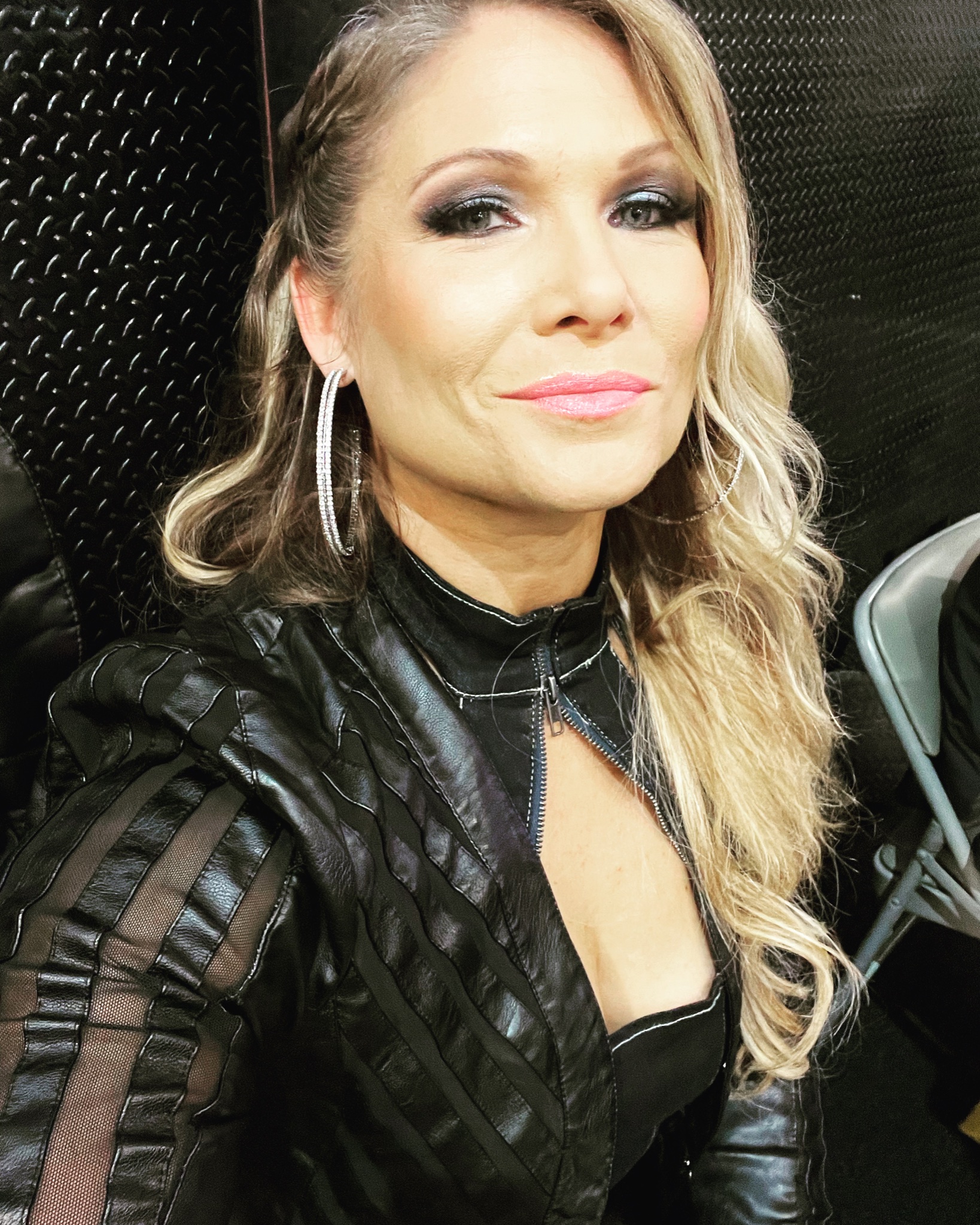 Beth Phoenix in an October 2021 selfie before an NXT taping.

“I retracted into myself,” she said.

Neil Lowy, senior vice president and general manager of the WWE Music Group, helped her overcome her fear. And she did it for her children.

“If they take any message from this at all, it’s don’t give up on things that you love or things that are part of you… once you put art into the world, how it’s received it’s not your business,” she said.

But the response Phoenix received – even before the release – overwhelmed her, especially knowing that when wrestlers have “a side hustle,” it’s not always well received.

“Not only wrestling fans, but our peers – my friends I’ve made in the business, from all companies across the board, I appreciated all the support… So many friends and peers came out to say we’re so happy for you,” she said.

Her husband, Adam (Edge) Copeland, tweeted, “My wife has been tackling her bucket list. What’s next you ask? Oh just writing and recording an album! Wtf?! I continue to be so proud of not only her talent, but her guts. It’s available to stream everywhere you get your ear worms.”

Recording the EP was the first time Phoenix had set foot in a recording studio.

“I drank that in,” she said. “I was like, ‘Today I am Freddie Mercury and nobody can tell me otherwise.’”

A portion of proceeds from the EP will go toward MusiCares, a nonprofit that  provides services and support to musicians.