Taryn Terrell speaks out as part of sex assault case 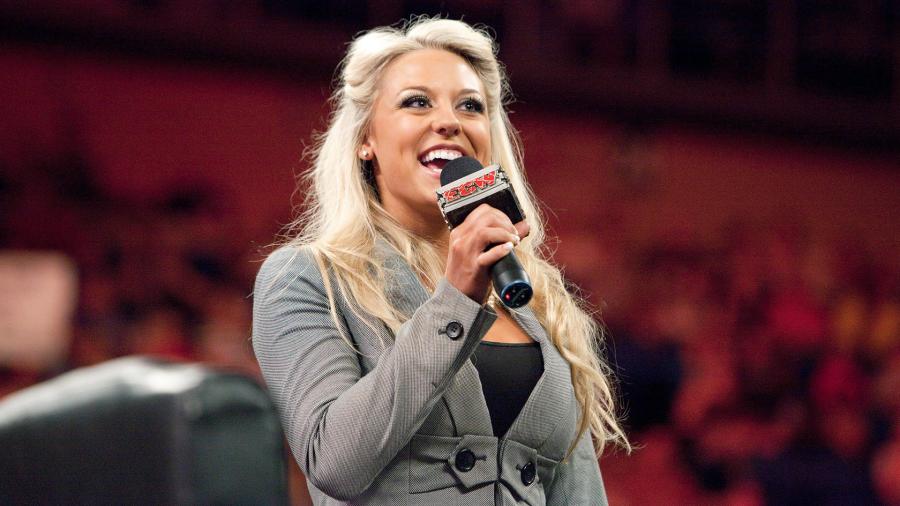 NWA’s Taryn Terrell has joined a class action lawsuit against the Biltmore Hotel in Miami.

She and three other women allege they were touched inappropriately by the hotel’s former lead massage therapist.

“I may be a wrestler. I may be a stunt woman. I may be all of those things but at the end of the day I am a human and when someone invades your intimate private space it is not okay,” she told NBC 6 Miami who broke the story.

“I was so mad at myself that I couldn’t even say to stop doing what he was doing,” said Terrell stating she was frozen with fear at the time of the assault.

Oscar Ojeda was arrested earlier this year and charged by police with battery on Terrell and another victim. Ojeda has pleaded not guilty.

“The Biltmore’s top priority is ensuring the well-being and safety of our guests,” said the hotel in a statement insisting Ojeda no longer works for them in any capacity.

The suit alleges the hotel didn’t investigate the initial complaints and Ojeda continued to work at the hotel and assaulted the two other women while in the hotel’s employ.

Back in 2008, Terrell portrayed Tiffany, Theodore Long’s assistant on Smackdown in the WWE. She later wrestled for the company and became the GM of WWE’s ECW brand. Terrel would later team with Kelly Kelly as The Blondetourage team. While she was in the WWE she was married to fellow wrestler Drew McIntyre.

Terrell went on to wrestle for Impact, feud with Gail Kim and become the TNA Knockouts Champion by defeating Havok and Gail Kim in a three-way match. She would hold the belt for over 200 days before losing it to Brooke.

She currently works for the NWA as a commentor and a wrestler as well.