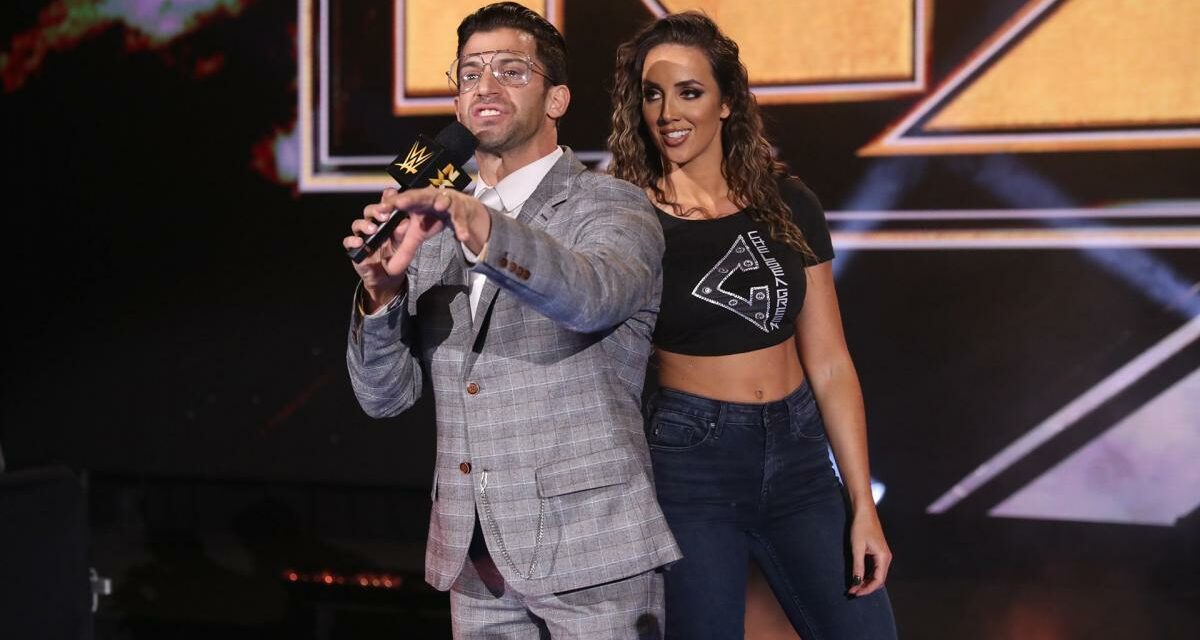 Former WWE superstar Chelsea Green is accusing the company of interfering in her career.

On her latest Green with Envy podcast, Green claims someone at NXT tried to dissuade Ring of Honor from hiring her.

“Now this is juicy, I am just going to get into it. F–k it. When I debuted at Ring of Honor this summer someone at the top of the NXT food chain called them to tell them that they shouldn’t hire me.” said Green.

Green accused the unnamed NXT of trying to prevent her from being able to feed her family.

“So, this is me just being petty and telling the world a little bit of tea but I cannot believe that a company would fire somebody and then try to block them from getting a job somewhere else. It makes me sad, really sad but on the flip side I am so thankful to have all these opportunities come my way since being released from WWE and for Ring of Honor in putting faith in me and not listening to the big old f—–g machine,” she continued.

Back in August, the WWE worked out a deal with Green after she accused them of trying to stop her from using her real name in her post-WWE career.

“I never thought I’d be in a legal battle for my birth given name,” she Tweeted at the time.