Mat Matters: A tale of a talent-less WWE 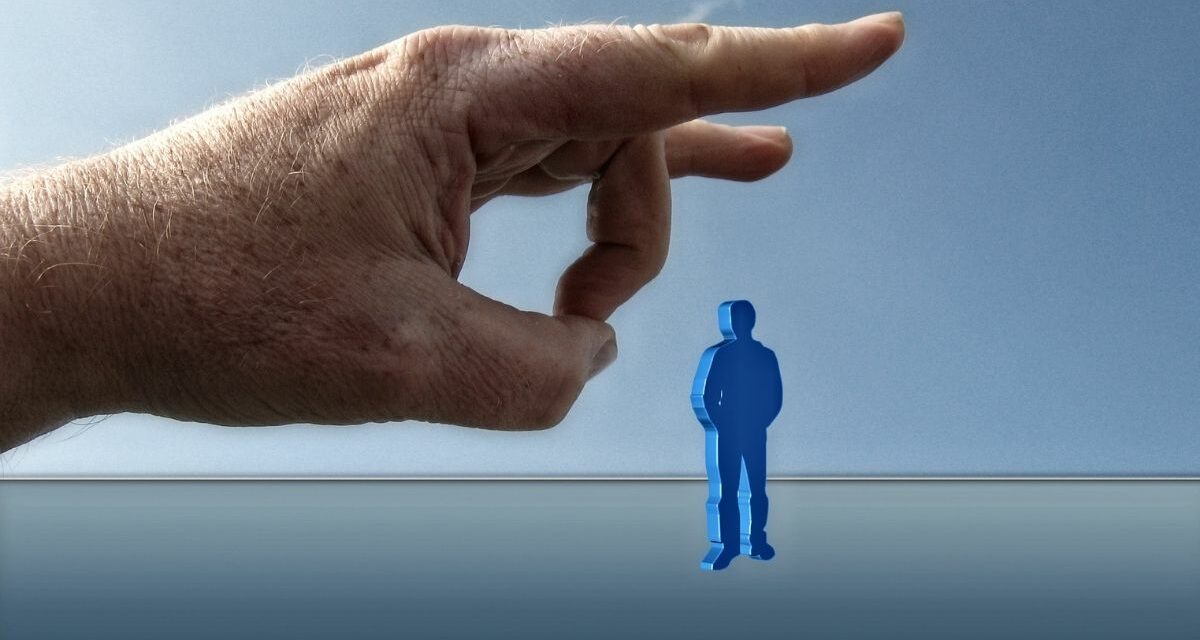 Someone once told me, when I was barely a Lucid Luchador, that working for the WWE can be the best place in the world but also the worst place to be in. I’ve often pondered those words and how valid they were. And after the latest talent release by the WWE on the same day it announced profits at a stockholders meeting, those words sound like a grim prophecy of the days to come.

For any wrestler worth their salt, working for the WWE is what everyone hopes to achieve and wrestle for the big matches, the championships, and to hopefully main event at the granddaddy of them all, WrestleMania. For those wrestlers released on Thursday, like Karrion Kross, Keith Lee, Frankie Monet, Mia Yim, and countless others, it has to be disheartening that all those efforts and hard work to finally reach to the top of the sport of professional wrestling and then suddenly get the rug yanked from under them.

But, hey! Their efforts helped push up profits for the company. With that, I wouldn’t be surprised if Johnny Ace wasn’t there dressed like the Grim Reaper and said, “So long and thanks for all the finishes and good luck in your future endeavors!”

The question now is not where the talent will go (and for the love of Miro’s God, I know it’s now a popular sport to ponder who’s going to be in AEW but will you kindly knock it off, everyone?! That will be a topic I’ll address another day but give it a rest!). No, the question is: Why were they worthy of being on the chopping block?

We could go with the rat-fink B.S. of WWE Chief Revenue Officer Nick Khan, who “answered” some of the shareholders question of why the recent turnover of talent and staff was to help maximize shareholder value.

So, to be clear (and the Great Timekeeper in the sky knows I just have an M.B.A. to my name) but I would love to ask this to Khan: How in the blue f–k is cutting talent like Keith Lee and Karrion Kross, two talents that can go in the ring and can connect with the audience when given the ball and be able to run with it, less valuable to the company? Granted, creative did everything in their power to devalue “BearCat” and turn Kross into the wrestling equivalent of Lord Humongous but exactly where is this maximizing the shareholder in value? If it’s in Bitcoin, then it makes sense, because it’s imaginary and has no real value in a real-world setting.

The only glimmer of positive with these cuts I see is that Eva Marie was future endeavored, so the value of WWE stock got raised to $0.00147270, the same as Bitcoin.

Oh, yes, the Oaxacan Old Fashioned is now rising to the medulla oblongata and that means it’s time for get to why all these talents were truly let go by ol’ Vinnie Mac himself.

(Author’s Somewhat Sober Note: The opinions expressed are solely speculation and should not be used in social media in any serious context or purpose of debate to prove that you are “right.” But, if you feel the need to slag off that one guy that worships at the altar of Jim Cornette or some other noisemaker, do so at your own risk. I’ve already been put in timeout by Reddit.)

So here’s the reason why McMahon decided to put the kibosh on any forward momentum of the recently released stars: Triple H favored them.

Think I’m wrong? I doubt it. Insane? Eh, my therapists say it could go either way.

But in all seriousness, Triple H has shown over the last few years that he could develop and push stars to the top when given the chance, like they did in NXT. Before, I once made a joke that NXT was starting to become a lot like “ROHHH”, with Hunter using the majority of talent from the other company. Also, like the wrestlers of ROH, if they managed to find their way to the WWE, let alone the main roster, they seem to get knocked down a peg or ten as far as spots on the roster go, and fighting to the top happens twice in a lifetime (see: CM Punk and Bryan Danielson).

Now look at NXT; calling itself “NXT 2.0”, and Jesus Marimba if it doesn’t feel like they gave us the beta release before working the bugs out of the system. Things were going well until NXT got a little competition with AEW, and as soon as ratings were bad, McMahon has to come in and rescue the show from Triple H and make it a rainbow vomited morass of… what, I have no idea. But it reminds me of when my sister would ruin my comics by using crayons to color in the already colored pictures, making it hard for me to enjoy afterwards. Now NXT is just like what could possibly happen down the road with ROH once it gets “reimagined” in the New Year.

I just looked at the last two paragraphs, and ye gods did I really run off the rails. We better tie up this whirlwind screed in a hurry before I feel another nasty jangle in my brain stem. The point I am trying to make is that the majority of these talents that Triple H prized for their athleticism, their charisma, their talent is the antithesis of what Vincent Kennedy McMahon once envisioned all those years ago with his product. Because of that, McMahon still wants to show it’s his company and he’ll run it any way he damn well pleases, with any talent he wants and screw you if you think you can do better than him because he’ll run it to the ground before that happens.

At this point, the WWE is the wrestling equivalent of A Tale of Two Cities. And before you tune out to the whole “It was the best of times, It was the worst of times” hoary line, consider the other line that most of you skipped out on in English class that reads:

“-in short, the period was so far like the present period, that some of its noisiest authorities insisted on its being received, for good or for evil, in the superlative degree of comparison only.”

So consider that both statements are absolutely true when any wrestler enters the WWE: It is the best place to work in and it is the worst place to work in. Once you cut through the noise and the rhetoric those that are entrenched in their spots that have garnered favor within WWE are, indeed, enjoying the best of times. Those that have been released are truly experiencing the worst of times… for now.