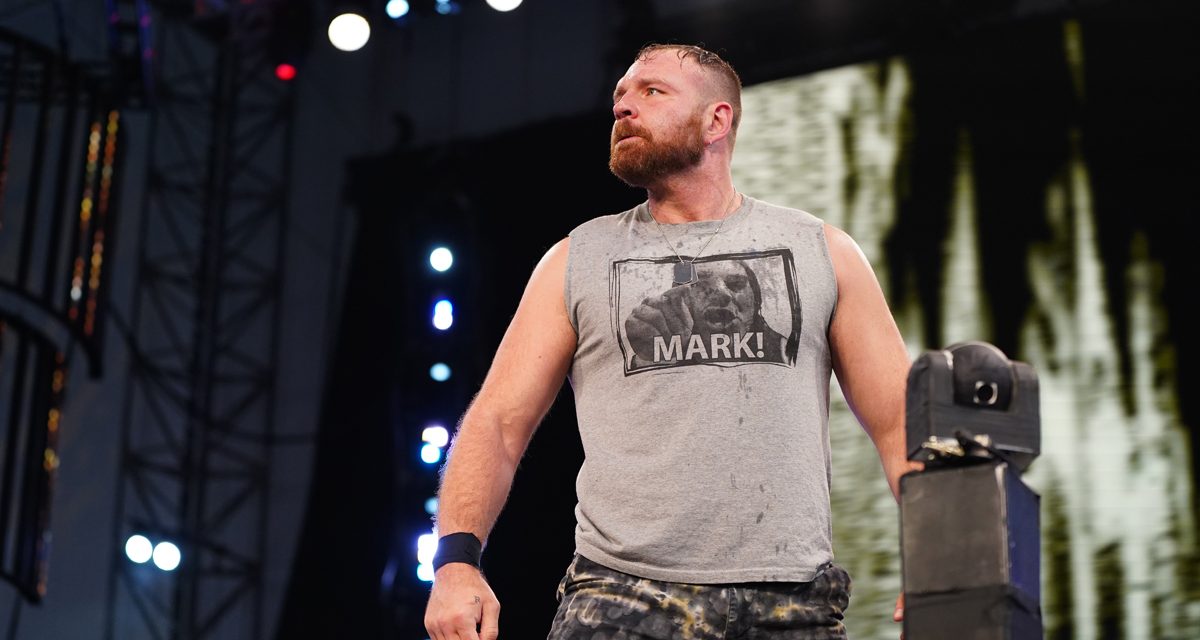 “Jon Moxley has allowed me to share with you that he is entering an inpatient alcohol treatment program. Jon is a beloved member of the AEW family. We all stand with him and Renee, and all of his family and friends, as he shifts his focus to recovery,” wrote Khan.

“Jon is making a very brave choice to get help, and we’re embracing his choice and supporting him however we can. I’m proud to call Jon a friend, and like many of you, I’m also a fan of Mox and look forward to a time in the future when he is eventually ready to return to the ring. Until then, thank you for supporting Jon and respecting his privacy at this time,” he continued.

Moxley’s book, Mox, hit shelves on Tuesday as well; though not announced yet, any future signings are expected to be cancelled.

Wrestling legend Mick Foley had this message for Moxley.

Wishing Jon the very best. A bold and brave decision – and I know he’ll be back and better than ever. Mox has a heck of a support system, with great fans, and an amazing wife. @ReneePaquette @JonMoxley https://t.co/5OOMSkD8cK

It’s times like this the IWC really shine and the industry as a whole for that matter. No shortage of support for Jon. Best of luck!

Moxley has grown to be one of my absolute favorites in the industry. One of the things I’ve gotten to learn about him over all these years is that he’s built strong & I know for a fact he’ll get through this. Wishing him nothing but the best. 🙏🏻💙

I’ve been sober for 982 days now and the biggest step is realizing you have a problem and need to get help. So wishing mox all the best for him and his family.

As an addictions counselor I know how hard the struggle is for people. But the largest step truly is the commitment to want that change. When you have the commitment to end the bondage you've immediately started to take control of your life again. Good job Jon, we believe in you!

As part of the Moxley the AEW World Title Eliminator Tournament, Moxley was slated to wrestle Orange Cassidy on Dynamite tonight. The winner of the tournament will face Bryan Danielson at Full Gear to determine who will be in line for a show at the AEW World Championship.

No word on how this will affect any of AEW’s storylines.

Back in June, Moxley and his wife Renee Paquette (Renee Young) welcomed their daughter Nora into the world.

Jonathan David Good is 35 years old, and has been wrestling since 2004.