Behind the Gimmick Table: Throwback Beastman looking for new home 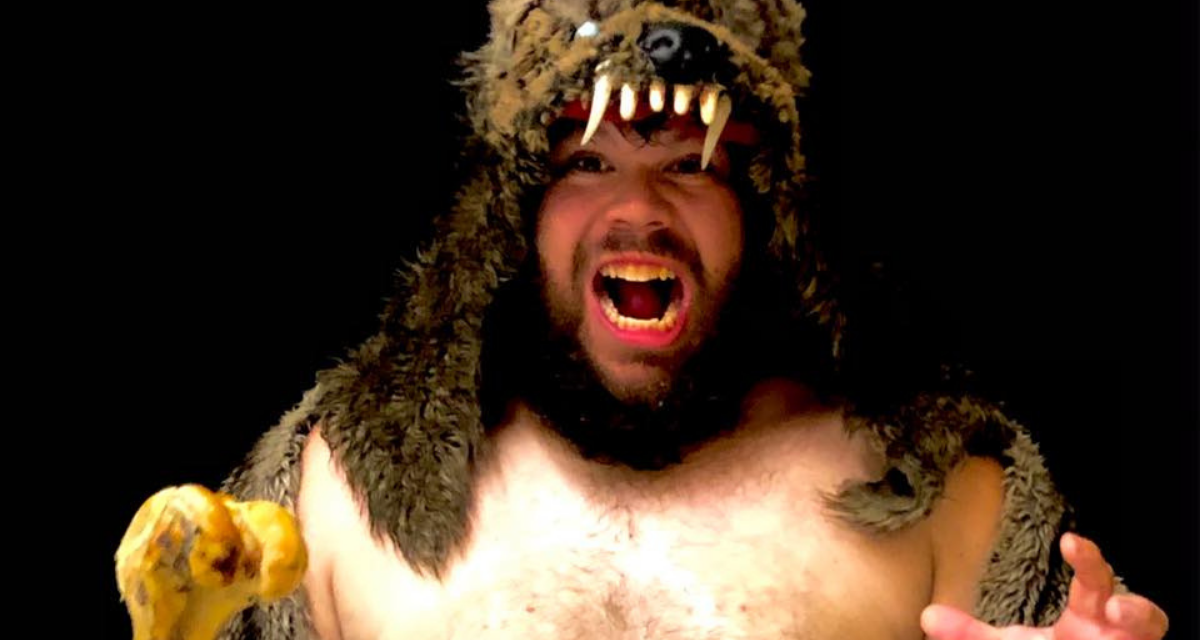 In 2021, Wes Fetty provides something different as a pro wrestler. As Beastman, a throwback character in many ways, he’d been recently spotlighted on a bigger stage than ever before in MLW. But days ago, this abruptly and unexpectedly came to an end.

Fetty stepped “Behind the Gimmick Table” here at SlamWrestling.net to discuss the situation and his career overall — and, of course, his merch. 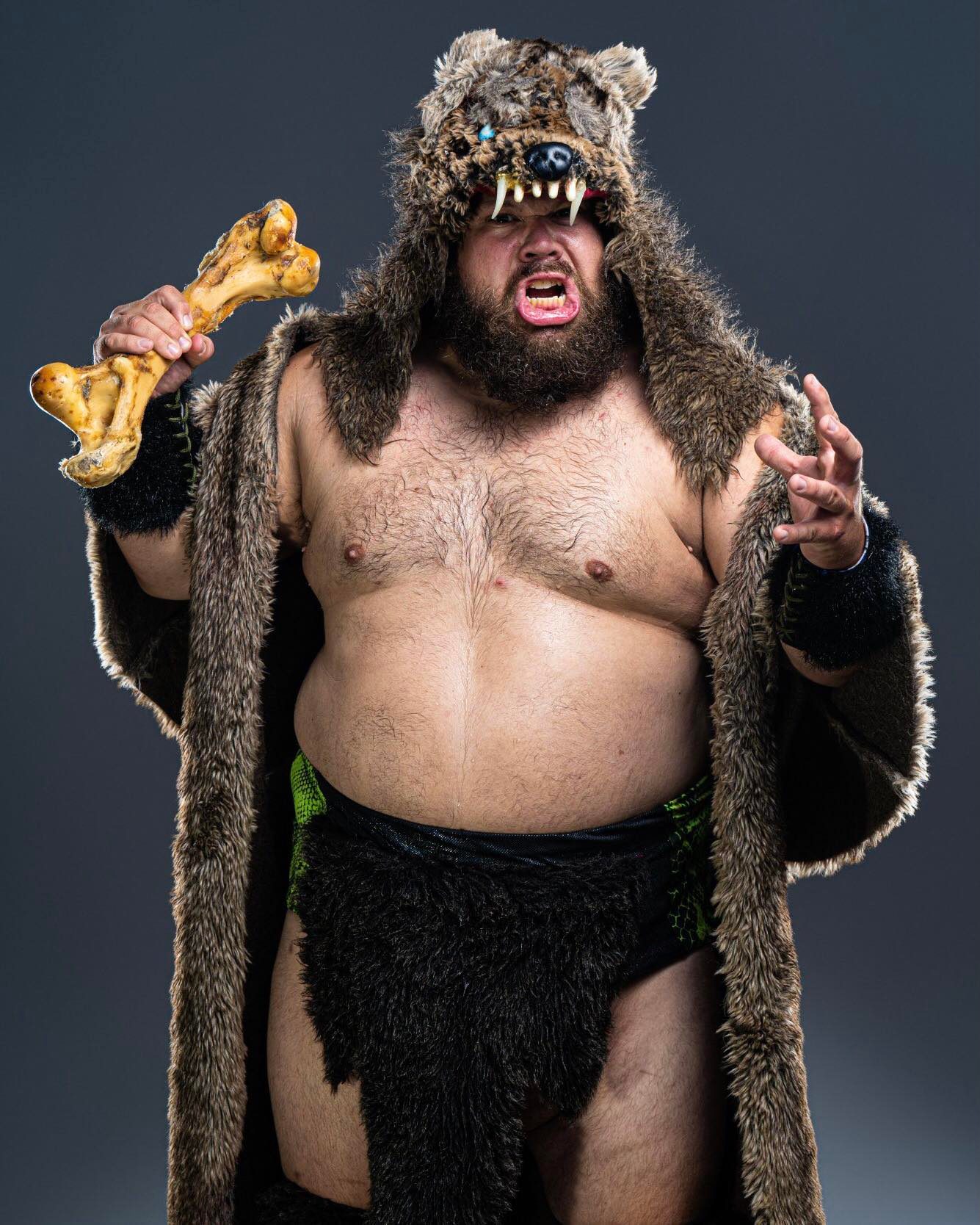 It starts with his first-ever pro wrestling memories. “I remember liking Hulk Hogan on TV. But when I was about five years old at a house show my first moment was Mr. Perfect versus Bret Hart,” he recalled.

His mother was a fan and got him into the sport; her favorite was Bret Hart. Her fandom began to wane at the start of the “Attitude Era” and today is nonexistent. Initially she was not a supporter of her son’s career choice but he says “since I started making money, she’s been real supportive.” 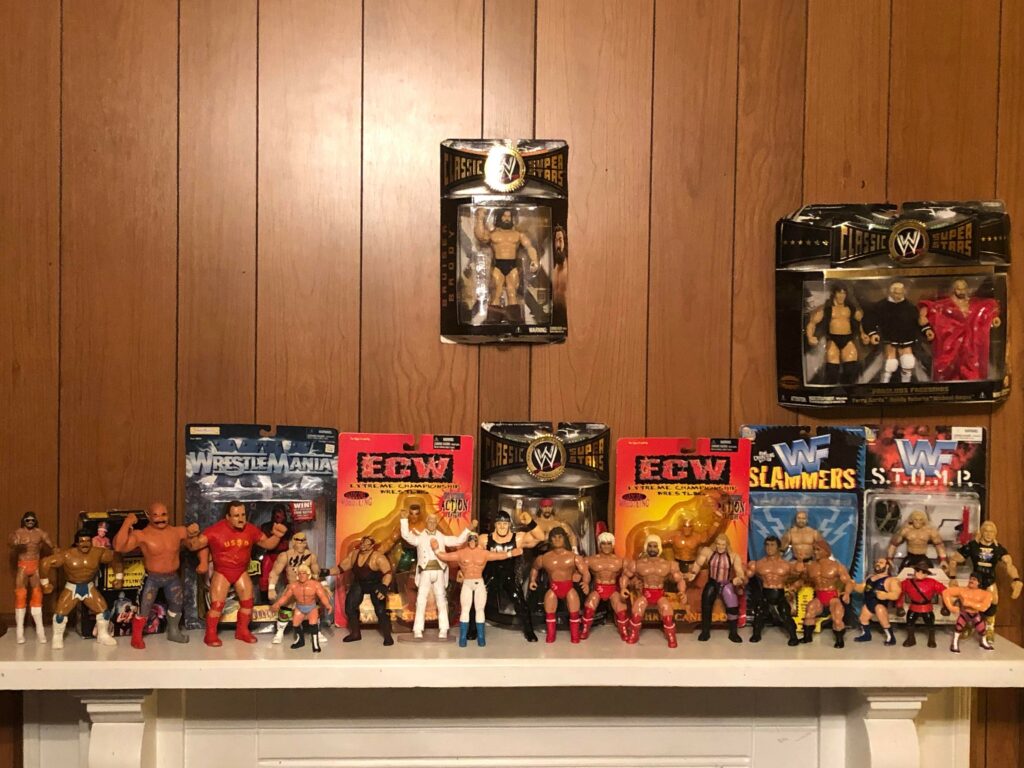 In his childhood, Fetty was engrossed into the world of professional wrestling. The only thing that came close to providing the same entertainment for him was the Power Rangers. In addition to watching it, this meant collecting and playing with wrestling figures. Born in 1986, the figures of his youth were designed by Hasbro and later Jakks Pacific, as well as the wrestling video games of the era, especially his all-time favorite — WWF Warzone on Playstation.

Additionally, Fetty’s junior high and high school age athletics, primarily football and amateur wrestling, prepared him for the pros. When he attended his first ever independent event in his hometown of Wheeling, West Virginia, he was actually able to set foot in a ring, and decided then and there that he wanted to pursue a career. 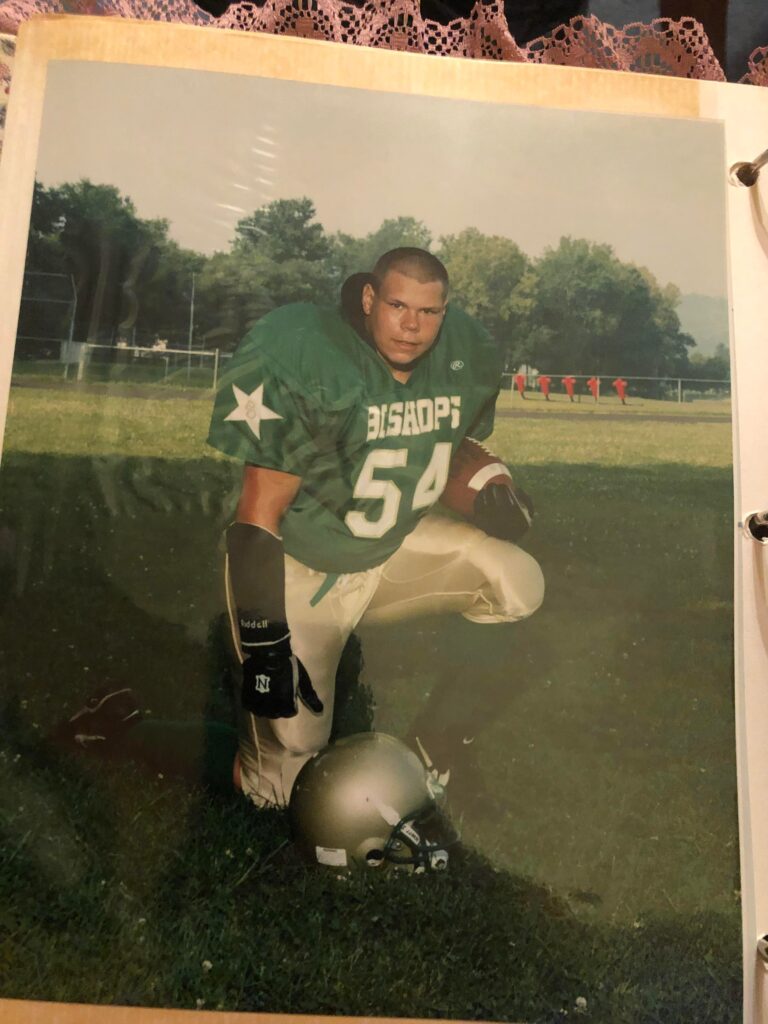 His first steps into wrestling training were as unorthodox and old-school as the Beastman himself. At 16, he started by volunteering for a promoter at an indy show. “I was helping, just setting the ring up and just asked the guy, ‘You mind showing me how to bump.’”

His later training would also be old school and rustic. “It was a ring set up in a garage. Half of it was inside, half of it was outside. In the winter months, there’d be days where we would actually have to sweep out the snow [to train]. And in the summer it was 99, 100 degree heat.”

Eight months later Fetty debuted under a hood as Bulldozer “with more to learn.” Fetty attended another school but credits a hardcore legend with the important lessons. 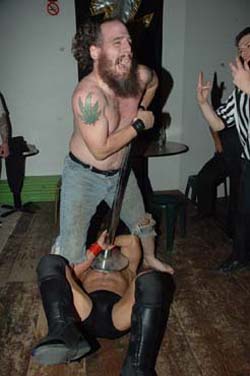 “The biggest factor in my training, a lot of people don’t know this, I actually learned a lot of my psychology and character development from Necro Butcher, who lived down the road. I always offered to drive him to shows and I’d pick his brain.” Necro Butcher (Dylan Summers) would also watch Fetty’s matches and offer pointers.

During this time, Fetty debuted his first merch — the basic 8×10 photo and T-shirts well as WWE items. “I was taught to always have something because you’ll probably be working for free to start out,” he explained. But his deathmatch specialist mentor Necro Butcher had a take on the market that prompted Fetty to take a different approach.

In time, Fetty’s aesthetic — he is a big, wide dude — prompted him to rebrand himself in a more straightforward manner, simply as Beastman. With the change came his biggest successes in the ring and at the gimmick table, as he was able to offer truly unique items such as foam bones. 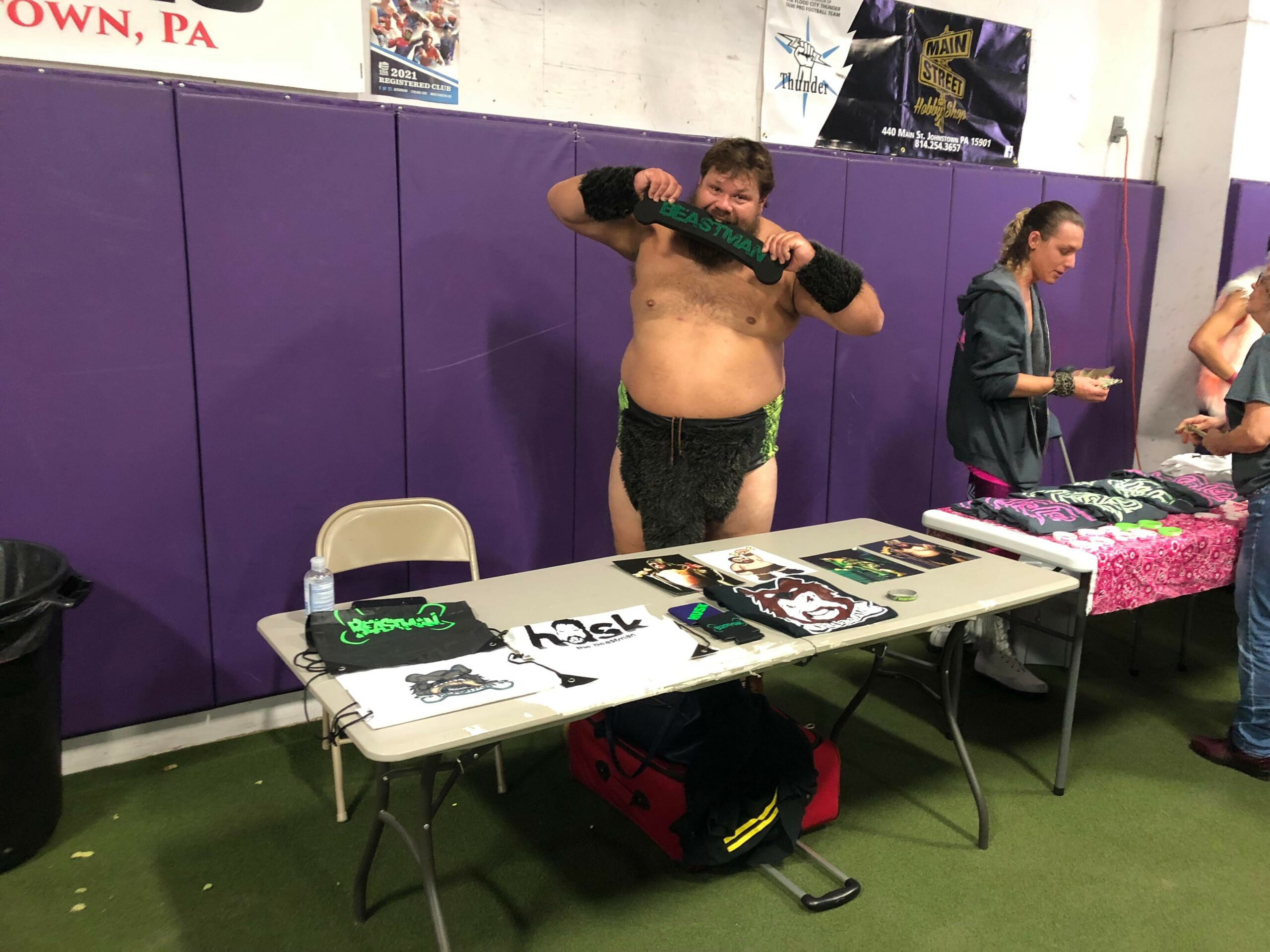 Beastman chomps on a foam bone behind the gimmick table at a recent event.

Fetty’s greatest success would come in the summer of 2021, Major League Wrestling was on the hunt for new talent and he applied. Working for the company had actually been a major goal of his. He considers MLW to have been an ideal environment for him. “I’m an old school guy, I like the ’80s, ’90s… And that they do is the closest. And I’ve been a fan of Court Bauer since I read Gary Hart’s book.”

Fetty’s tenure there lasted mere months — he was released in October 2021 — but as he returns to his familiar indy habits, he will be doing so with a renewed spirit and determination.

And a new look.

Beastman has added a Vader mastodon-inspired headpiece to his outfit, which is sure to translate well to the gimmick table.