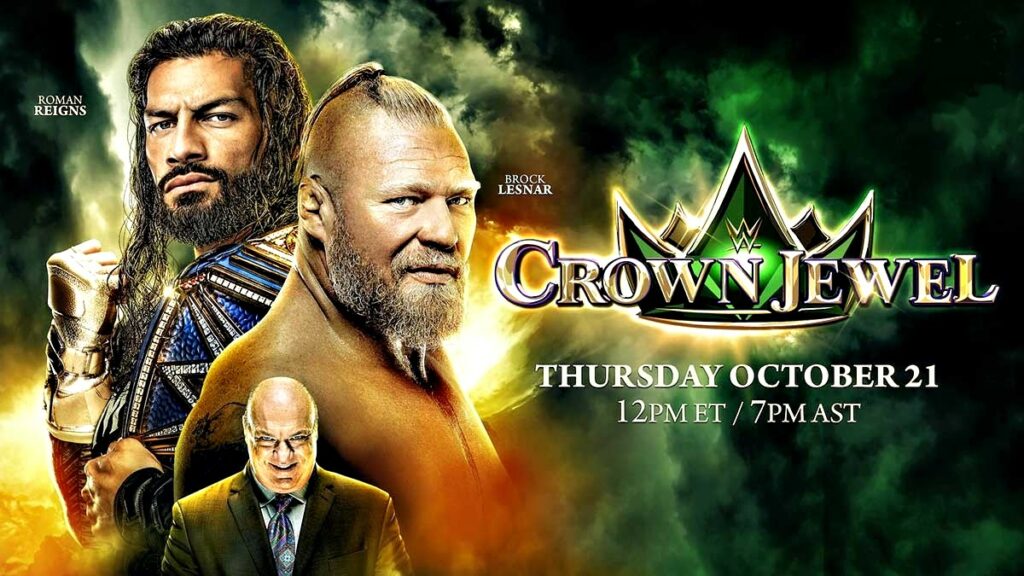 Let’s hope the plane ride is better than last time around. Here are our Crown Jewel predictions and prognostications. 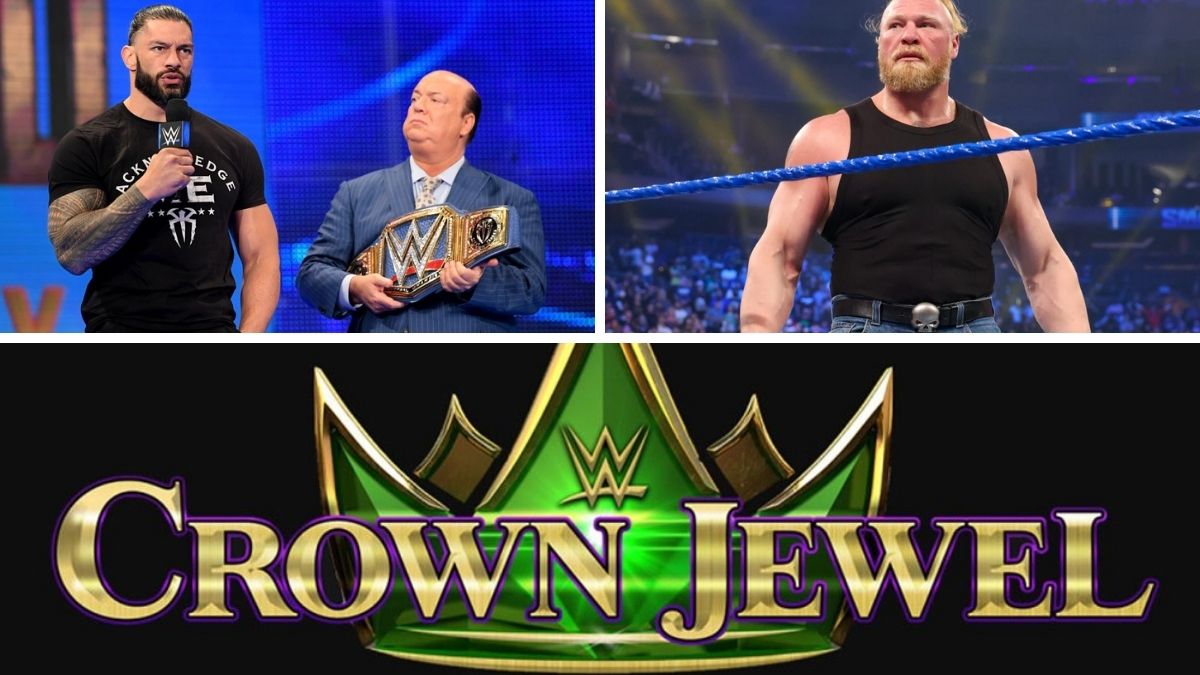 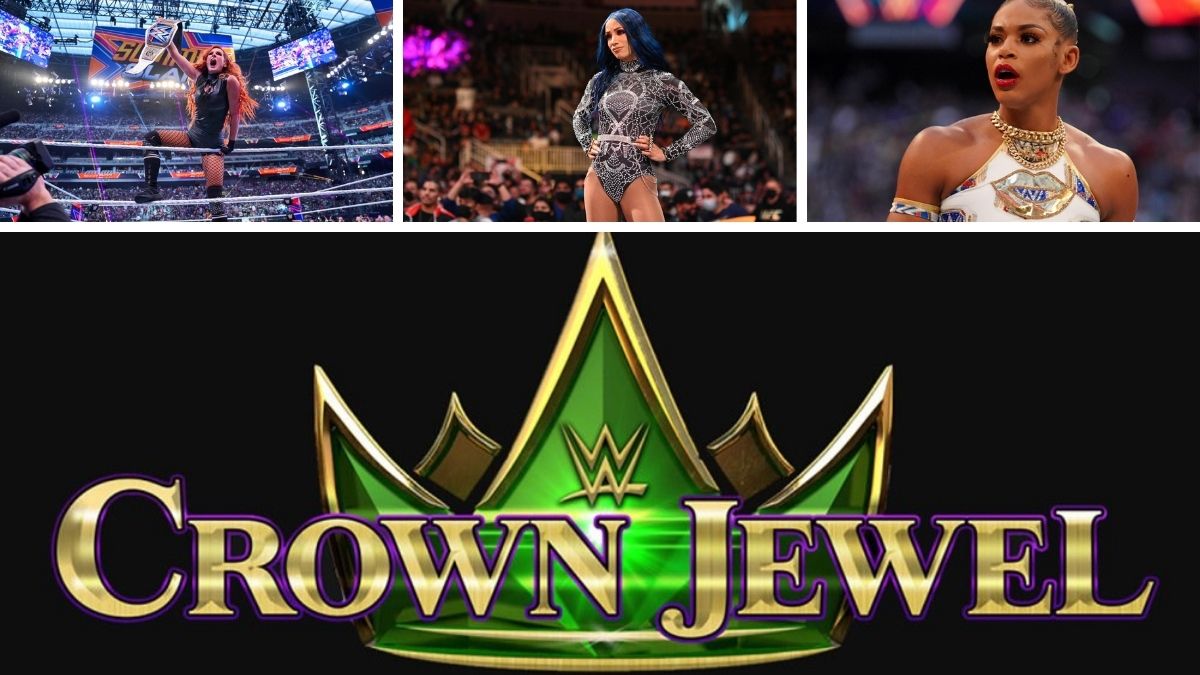 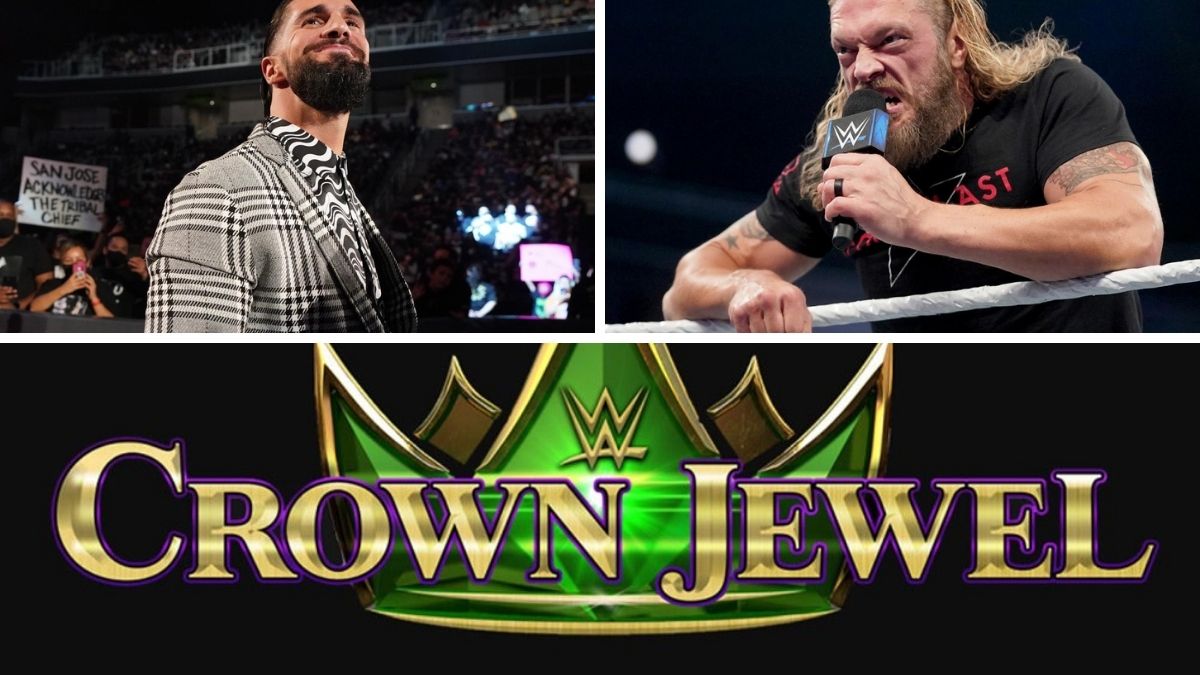 Seth Rollins vs. Edge – Hell in a Cell Match 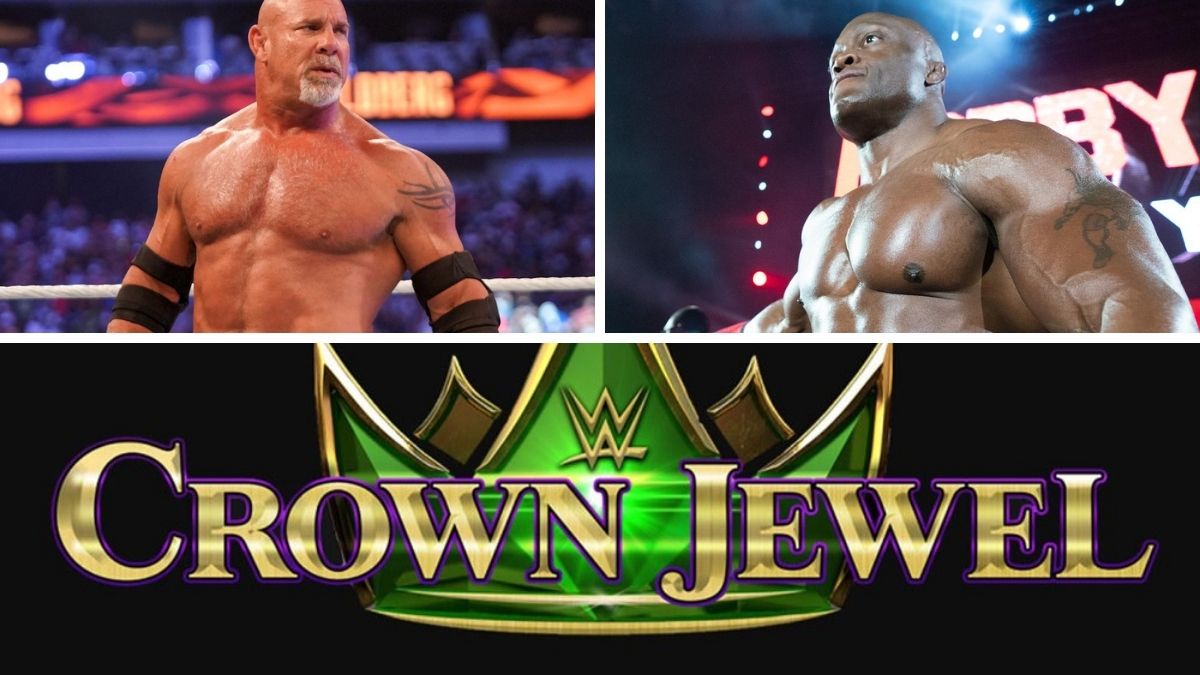 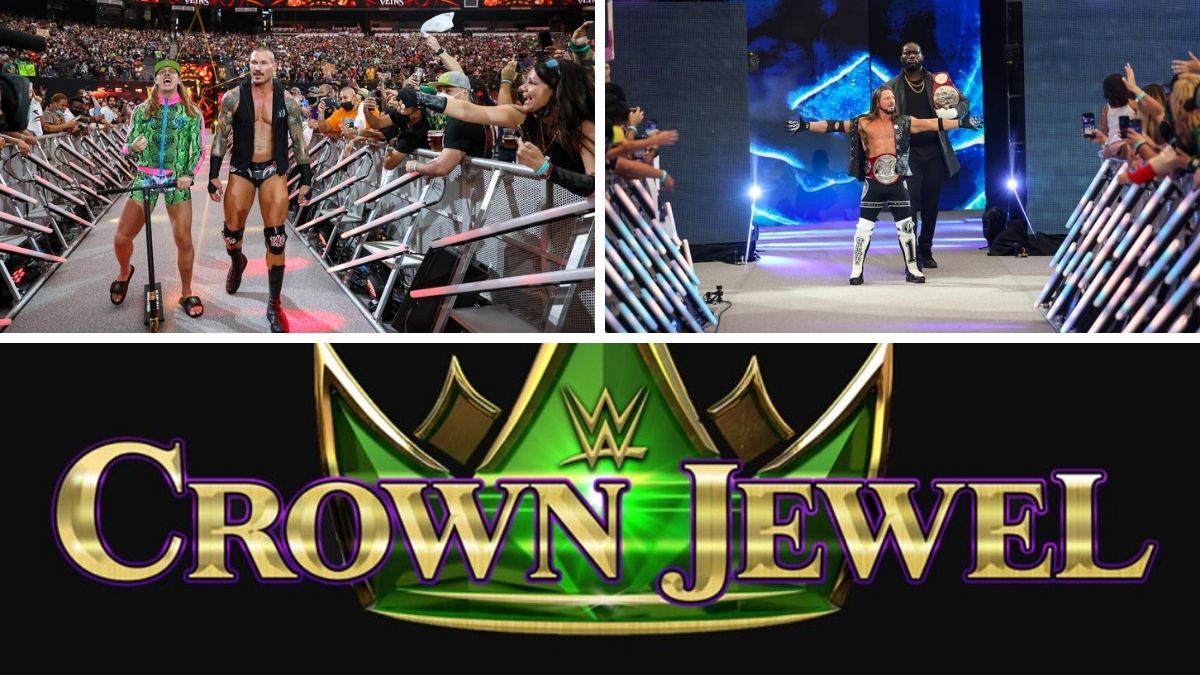 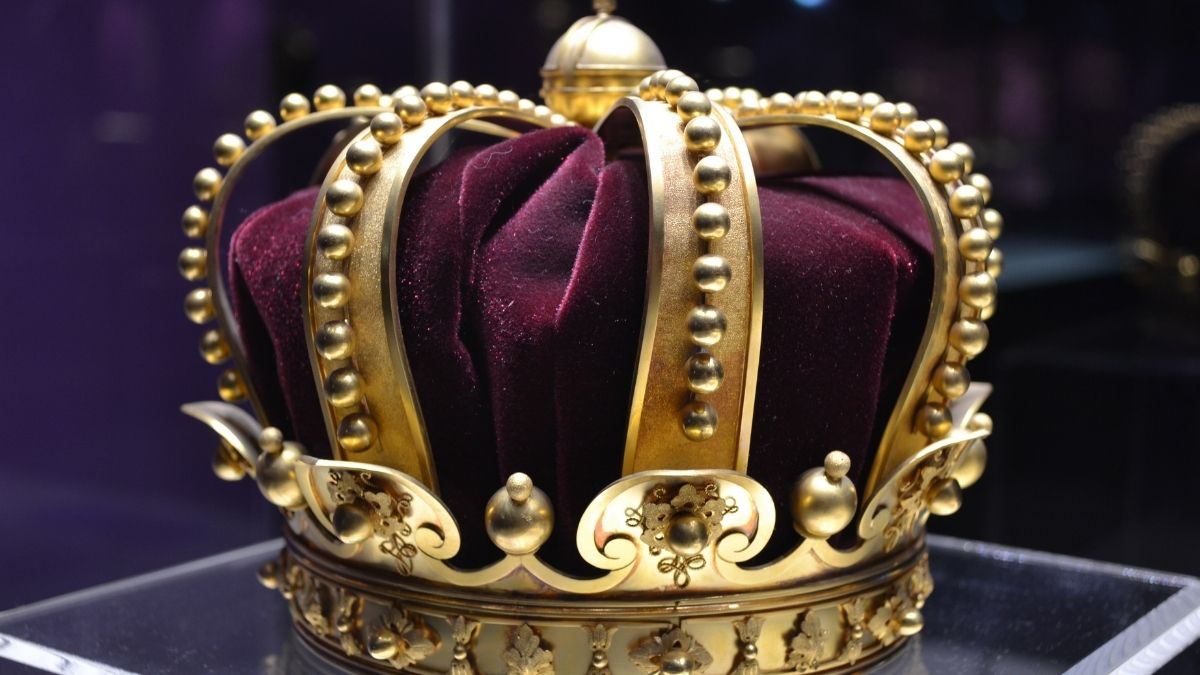 King of the Ring Finals

Bok KapurThe KotR should be a meaningful achievement, so they shouldn’t give it to a comedy character like Woods. But I fear the worst tendencies of the writers to prevail, and Woods wins it.Xavier Woods 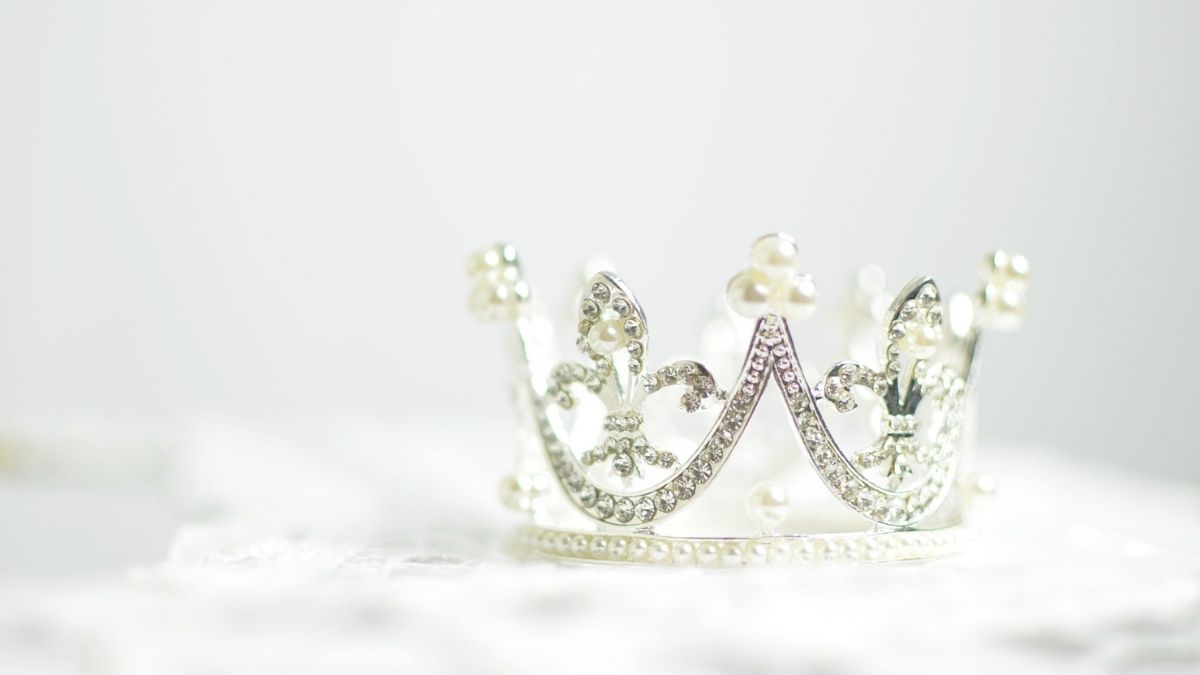 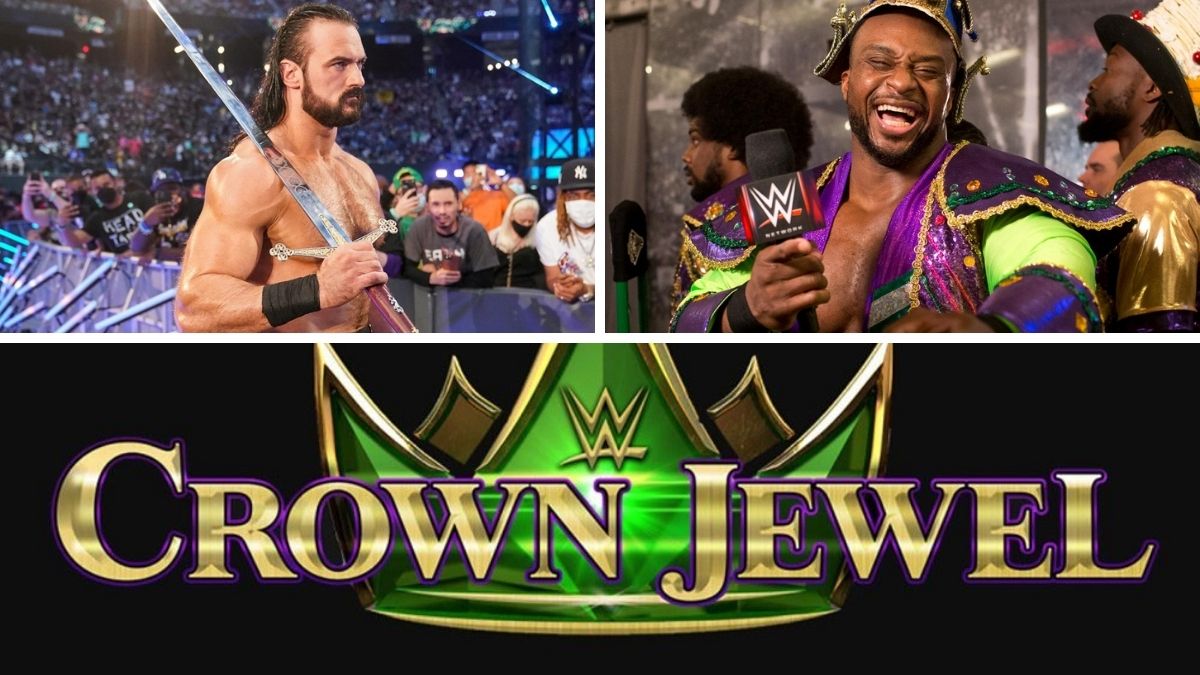 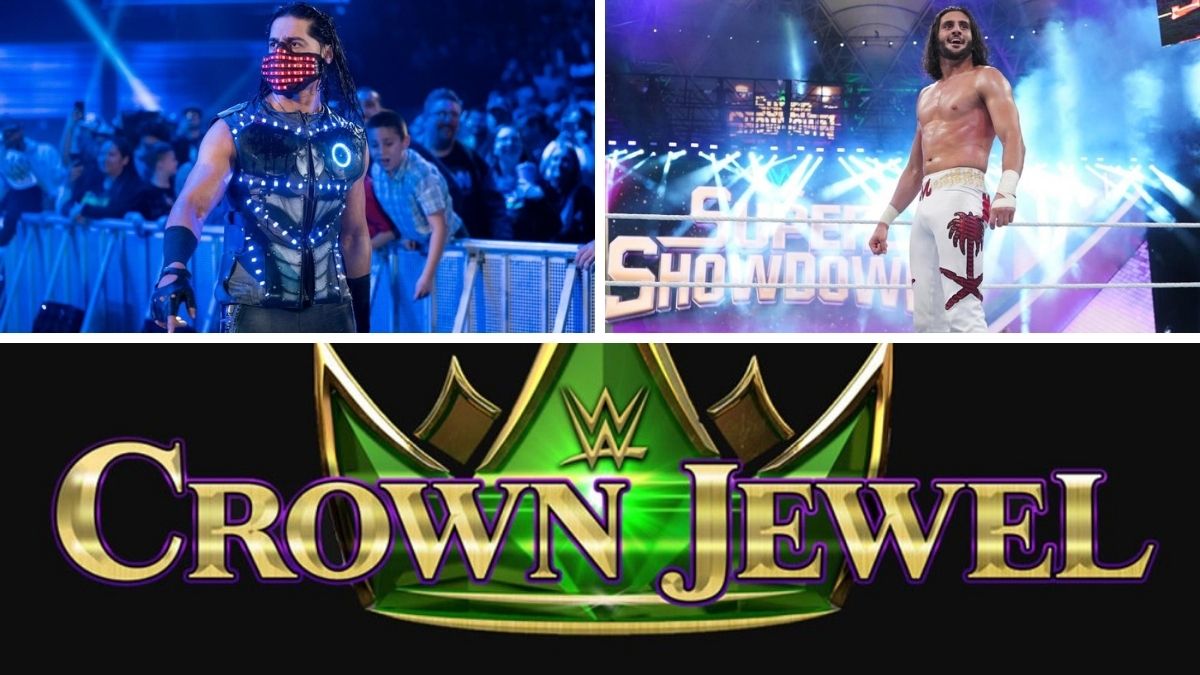