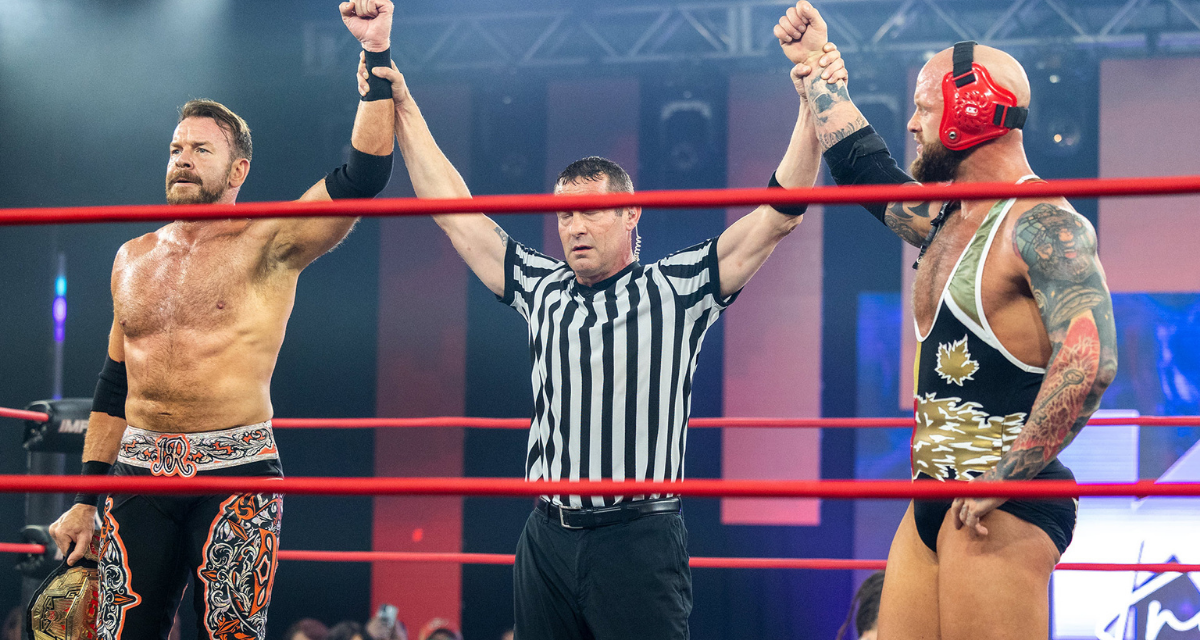 On an Impact Press Pass event on Tuesday afternoon, “The Walking Weapon” Josh Alexander was his typical understated self as he heads into his match on Saturday’s Bound For Glory pay-per-view, facing Christian Cage for the Impact World title.

It’s a bout that Alexander said is “the biggest match of my career.”

Alexander didn’t brag or boast about his accomplishments, and instead laid out that it is indeed his time.

He did, however, concede that the stakes are far bigger than anything else he has ever done. “Mentally, it’s a little more taxing,” he said, adding that his “anxiety is a little bit higher.”

But for Alexander, the “comfort zone” is the ring, and he takes great pride in comparisons to the likes of Kurt Angle — they have similar intensity in the ring — and to Bret Hart, circa 1991-92, when he left the Hart Foundation tag team behind to become a singles star.

Normally unflappable, Alexander did get a touch irked when he was asked again about the switch from a tag team — The North with Ethan Page — to singles. In his 16-year career, he has had far more singles bouts than tag matches, and if anything, he had to adjust to being a tag team wrestler when he joined Impact Wrestling.

“I’m known as a tag team wrestler, which is completely fine. As far as Impact Wrestling, you’ve known me as a tag team wrestler for the first year and a half, two years of my career and then everybody was sort of pleasantly surprised by what I was able to do with the X Division run,” he said. “The thing is that I know that I could be a World champion. I know that I can be a main event player in this business, in this company and stuff like that. So it’s all about betting on myself and stepping into the ring this Saturday and proving that. It’s something I know and it’s just something everybody else needs to find out.”

After runs with the Impact tag titles and the X Division championship, should Alexander win on Saturday, he would be the ninth Grand Slam Champion in Impact history, as someone who has held all three major titles. An Impact Digital Championship is being added at Bound For Glory, and other matches include Deonna Purrazzo defending the Knockouts Championship against Mickie James, a Call Your Shot Gauntlet match, a Impact X Division Championship three-way, and Havok and Rosemary defending the Knockouts tag team titles against the debuting team of The IInspiration (Jessica McKay and Cassie Lee).

It’s a rare main event between two Canadians, and it was suggested that another hoser, AEW World champion Kenny Omega, could be next. “I think there’s a healthy amount of competition between all us Canadians,” said Alexander.

Of course, both Cage and Omega have been on Impact programming because of the so-called Forbidden Door being open. Alexander loves the opportunities, but hopes to bring the Impact World title back home.

“I’m an Impact talent and people want to see that Impact World Championship brought back home to this locker room, regardless of Christian’s history here in this company,” he said. “He’s still a member of a different locker room when it’s all said and done. He’s stepping in here as a stranger to our locker room so I think there’s a lot of fanfare behind me for that.”

The idea of showcasing his talents elsewhere, like New Japan Pro Wrestling, is incredibly appealing to Alexander. “There’s a ton of interest from me,” he said, noting that he has never set foot in the ring in Japan.

But back to the match at hand on Sunday, at a sold-out Sam’s Town Live in Las Vegas. 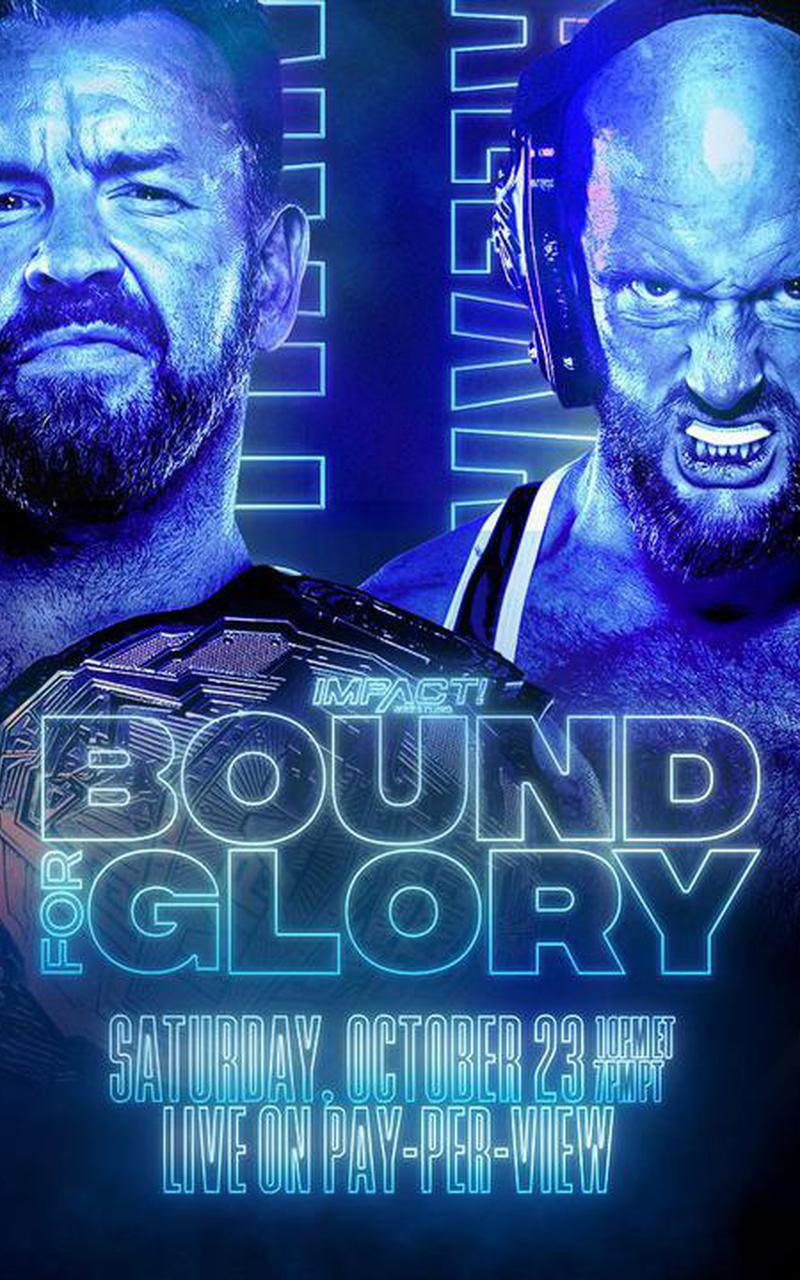 Alexander, who recently quit a day job to focus solely on wrestling, finds himself pinching himself at where he is at this moment, especially after nearly quitting the business altogether after injuries six years ago. “You always daydream of the possibility of this happening,” he admitted.

Regardless of the outcome of Saturday’s main event, and the subsequent Impact TV tapings, Alexander knows he’ll have a good trip, since his wife, Jade Chung, and two sons, will be flying down to join him a day later. They plan to do a little sightseeing, like the Hoover Dam, and just chilling together. That might include pizza — with pineapple — he laughed. “I get the most fulfilment out of seeing them happy.”

He ended the press call, hosted by Josh Matthews, with a pitch:

“If you’re on the fence about watching this show or ordering this show or whatever it is, then I don’t understand because you have a legend in Christian Cage, somebody coming in with the majority of people behind him because the majority of people know him. I’m the relative unknown stepping into this position. I’m the one with something to prove. But if you look at me and you look at my story, it’s been nearly 16 years of hurdles and ups and downs,” he said. “If you’re on the fence about ordering I think you’re doing yourself a disservice because I’m definitely gonna give everything I have on Saturday night.”