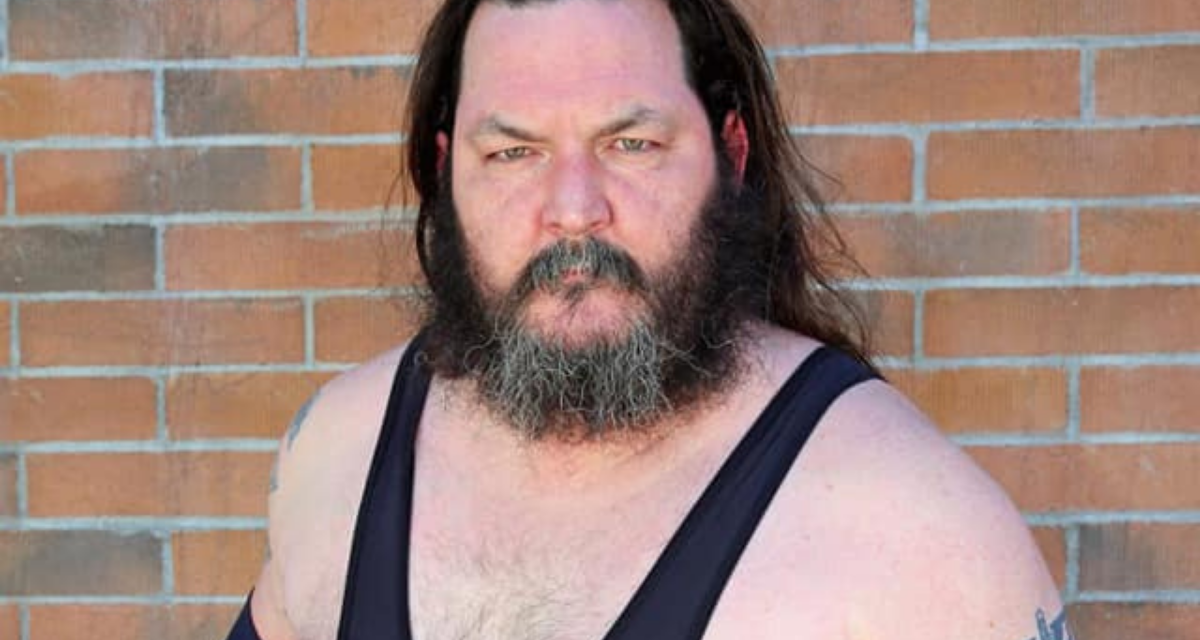 Bryan DeBord, who wrestled in Arizona as The Yetty, has died from a heart attack, due to complications from COVID-19.

His wife, Deana, confirmed the news on The Yetty Facebook page:

First I want to say thank you to everyone who prayed for Bryan and continue to pray for him. But unfortunately Friday night around 1130pm Bryan’s heart was unable to handle the stress of everything that was happening and passed away. Bryan’s Mom, myself, kids ,and family are devastated with this news.
Please continue to pray for our family and for His kids at this time.

His final match was at the Cauliflower Alley Club (CAC) reunion, where he was a part of the Casino Royale Over the Top Rope Battle Royal, on September 12, 2021.

News travelled quickly in late September that DeBord was one of a few people who were hospitalized following the CAC reunion from COVID.

Manager Toom E Guci was at CAC, and commented on DeBord’s passing on Facebook: “I didn’t just have the honor of managing Bryan in 2 different promotions as well as a Casino Royale show, but I’ve shared some great memories and friendship with him. Many drives to Tucson as well as his first Cauliflower Alley Club Reunion, where I managed him in the Casino Royale Battle Royal. Bryan is a great family man who had amazing kids. And I know he’s proud of the adults they’re becoming.”

DeBord made no bones that professional wrestling was a part-time gig, wrestling in Arizona, California, and the occasional spot further afield. He used nicknames such as as “The Carnivores of Chaos” and “The Rockstar.”

He was an assistant manager at a Fry’s Food Store in Phoenix, and had five children — three sons, two daughters. 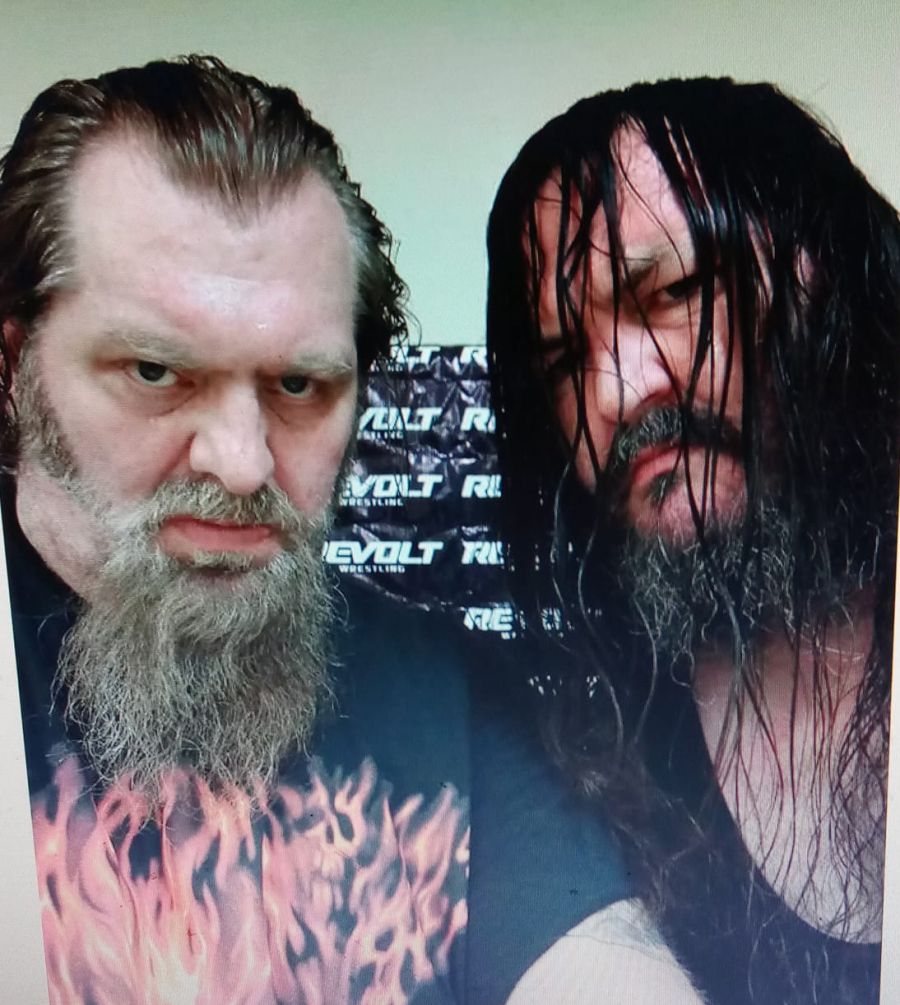 Virgil Granger — Monster Mayhem — was a “tag partner, best friend, brother and road dawg” to DeBord. He was with DeBord at the CAC, and kept friends abreast of DeBord’s declining health status. “The nurses are trying to see what is the best position for him to get the best oxygen, but it’s hard cuz he is so big,” he wrote on September 27. “Bryan is a strong man, one of the strongest men I know.”

A GoFundMe account was set up to raise money for the DeBord family.

EDITOR’S NOTE: A few facts were clarified by the family post-publication.