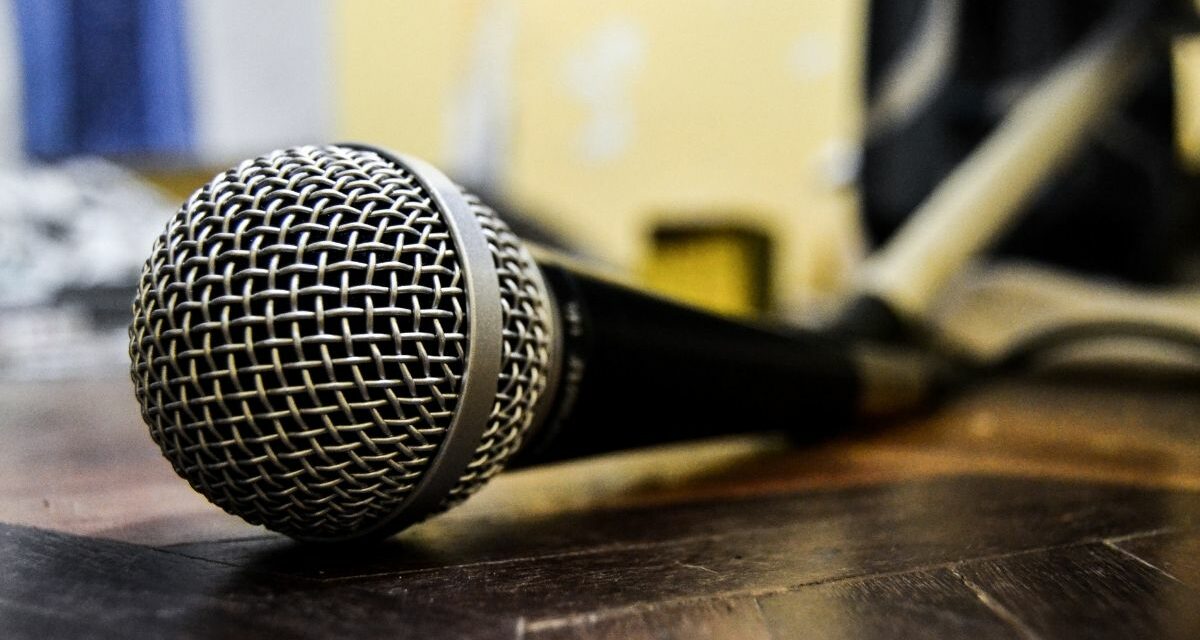 The war of words between AEW and the WWE has evolved into a genuine rap battle.

Some of y’all favorite wrestlers only wear sneakers on-camera to seem “cool & hip” but in real life they rock vans and ASICS exclusively… but y’all not ready for that conversation 🤐 pic.twitter.com/5XNffSiXHP

When MVP asked him to clarify his comments he Tweeted this:

I prefer not to mention members of the competition. But if you watch they show, they tell on themselves 😂

The Bucks then changed their Twitter status to say: “Spent more on sneakers in September than the entire NXT roster did.”

Top Dolla then recorded this “diss track” firing back at the Bucks.

In it, Dolla, without saying who he is talking about, rips on the Bucks for their size.

At this week’s Rampage tapings, The Acclaimed’s Max Caster ripped on Dolla in a rap along with AEW president and CEO Tony Khan.

One wonders what Curt Hennig and the West Texas Rednecks would have to say.