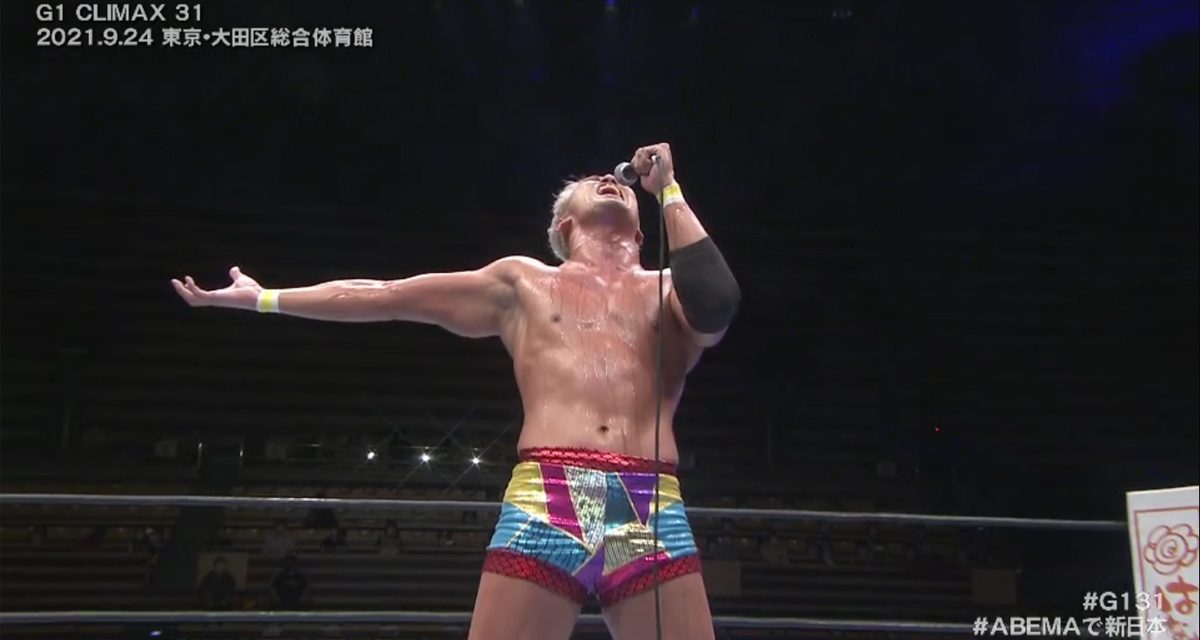 The biggest news out of NJPW’s annual G1 Climax tournament is that Los Ingobernables de Japón leader Tetsuya Naito was injured in his last G1 match and will not be able to compete.

In light of that, all of his scheduled matches are forfeitures but those getting a bye will have to wrestle a match that night.

With that all straightened out the G1 carries on with two more massive upsets on nights three and four.

In a stunner that could have future implications, Zack Sabre Jr. defeated the reigning IWGP World Heavyweight Champion, Shingo Takagi on night three. Astonishingly, Sabre was able to survive a Made in Japan and a Pumping Bomber to make Takagi submit after targeting his right arm for the entire match.

Kazuchika Okada leapt past Evil in the standings by defeating him in night four’s main event. Okada took Dick Togo out with a Shotgun Dropkick and kicked out of Darkness Falls. He pinned Evil with a Landslide Tombstone Piledriver and a Rainmaker Clothesline.

As of night four, The Great-O-Khan leads A Block with 6 points and Jeff Cobb, Kazuchika Okada, Taichi lead B Block with four points each.

Tanahashi pinned Goto with a sneaky inside cradle to outsmart the powerhouse. Goto complained to the official afterwards. He believed his shoulder was up.

Lots of talk about both Bullet Club members being on the same team but Jado is in Tama’s corner. Tama kicks out of a Jewel Heist, flips a Package Piledriver into a Gun Stun to win the match. Tama helps Owens up afterwards. They shake hands and leave together.

Hashi takes Cobb to the limit. Cobb has enough in him to put Hashi away with a Tour of the Islands.