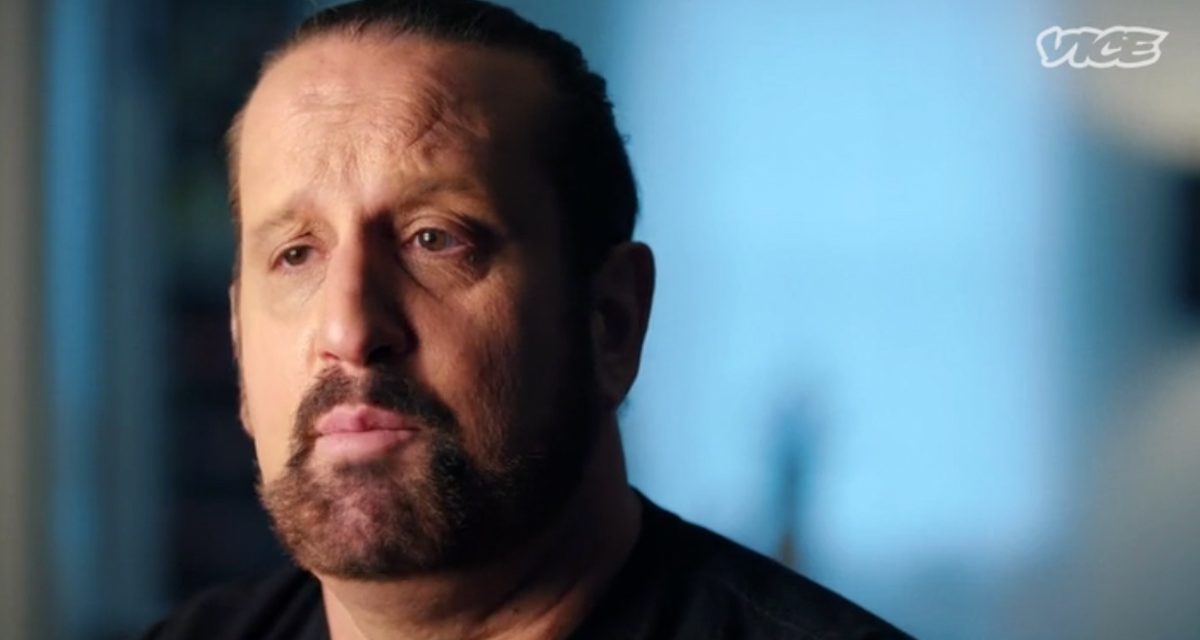 Tommy Dreamer is no longer part of Impact Wrestling.

PW Insider reports that Dreamer has been “asked to leave effective immediately” and has been suspended indefinitely.

The disciplinary action was prompted by Dreamer’s comments during this week’s episode of Dark Side of the Ring.

The episode itself dealt with the infamous “plane ride from hell” which took place in 2002. The WWE-chartered international flight was returning WWE talent back from their tour of Europe which included the Insurrextion pay-per-view.

The trip which allegedly involved drugs, alcohol and all manner of inappropriate behaviour, resulted in Scott Hall and Curt Hennig being fired from the company.

Ric Flair reportedly walked around in nothing but his robe, flashing the stewardesses. In a lawsuit, two of them claimed Flair forced their hands on his crotch area and forcibly detained one of them in the galley area.

In response to Ric Flair’s behaviour, Dreamer had this to say on the episode.

“Ric Flair is not going to try and impose by force any sexual stuff onto anybody. He is just flaunting, styling and profiling, doing like the Ric Flair stuff where everybody is going to laugh about it but obviously someone took offense to it,” he said.

R0b Van Dam gave his impression of the incident.

Heidi Doyle, the flight attendant, had this to say.

“He kept me back there. I don’t know for how long. It felt like a really long time. It was minutes. I asked him to please stop and he did what he wanted,” she stated.

In the episode it is stated that Flair denied the allegations and that the WWE settled out of court with Doyle.

PWInsider also reports that Ric Flair’s current advertising campaign with Carshield has been suspended by the company.

A representative for Carshield told them: “We take these matters very seriously.  As of right now, we are pausing the campaign and we will do our due diligence.”

WWE Network and Peacock have also removed an episode of WWE Storytime which made light of the situation but in today’s day and age nothing is truly gone forever.

Here’s a video of Ric Flair flashing flight attendants being portrayed in two separate WWE productions—the "30 For 30” episode they co-produced with ESPN and an episode of Story Time on WWE Network—as a happy fun time worthy of happy fun time cartoon portrayals with jaunty music. pic.twitter.com/IzTqiUaVHH

You can usually watch the latest episodes of Dark Side on the Vice TV site but at press time the episode in question is experiencing some technical difficulties.

‘Dark Side of the Ring’ Story & Review Archive