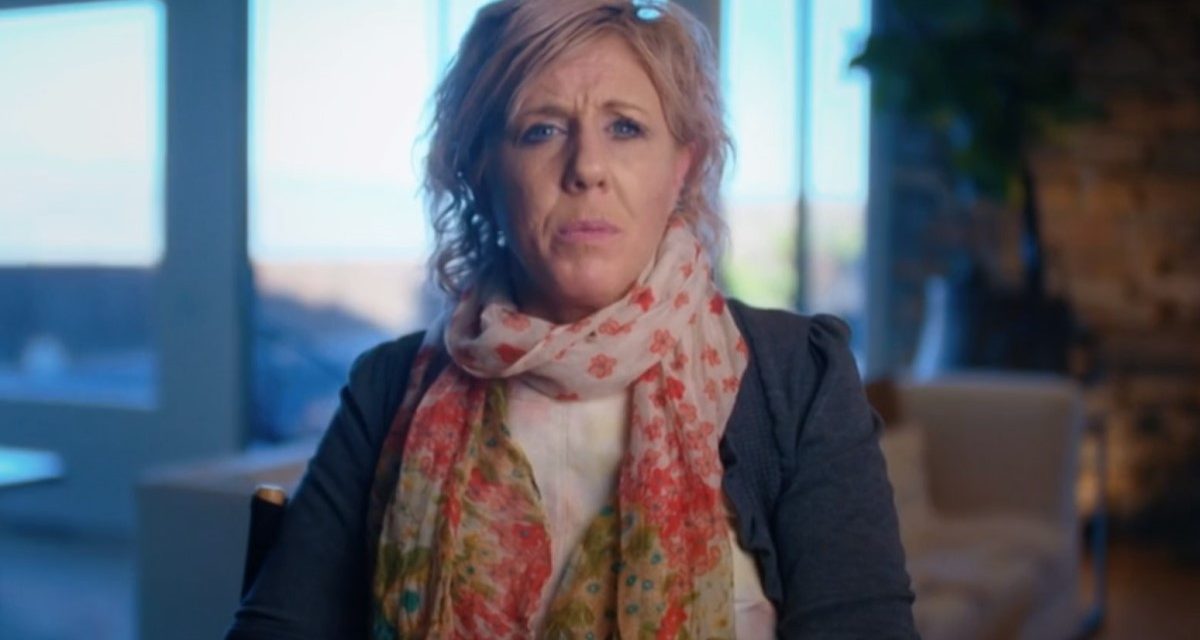 This week’s episode of VICE TV’s Dark Side of the Ring docuseries (available through Crave in Canada) really hit it out of the park, thanks partly to the decision to truly step outside of the circle of wrestling and bring in an outsider’s voice, and partly to the “documentary gods” allowing some of the wrestlers’ statements to inadvertently turn the episode on its head.

The topic this week is the “Plane Ride from Hell” — the legendary name of a plane trip from Europe back to the United States in 2002, where several World Wrestling Federation (WWF) wrestlers and workers freed themselves of their inhibitions and drank, fought, ribbed, and reportedly harassed flight attendants. Much of the story is told from the memories of those witnessing the worst offences, and not responsible for them. The prime storyteller is Jim Ross, who at the time was in charge of, as he puts it, managing the behaviour of the talent. Other notable contributors are Rob Van Dam, Terri Runnels, Mike Chioda, P.J. Polaco, and Tommy Dreamer.

Yet it’s the inclusion of Heidi Doyle, flight attendant on both legs of the journey across the Atlantic, that elevates this episode beyond an almost-giddy look back upon the shenanigans of “boys being boys”.

The episode takes us back to where things stood for the WWF at the time. They had recently acquired and absorbed World Championship Wrestling (WCW) and Extreme Championship Wrestling (ECW) to become the indisputable number-one wrestling promotion in North America and, frankly, beyond.  Chioda recalls the feeling of everybody riding high on success and the eager welcome that was awaiting them on their short European tour, which would culminate with a pay-per-view in London, England called Insurrextion. The usage of a high-class, private airplane was seen as a way to celebrate success and reward the hard-working wrestlers with luxurious travel.

Doyle describes the flight over to Europe as uneventful, and nothing outside of her experience, having been on such flights for Phoenix’s professional sports teams. She identified Ric Flair as something of a team captain, and regarded him as friendly if a bit flirty. The episode speeds through the wrestling events, as they seem to go as planned with no hiccups to speak of — which brings the wrestlers, referees, managers, and higher-ups (including Vince McMahon) onto the homeward bound flight.

As the plane receives news of a delay, Doyle expects something within the range of thirty minutes to an hour, hardly the seven hour delay that ensued. What followed is succinctly described by Van Dam not as high school, as he has heard used before — it was more like fifth grade. Dreamer adds to that his take that the stories from that plane will shock anyone not involved in the world of wrestling. For those people and those that know the business, he feels there was nothing surprising about what transpired.

Chioda sets the scene that it wasn’t just about the alcohol that was being consumed at a dizzying rate (the wrestlers went through their custom, full-size bottle service rack before take-off, and in fact went through two more that were brought onto the plane by request). He lists off a series of drugs that were in common use, focusing for the purpose of tales from the flight on halcions: a drug that wrestlers used to help with falling (or staying) asleep, and one that, due to its dissolvable nature, was used for spiking drinks and knocking people out with “h-bombs”. Chioda and Van Dam both describe having witnessed h-bombs used to knock people out for a rib, or to put someone to sleep to then physically abuse them.

This description of horrifying behaviour is almost glossed over as the episode delves into what I referred to earlier as “oh, those guys” kinds of stories. Michael Hayes, not acting himself and suspected of having been h-bombed, punches a sleeping John Bradshaw Layfield (then simply going by Bradshaw), who then woke and knocked out Hayes. X-Pac was then goaded into cutting off Hayes’ ponytail, while Curt Hennig and Brock Lesnar got into a very physical “play fight” (as described by Ross) which saw them slam into the emergency exit door and spooked the other wrestlers enough to warrant an intervention.

Again, these kinds of stories would be, were it not for the spiking of drinks, easy to laugh about as hijinks on a plane. The next tale, though, changes the tone of the episode, although at the time it felt oddly out of place. As Runnels recounts the Hennig/Lesnar tussle, she abruptly says that Lesnar exposed himself to her during the Insurrextion show. Ross admits that he had heard of such behaviour from Lesnar, but as far as the plane ride is concerned he knew of nothing of that nature involving him. The tangent seems to die right there, except that it opens the door for Doyle to relate her experiences on the flight.

Doyle recalls Flair, robed with nothing else underneath, approaching her and blocking her up against the wall in the galley, forcing her hand upon his naked body. Dreamer comments that Flair’s nude strut up and down the aisle was what the boys wanted to see, and that Flair wouldn’t do what Doyle accuses him of. Van Dam, on the other hand, remembers it, and the show displays Flair’s previous statements against it happening.

Doyle continues, describing a brief exchange with Scott Hall who, as she was attempting to wake him for the landing, grabbed her shirt so hard that it broke off some buttons as he pulled her in close to describe what he was going to do to her. Doyle claims he attempted to lick her before passing out again. Hall is granted a voice-over saying he thinks he was h-bombed, and that he has no recollection of the events as described.

Near the beginning of the episode, Van Dam had said that he wondered when someone was going to step in and say that enough was enough, while Chioda wonders exactly what McMahon was doing all of this time. The plane lands after fourteen hours of waiting and travel, with garbage, vomit, needles, and broken compartment bins and seats awaited the clean-up crew.

Closing statements by Doyle, Runnels, and Dreamer all carry significant weight. Doyle filed a lawsuit along with another of the flight crew, and eventually settled, though she claims that money was never what she sought. She describes the fall-out from the event, in which people close to her diminished the impact of Flair’s reported actions, as trying and hurtful.

Runnels says that if she had filed a lawsuit for every time something like that happened to her, she’s be in court for her whole adult life. It’s truly a heartbreaking statement, though I’m not sure she meant it to be.

Dreamer dismisses Doyle’s accusations and her lawsuit, claiming that what Flair did for fun was bound to offend someone. He comments that his hair is probably offensive to somebody, thereby comparing potential ridicule of his haircut to unwanted sexual advances. He states that he has hung out with Flair, and never saw him try to force his will on anybody.

Doyle invalidates Dreamer’s comments by stating that’s it’s not an either/or situation – as in either she was sexually assaulted or not. She doesn’t believe that Flair’s intent was rape; she claims he simply did something to her that she didn’t want to happen. She describes being uncomfortable talking about this even now, and having been unsure of whether she wanted to take part in the episode, but ultimately wants to model what happened for those who have experienced something similar.

The episode discusses immediate fall-out from the event, which included the firing of Curt Hennig and Scott Hall among others, but no punishment for Ric Flair, which Jim Ross couldn’t explain. However, after the airing of the episode, IMPACT Wrestling indefinitely suspended Dreamer. Amazingly, after nearly twenty years, the fall-out continues.