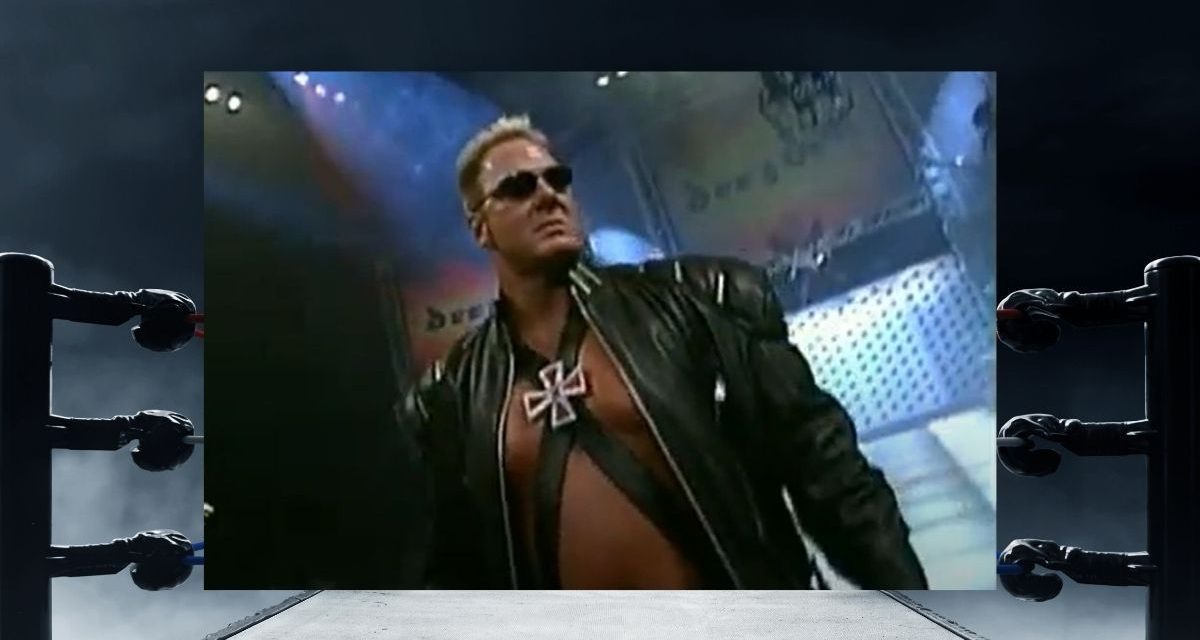 At 6-foot-5, 300 pounds, and in spectacular shape, Kevin Donofrio looked like a Cyborg and the named suited him as a pro wrestler. News broke on September 13, 2021, of his death.

Long-time Florida promoter Ron Niemi shared the news on Facebook, and told SlamWrestling.net, “Kevin was an extremely successful businessman in the Tampa area and was also a very accomplished Greco Roman and freestyle wrestler after his time in pro wrestling. I haven’t seen Kevin in many years but he was always a very nice guy to be around and he will be missed by many.”

Over the years, Cyborg was a regular on the Florida scene, for promotions such as FIP, NWA and the XWF.

But he was far more than just a wrestler, as he told the Arab News in 2002.

“I own three medical clinics and a 25,000 sq. ft. gym, rather a fitness center, back home in Florida. I spend a lot of time with kids training them because I love them,” said Donofrio. “I love to entertain people with professional wrestling.” 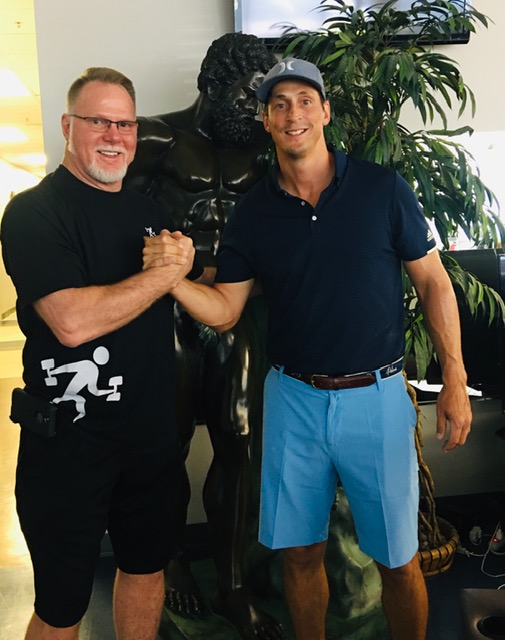 The native of Brandon, Florida, became a wrestling fan at seven, and that included both pro and amateur.

He tried out for the 1988 US Olympic team, making the trials but not the final team.

In 2004, Donofrio competed in the USA Wrestling Veterans Championships in Las Vegas, and won both the freestyle and Greco-Roman disciplines, in the “B” Division for those 41-45 years of age. In 2003, he won the same competition in Greco but was third in freestyle.

He compared pro and amateur in the Tampa Tribune in 2004. “It’s mano-a-mano,” he said of amateur. “In pro wrestling, there is a preconceived outcome.”

Donofrio helped out the Brandon High wrestling team as a volunteer coach for a time.

As a professional wrestler, beginning around 2000, Cyborg was a part-timer, but a memorable one. In the XWF, the Hulk Hogan-backed attempt to start a competing promotion, in 2001, he was known as Drezden.

Donofrio also helped promote wrestling shows. In 2003, he booked a show at the Florida State Fair with “Mr. Perfect” Curt Hennig on it. “I had put him up in the hotel by my club here, and at 1 o’clock in the afternoon, I get a call from the hotel manager,” Donofrio told the Palm Beach Post in a feature following the Chris Benoit double murder-suicide. “She says, ‘I don’t think Curt’s breathing. I think he’s dead.’ We found out later, they found a bunch of stuff in his room.”

In the same article, Donofrio talked about his anabolic steroid use. “I’d get uptight if I didn’t get my food when I needed it, or get edgy if someone cut me off in traffic. But I never wanted to smother anybody or choke anybody or kill anybody.” (A partner of Donofrio’s in the Florida Rejuvenation Institute in Brandon, Dr. Robert G. Carlson, was arrested in April 2007 for illegally prescribing steroids and other drugs without meeting patients in person. Donofrio said he was unaware of his partner’s illegal activities.)

He operated many businesses through the years, including The Athletic Clubs, from 1987-2008, the Fitness For 10 Florida gyms, from 2008-16, and, most recently, Fitness Trendz, from 2010 until present. He also was involved with fitness equipment sales. Donofrio’s medical clinics included an orthopedic rehab clinics in Brandon, Plant City and Winter Haven.

Not shy about sharing fitness tips, Donofrio occasionally contributed health tips in a column in the Tampa Tribune.

Donofrio had one son, Dalton, with his wife Katrina.

Further details on his death and any funeral arrangements are not known at this time.