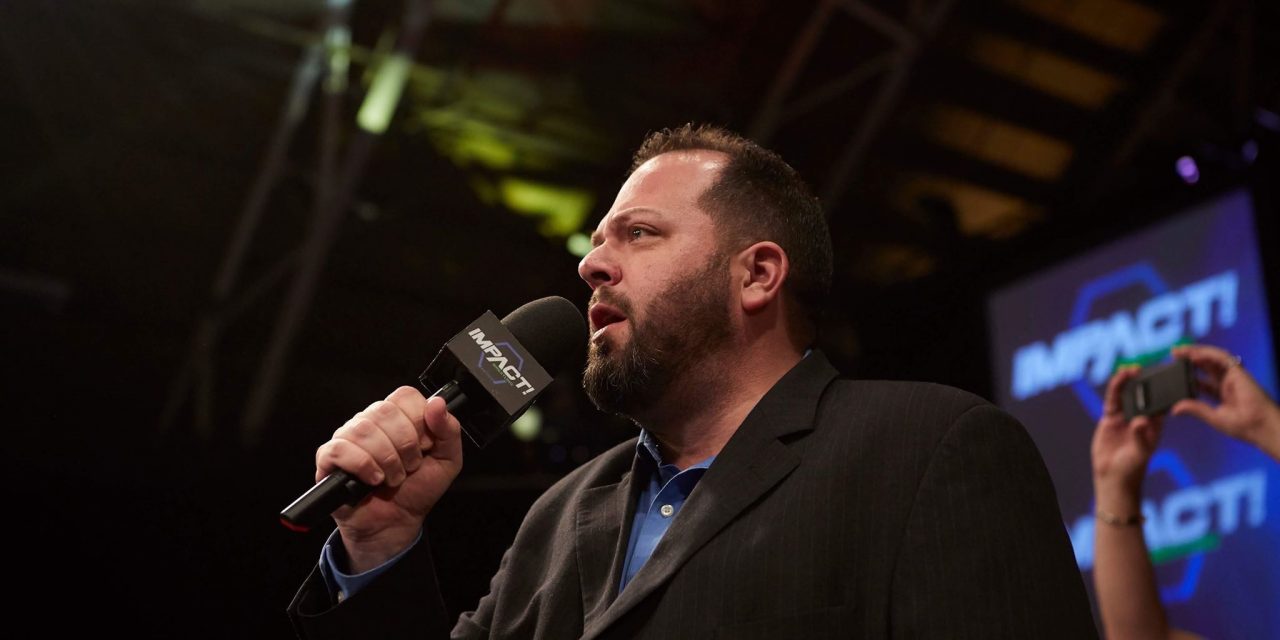 Jeff Scott was one of our first subjects here at Behind the Gimmick Table and he is one of the few that we merely scratched the surface on when it comes to his collections.

As detailed in our initial writeup, the Impact! Ring announcer and industry veteran has had a long history as a collector’s collector and dealer of many items including wrestling figures, sports cards and most recently Funko Pop! Vinyls. But, the collection he is most proud of and his most substantial is his international Pringles potato chips. 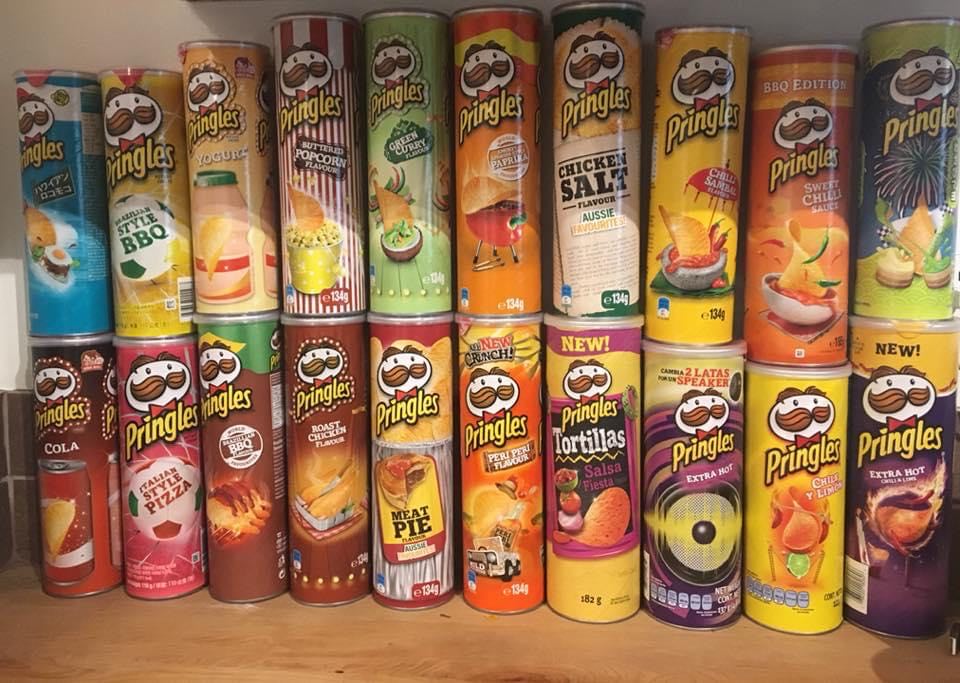 Scott has long been a junk food aficionado. He always enjoyed discovering new products and can vividly remember his mother bringing home a can of taco flavoured Pringles corn chips that he says blew him away.

“I wish we kept that can but we threw it away of course,” he told me.

His first full-time jobs were at grocery stores. He quickly became “fascinated by new products”.

“We had President’ Choice and we’d get the Insider’s Report (products). In the spring, we’d know what was coming out in the summer and I was all over [it] like a dirty shirt, photocopying it when I was supposed to be at work,” he said. 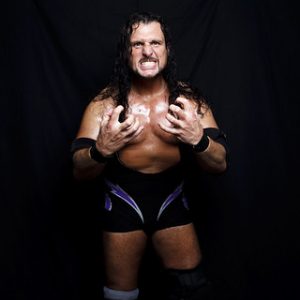 But his snack sphere would really expand after an encounter with Joe E. Legend.

“I helped [him] move to Windsor. While unpacking I saw Paprika Pringles and was intrigued. He told me that he got them in Germany where they didn’t have BBQ flavour, hence paprika,” he recalled.

“I learned that every country has their own flavours and that Japan has six new limited flavours per month,” he said. This was the beginning of Scott’s cylindrical chip carton odyssey which now amounts to 400 flavours.

Scott upgraded from sharing his photocopies to posting on his social media but friends started to unfollow.

“It was annoying to them. They didn’t give a f–k about caramel coconut Oreos so I decided to make my own site: Junk Food Dog,” he said.

The site hit it big when ESPN’s Darren Rovell retweeted a picture of ketchup Doritos to his ½ million followers in 2014 which kickstarted his following.

The virality has provided Scott with many opportunities such as getting free product and a role as a radio personality. Border City Wrestling colleague referee Mark Mackenzie was a radio personality in Detroit MI. When he became 89X morning show host he needed to come up with his own content and ‘Junk Food’ Jeff was born.

Wrestling would remain an integral resource for collecting Pringles to Scott. “Joe Doering, when he signed with All Japan (Pro Wrestling), was living with me. He would go to Japan for three weeks and come home for a week and bring me crazy Pringles he found in Japan,” he said.

Roughly one-third of his collection was through Doering. The rest either he found or were from friends who spotted them while travelling.

“It was something cool that only cost a maximum of two dollars to buy for me, so even if I did have them already it wasn’t that big of an expense [to take a risk on]. Instead of saying “I already have those.” I’d give them the two bucks and they’d keep looking,” he said.

Getting “Jeff” Pringles while abroad became a hobby for his coworkers. 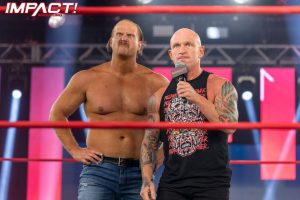 Former wrestler Steve Buckley who now runs Toy and Collectible Shows that Scott frequents with his wares found Scott a vintage can of Butter & Herb Pringles at an antique market.

But his all-time favourite junk food might come as a surprise.

“A lot of people think that it might be Pringles but it’s not and I don’t even think I can narrow it down to one favorite junk food. I can narrow it down to my favorite pop. chip and chocolate. My favorite pop is definitely candy apple Faygo (mostly only found in the Detroit area). My favorite chip are Doritos Jacked Ranch Dipped Hot Wings (a US Walmart exclusive) and my favorite chocolate it’s probably White Chocolate Reese’s cups, which can’t be found everywhere,” he said. 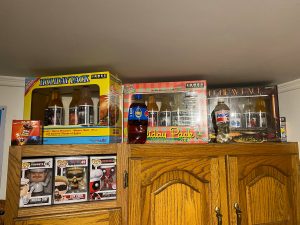 Junk Food Jeff’s soda collection on display in his kitchen.

Scott’s collecting worlds would converge when he was collecting exclusive Hot Wheels. Researching a Jones Soda car crossover led him to discover the K-Mart exclusive soda five-pack which was Thanksgiving themed with each soda tasting like a different Thanksgiving dinner food.