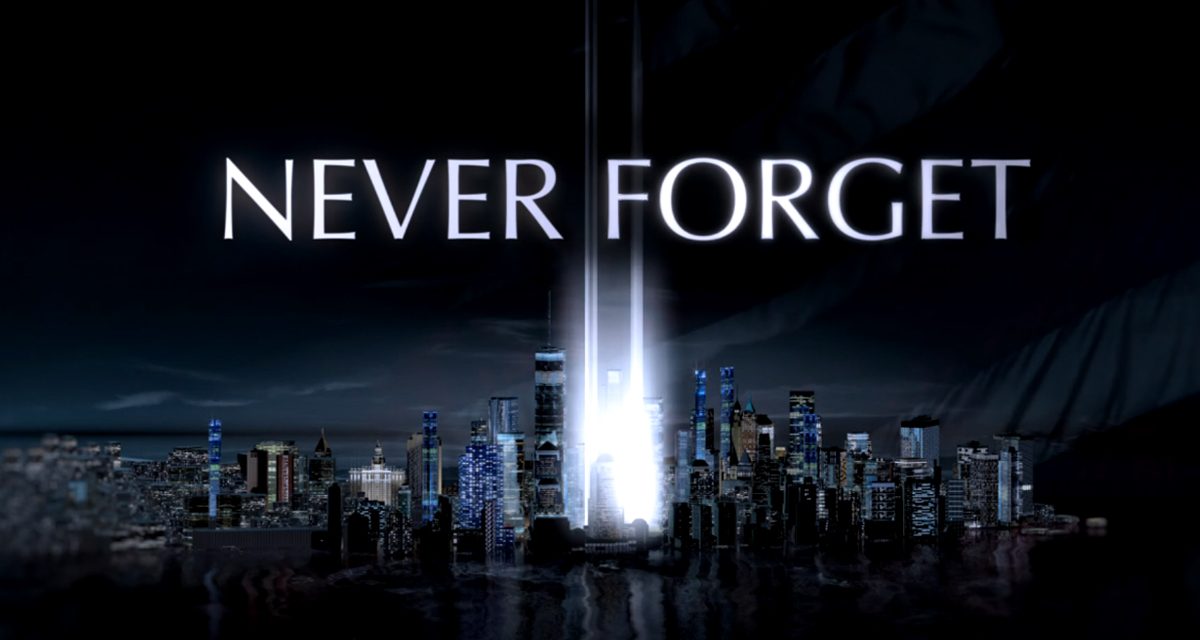 A special memorial match was cut from Smackdown last night raising the ire of Zelina Vega, other WWE talent and wrestling fans.

Vega was supposed to team with Carmella to take on Liv Morgan and Toni Storm but the match was cut from the card.

Vega lost her father in the 9/11 terrorist attacks on the World Trade Center. Her father Michael was a telecom analyst for Cantor Fitzgerald. Today, is the 20th anniversary of the tragedy.

As per her interview with Yahoo! Sports, Vega wanted to pay tribute to her father with the match.

“It’s weird because any time I have ever performed at Madison Square Garden, I looked for the spot that we would usually go to,” Trinidad said. “I don’t know how my dad was able to get as many tickets as he did, but my brother and I were able to scout out where we’d sit. [Friday is] going to be one of those moments where I’ll have to take it in for a second because through all of the noise and everything going on, I owe it to myself to take it all in,” she told Yahoo! in an interview posted September 9th. 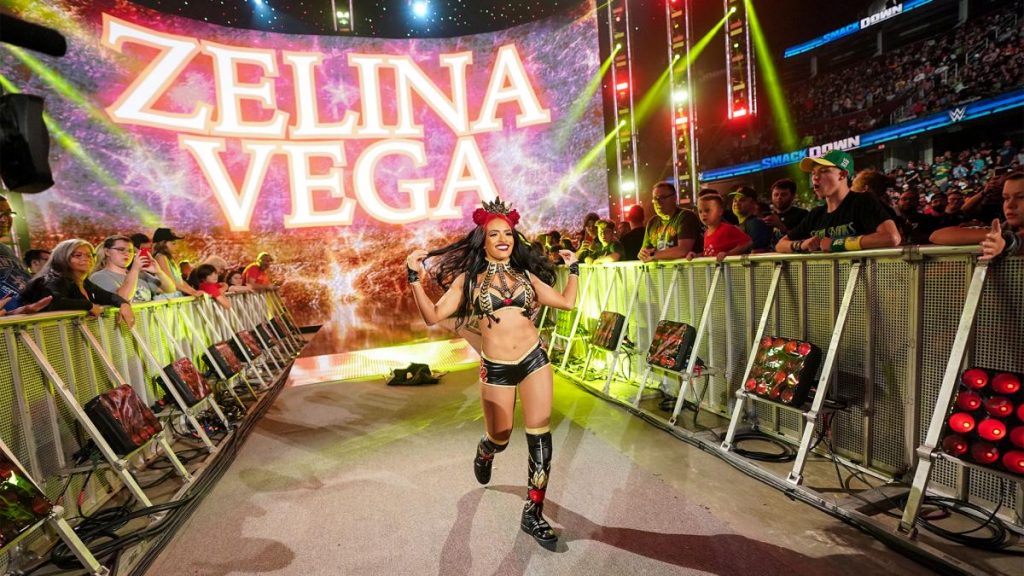 “One of the most important days of my career is coming up on Friday and I feel that I have a big duty, not just to the fans and to my dad, but to myself to prove that this is what I was supposed to do all my life and that I was right all along,” she continued.

The decision to cut the match seems especially odd since the WWE has just released a documentary entitled Never Forget: WWE Returns After 9/11 on their YouTube account. The documentary “provides an inside look at the company’s decision to run SmackDown on Thursday, Sept. 13, only two days after the terrorist attacks on the United States. SmackDown had originally been scheduled to run on the 11th, and moving it to that Thursday at the Compaq Center in Houston was complicated given the timing, national mood and security risks in gathering a large crowd at a public event.”

They also aired this promo during the event:

Zelina reacted to the match being cut by posting this:

I really don’t know what to say. That company… SMH.

Thoughts w/ you and your family tomorrow (which is, unfortunately, also my birthday). #WWESmackDown #ZelinaVega #TheaTrinidad #Rosita #ThankYou #NeverForget

It's not about women or AEW it's more that you have a child of a 9/11 victim in New York on the 20 year anniversary and you don't give her a spot. It's just so heartless.

Absolutely inexcusable. This was a moment that will never come around again that they can never give back to you.

Maybe its time you followed in Tom's footsteps, because you're clearly not appreciated where you are.

Of all days, and arenas not to only have a woman's match, but one that would of included Zelina, the daughter of a 9/11 victim, is just downright disrespectful.