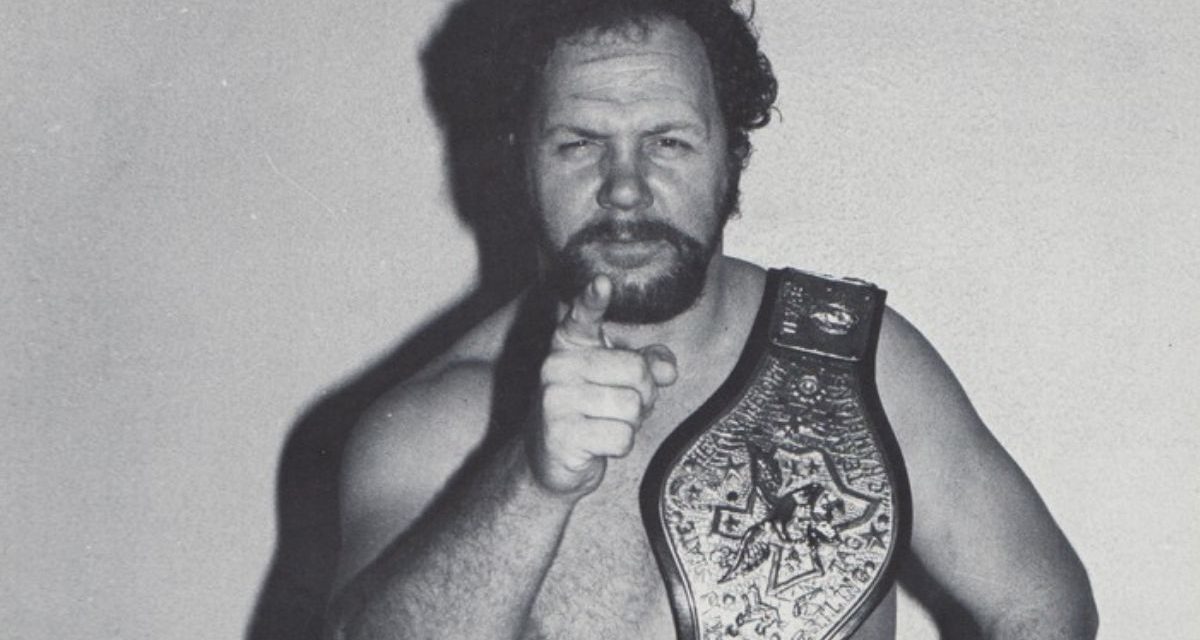 William White, who wrestled as Bill White, and under various other guises from 1964-87, has died. He was 76.

His daughter, Nicole Perry, posted the news on September 7, 2021:

I know him as daddy!!!!!!! Some people remember him as Professional Wrestler “Wild Bill White” or “The Scorpion” amongst other names that he wrestled under during his decades long career. My heart is shattered into a million pieces from his passing. Daddy we grow a very tight bond over the last couple of years. I will never forget you and will always love you and remember you. Until we meet again Rest in Paradise in that Golden Ring!!!!!!

Much of White’s career is detailed in our 2006 story on him by Ryan Nation: BILL WHITE: SOLID BLUE-COLLAR WORKER. In short, there aren’t many places that White didn’t work, from the WWWF to Florida. Skilled workers, willing to put others over, could always find a job.

Left out of that story are his three championships in “The Destroyer” Cribbage Tournament at the annual Cauliflower Alley Club reunions — in 2016, 2011, 2007. White could always be found at a table playing crib, quick with a smile or a joke, happy to twist arms to get others to join the tournament where the registration money goes to charity. 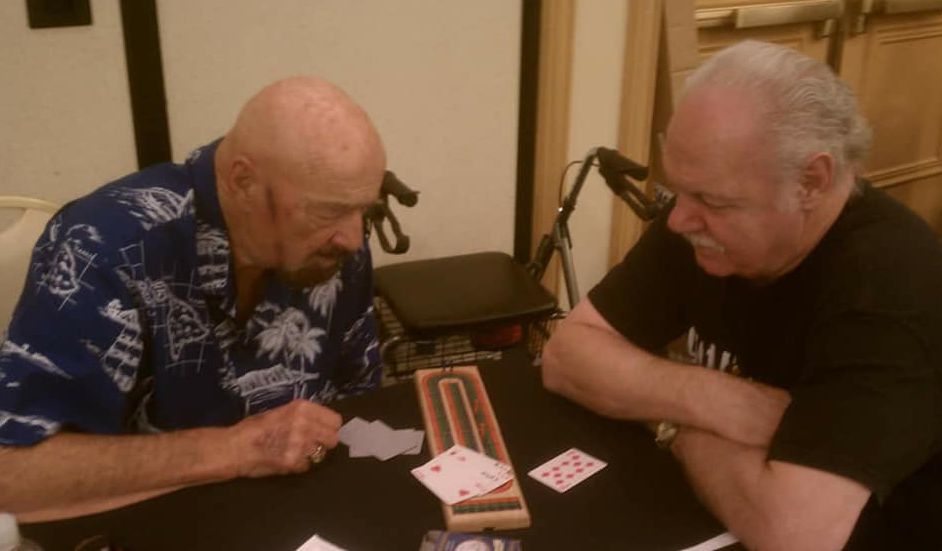 In the same way, the wrestling reunions were a valued part of his life, a chance to revisit friends, from the big events, like the Cauliflower Alley Club, to the smaller, invitation only events, like the Tennessee Wrestling Legends.

Also left out of the story is a lot about his family. His son, Nate White dabbled in pro wrestling a bit too, but was around it all his life. In an old Facebook post to Gerald Brisco, Nate noted to he pinned Jerry’s brother, Jack: “William White is my dad. One of my earliest memories is being down in Tampa when I was about 4 or 5 and wrestling and pinning your brother, so technically I guess that would make me the youngest NWA World champion ever.”

Bill White leaves behind his long-time companion, Debbie Perry: “That is my heart. I love that man more today than I did 30 years ago I’m not saying exactly how many more years cuz you know your age and your brother’s age. And y’all know I loved him. But best of all he knew I loved him and that’s what counts. My heart is broken into a million pieces I think anybody that knows me knows I loved him for I guess I can say about 39 40 years. And I love him to the day I die. I love you Bill”

White had been in ill health for the last few years, unable to attend the wrestling events so near and dear to his heart.

He will be buried on Thursday, September 16th with military honors as a proud army veteran.

EDITOR’S NOTE: Further details on his children and his wives, and the funeral details, were added from the original story.