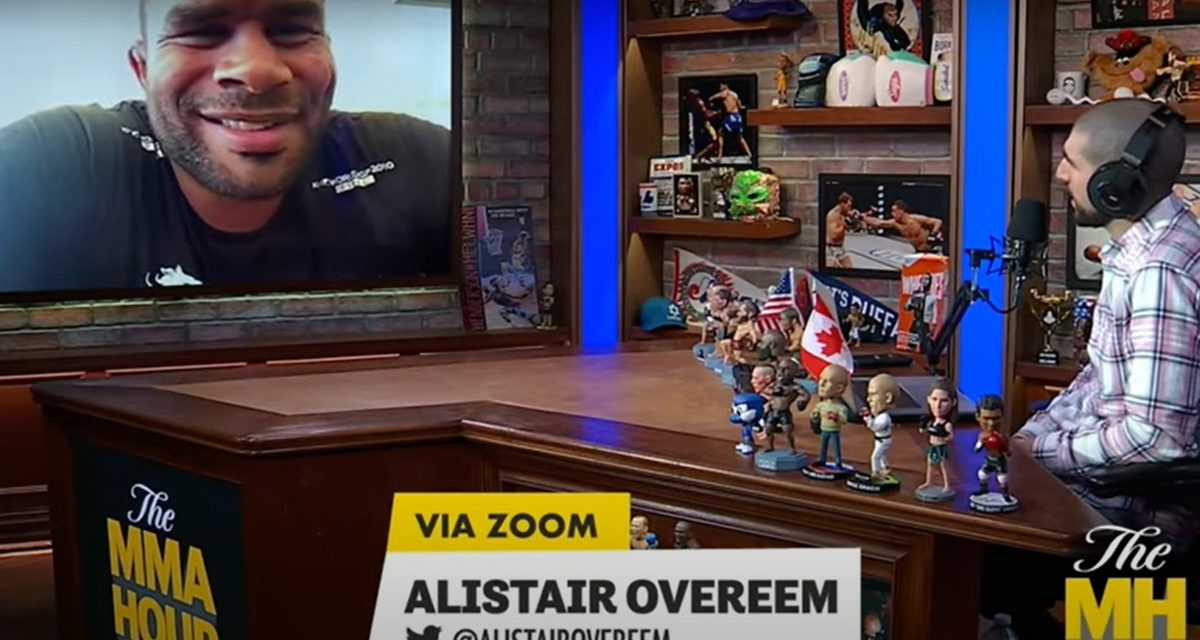 MMA star Alistair Overeem is making headlines for all the wrong reasons.

In an interview with The MMA Hour he not only ripped into both CM Punk and Brock Lesnar’s UFC careers but he also slammed professional wrestling as a whole.

“So the thing is with that whole wrestling thing, I watched it when I was eight, nine, ten years-old. Hulk Hogan. Ultimate Warrior. I used to be a huge fan of those guys. The Honky Tonk Man, great and funny! Andre the Giant. I stopped watching after that. I haven’t watched since ‘92, ‘93, ‘94,” Overeem said to host Ariel Helwani when asked about Lesnar’s return to the ring over the weekend.

“Just recently I started looking again on YouTube and…Oh, my god! This stuff is lame!” he exclaimed.

“Come, on,” said Helwani trying to rein Overeem in.

“It is just lame what all these guys are doing. It is fake. It is lame. It is stupid. It is gay. It doesn’t make any sense,” said Overeem smirking.

“Why? Because I am speaking the truth?” asked Overeem. 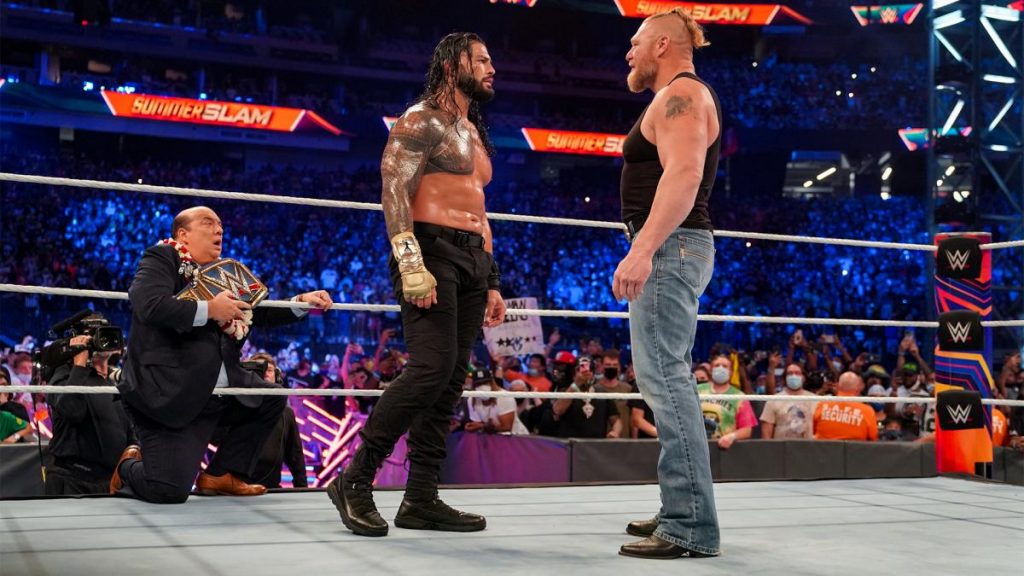 “No, you just said…It is for kids, right? Kids like it. My kids like it. What is the difference between that and Game of Thrones?” asked Helwani.

“It is theatre. It is athleticism. You don’t think they are athletes? They are incredible athletes. You have to respect the craft, correct?” asked Helwani.

“It is lame and it is not even a sport. It is bad acting. It is lame. Sorry for being honest. Sorry for all the fans of WWE but I am just being honest and giving my opinion. It is a free country right?” replied Overeem.

When asked about CM Punk, Overeem thought that Punk was misled and could have been seriously injured stepping into the octagon. 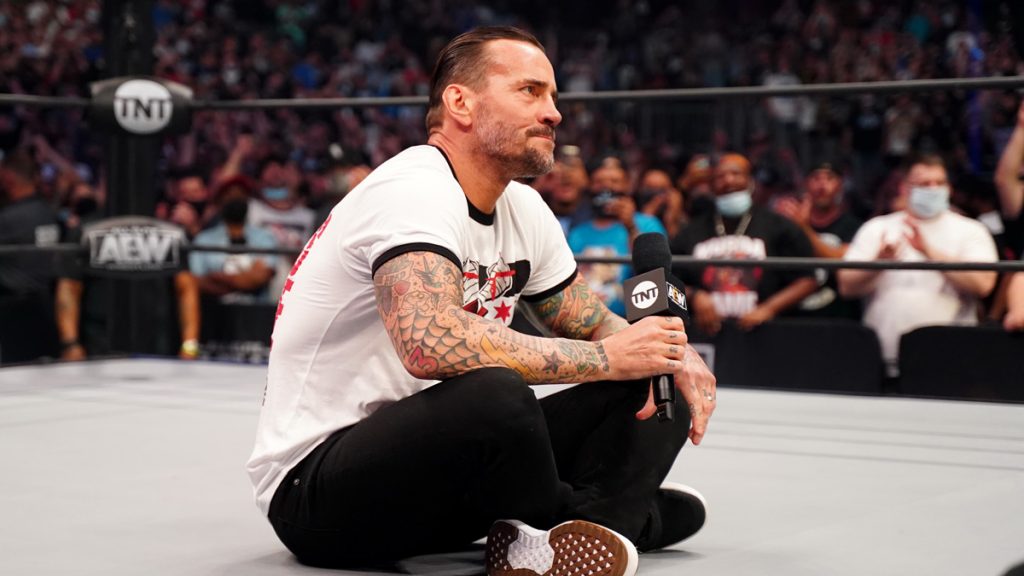 “That man got mentally destroyed in the octagon. If you watched his WWE stuff you could have predicted this beforehand. This man is going to have a bad experience in UFC,” continued Overeem about Punk.

When Helwani brought up the fact that Lesnar has had a successful career in MMA and wrestling, Overeem dismissed it all by reminding Helwani that Lesnar testing positive for a prohibited substances on two occasions.

“Are you really going to stick up for that guy? You are having a little bit of disconnect,” laughed Overeem.

Lesnar fought Overeem in 2001. The fight went one round with Lesnar losing via KO.