ROH’s Mandy Leon is all for Love 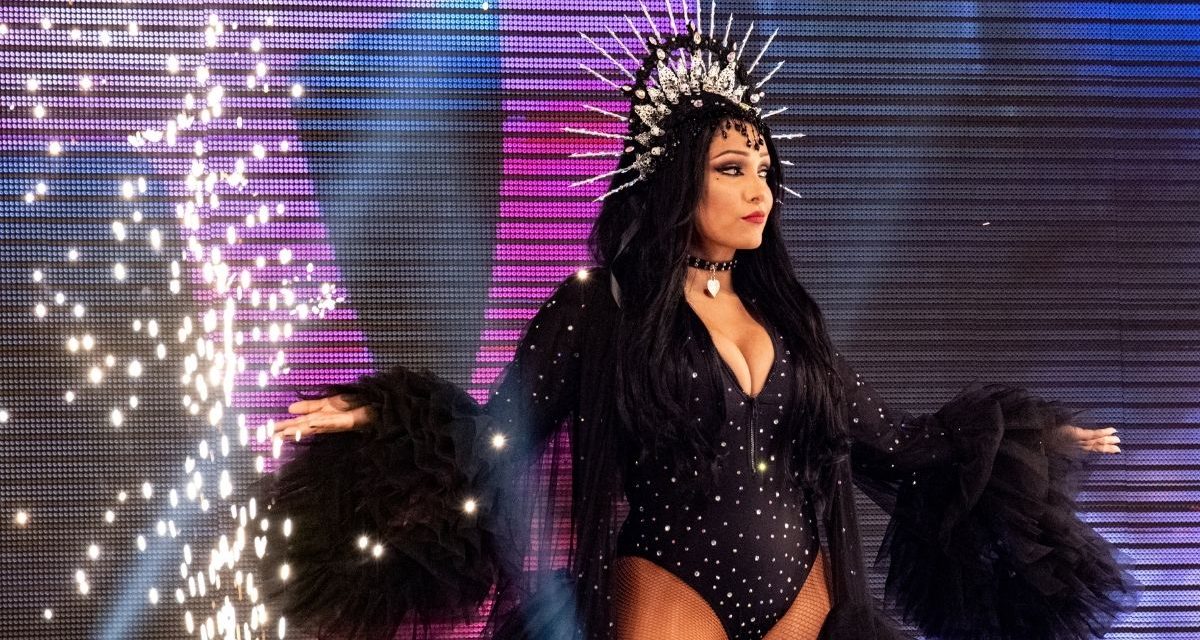 Although she has been eliminated from the tournament, Ring of Honor’s Mandy Leon is still keeping her eye on the competition during the Women of Honor Championship Tournament. “The Exotic Goddess” will also be supporting one of her fellow Allure members.

Mandy Leon said that she is picking Angelina Love to win the entire tournament and hopes that she will be the gold back to the Allure.

Leon’s journey in the business dates back to the end of 2013. She trained at the Ring of Honor dojo and came up through the system there. She also grew up watching wrestling, her mother was actually the one who got her hooked. “[My mom] loved people like Razor Ramon, Hulk Hogan. It didn’t really stick much to me until I watched the Attitude Era and watched women like Trish Stratus, Chyna and Lita. Those girls just blew me away,” Leon told SlamWrestling.net in a phone interview.

The Brooklyn, New York, native said that although her ring nickname, The Exotic Goddess, sounds like she’s Egyptian, she’s really not. The name came when she first got started in wrestling. “I was at a show and Larry Legend, who was doing ROH’s announcing at the time, said, ‘Why don’t we just call you some kind of goddess?’ Since I look exotic, that’s when we came up with the name!”

When thinking about her future goals and where she would like to wrestle next, Leon said her loyalty remains with ROH. “When I learned about this company and what they were about I came to really love the brand,” she continued, “and after being here, contributing and giving input after all these years, this is where my heart is.”

The Exotic Goddess has also put a lot of hard work into the ROH women’s division. “I fought extremely hard to have a division here and was given amazing opportunities.” She explained that she even invited Deonna Purrazzo to have a match with her and it ended up being featured on television and on the ROH YouTube channel, going viral. “It was all just so great.”

When it came time to discuss her match against Quinn McKay in the tournament, Leon said she wasn’t too pleased about the outcome. And no, it wasn’t necessarily because she lost, but how she lost. “She complains about cheating and how the Allure does all of these things, but if you look at her finish at our match, my right shoulder was up and she was pulling up my tights.” She added that MacKay had been picking at the women’s division on her YouTube channel and begging for an opportunity. 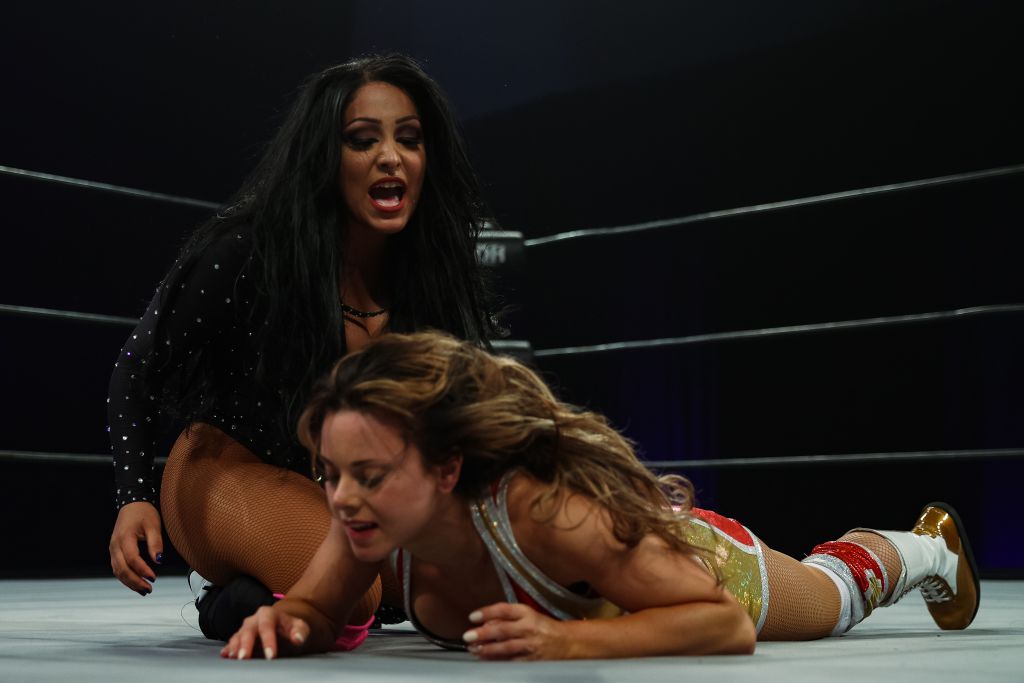 Originally, the Allure group was composed of Leon, Love and Velvet Sky. Sky had some health issues and had to step away for a bit, and now she’s with NWA. For now, the group is only left with two grapplers. Leon added that it’s been a blast working with Angelina Love. “Our personalities click, and that’s something very rare in professional wrestling.”

You can catch the quarter finals of the Women of Honor tournament this weekend on ROH TV. Visit the website for all of the details on how to tune in.